I’ve been a long time blender fan (4+ years) and my brother and I have decided to make a sci-fi short film using a mix of Blender and real world footage (camera tracking and what-not). Were looking for your feedback on the concept, and as we build the short film I’ll be posting blender shots along the way for more critique.

Here is the main plot line:
“In a world where minds are harnessed to encrypt e-currency, a young artist seeks to free others from the corporation after escaping and discovering what it means to be human.”

We’ve entered the idea into a public-vote contest were the winner will get a load of services and equipment to help make the film come to life.

If you guys like the idea for the film we would greatly appreciate it if you showed your support by voting for it here: http://tmb.fm/VxK365

Update: Here is a mini trailer for the film concept:

Some of my other work 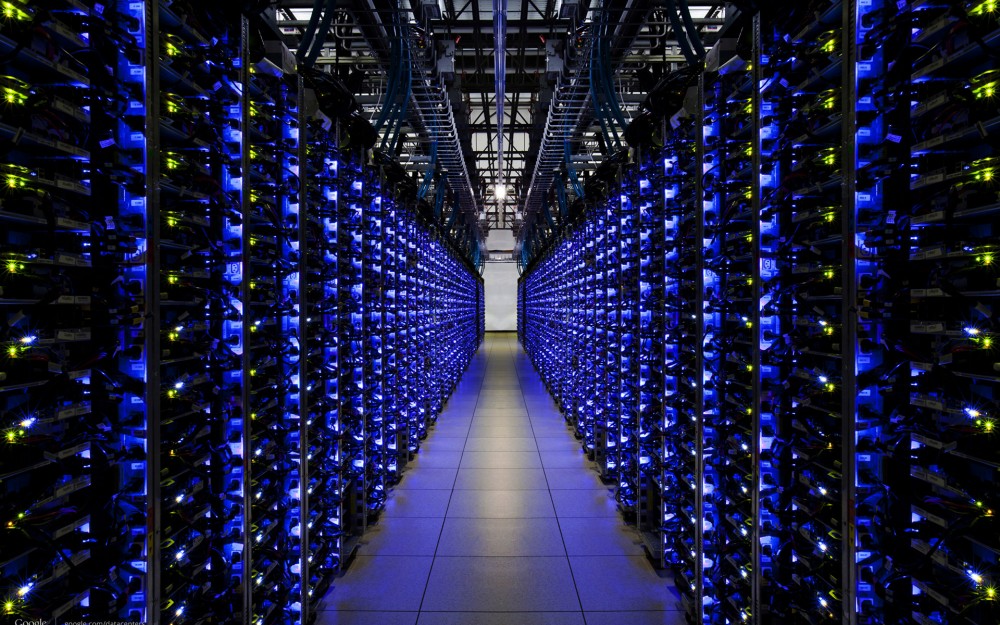 We now have a mini trailer for our short film. Should help express the moods and tones were going for. Any feed back is appreciated.