I’m working on a multiplayer mobile game right now and a need someone (or some people) who can make low-poly hair, clothes, and weapons. I would also appreciate someone who will be a good team member. You will get a good profit share (10% minimum - more if you do good work). First, here’s some basic info about the game concept and the position:

The name of the game is Defender of Programs.
The goal of the game is to teach people programming, and be awesome at the same time. You are a program controller in a “computer” (the game arena is called a computer). You control “programs” that are represented as characters. Malware and computer viruses attack the computer and you have to use your programs to defend it. Here’s the really cool part: you get to program what the characters do in Java (will add other common programming languages later). For example, to punch malware, you type in “punch();” in the code of the character. The game will also guide you and teach you programming in Java. As your programmer expertise/level increases, you can make more and more complex code for your characters. The thing is, to differentiate the characters during gameplay, they need to represent the actions that the player codes. Of course I can send you more detailed info via PM if you show some interest (even if you don’t take the position in the end).

If you will make a low-poly and medium-poly version of each, you get +5% profit share.
All hair and clothing should fit my 2 base characters, which I will be sending to you if you take the position.

Here are some actual images of the hairstyles I has going after for my characters to give you a better idea of what I wanted (pulled off Google):

Of course, I don’t expect the models to be nearly as detailed as the reference images. Still, I’d like them to look pretty good, as long as they don’t cross

I’d like them to be sent to me as soon as you think they are finished, so I can do the textures and integrate them into the game Don’t worry about materials, I will do that.

You will get a minimum 10% profit share as I stated before (negotiable). You will keep earning this share until you receive $2000. We can discuss more in email if you are interested. I’m planning on releasing the game on mobile for 10-15 dollars. PC version will come and will be priced higher (about $50 because it will have more features). I’m an indie game developer (pretty good at Blender and Unity, experienced in Java, C#, and GIMP), so I can’t pay anyone a substantial amount immediately, but, as I stated before, you will get a profit share.

I am about to post screenshots of what I have done for the game to prove that I am dedicated to this project.

If you’re interested, please send me a message. Then we can discuss the timeline so we can coordinate best.

Sorry for the wait, anyone. A BlenderArtists moderator needed to approve the new thread before I could add new posts. Anyways, here are the photos I promised that show everything that I’ve done so far on this project. I’ve attached the logo and some screenshots of the game from inside Unity.
Logo: 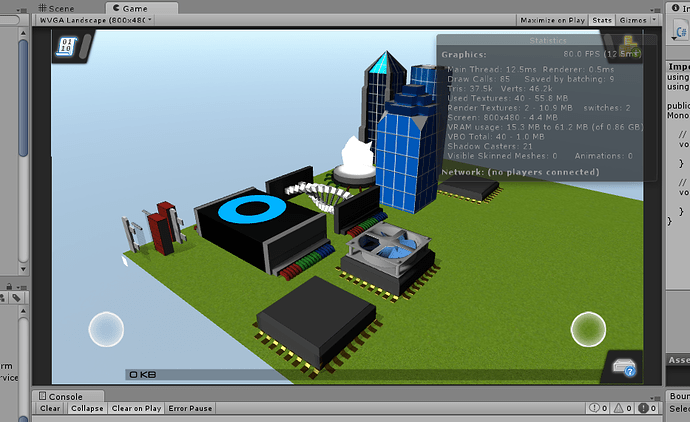 Where the player will be coding:

One of the character heads I got from MakeHuman (I made the normal map for it by baking a high-poly version of it onto a low-poly version.): 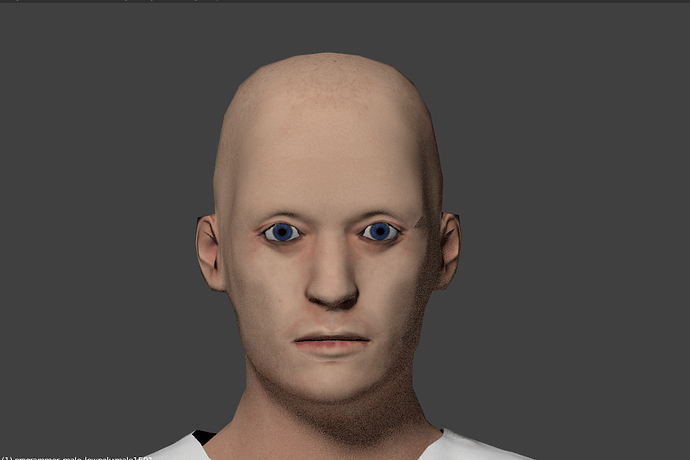 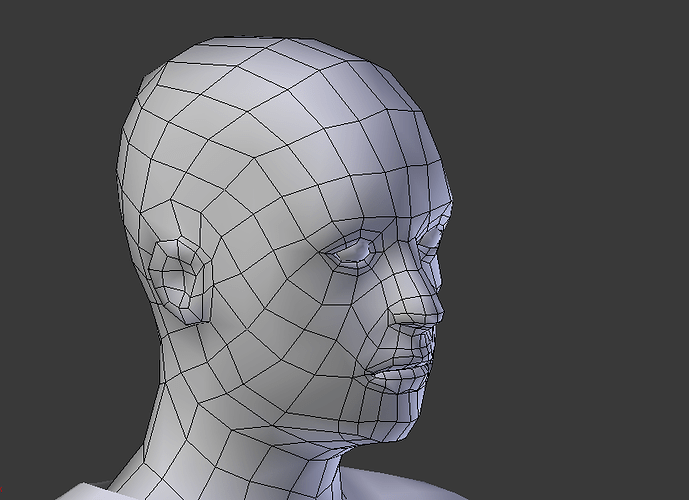 A SketchFab of one of my models:

Here is a screenshot of some of the Java code from my game (people will use this class to program their characters.) I have highlighted the list of actions a given character can do:

Here is on of the C# scripts in Unity to handle my game GUI for me: 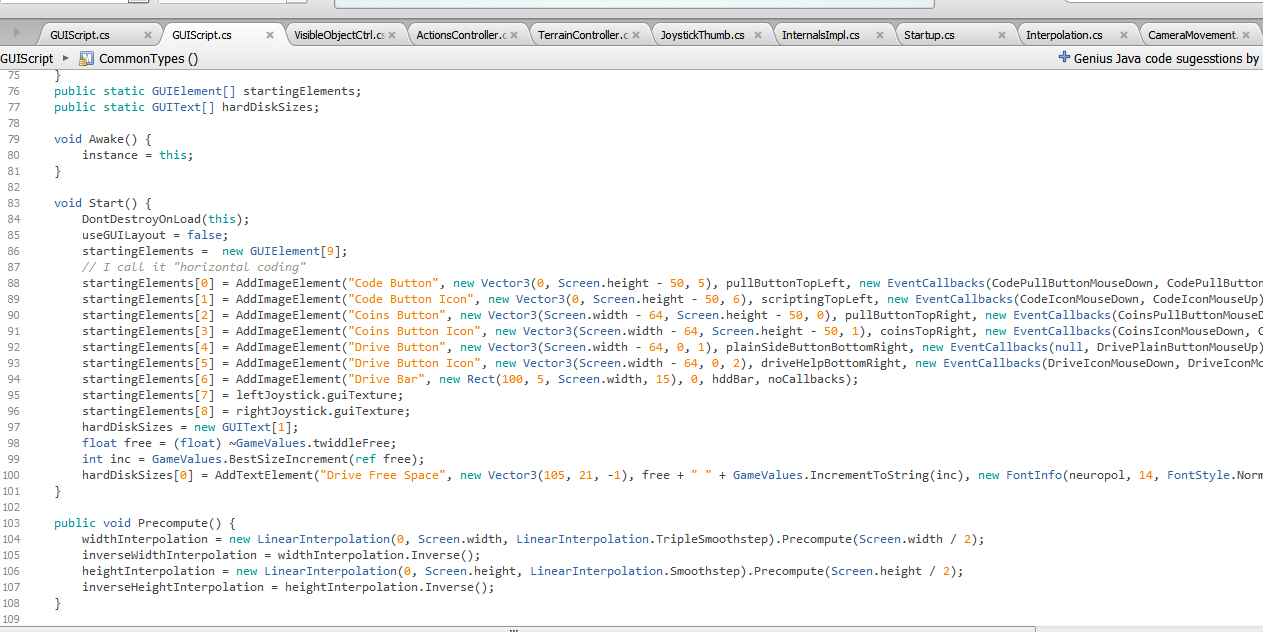 I hope that I have shown that I am dedicated to this project. My timeline is somewhat flexible, so if you think this would be a interesting project, please PM me or send me an email at [email protected]

Sent you a pm