is there an example around of doing that, most of tutorials I have seen thus far don’t seem to cater for the difference in visual quality between the footage and the CG …everybody matches the lighting stuff well but most still end up looking like highres CG sitting on compressed or soft footage …I have light wrapping and edge blur, but I can’t seem to properly replicate that granular softness that u tend to get from DSLR footage,

tried adding a brightness and contrast node, pushed the brightness to add haze then expanded the contrast to balance things out again but Iit still doesn’t quite fit

any help please I have been digging

never mind think I found what I was looking for 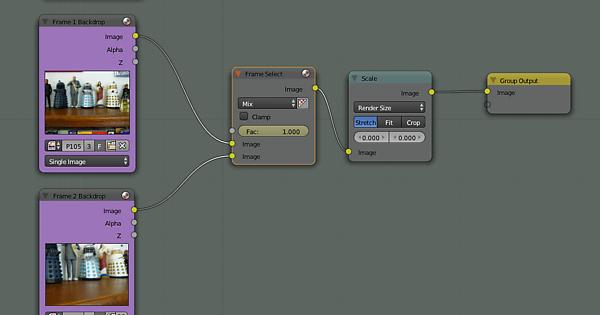