Deprecation of NLM Denoiser : why?

I saw here (https://code.blender.org/2021/04/cycles-x/) that the NLM Denoiser will be removed after the release of 2.93 cause “AI denoising algorithms and in particular OpenImageDenoise generally yield better results, and we will optimize the architecture and workflow for them.”

At this time, I got results that I can’t achieved with Optix or OpenImageDenoise (with Input passes : Color + Albedo + Normal) in particular when material has a bump to create grain.

Here are the same render, one with NLM, one with OID. Sure, it’s smoother with OID at some parts but too flat for the walls.

Are there some settings I missed so I can keep the grain on wall ? 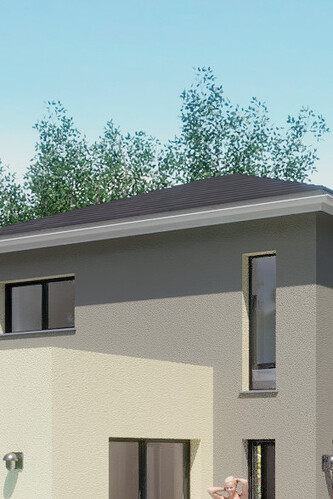 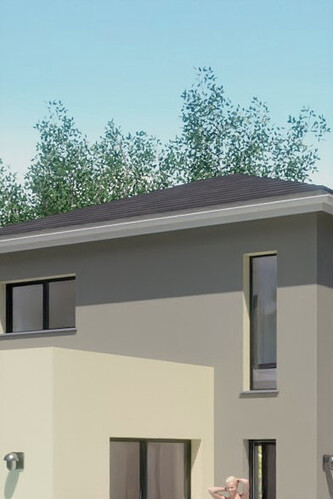 Denoisers yield wildly different results based on the content on the scene. Your best bet is to use the compositor’s denoiser and use Crytomatte, AOVs other means of masking (like IDs) to block out areas and control the strength of the denoising per section.

Bad result for bump with OIDN is something known by developers.
Rewriting of architecture should improve Cycles sampling. It should distinguish better nature of samples.
Blender Developers will work with Intel and Nvidia developers. AI denoisers will evolve, too.

The goal is not to automate everything to obtain a worst quality ; but to obtain a better denoising than current one.
Maybe a render with bump will imply to use more samples than renders without. Maybe that kind of render will be slower than renders without bump.
But that could be acceptable if result is a lot more faster than current solution + NLM.

Developers announced that they have to work 6 months to provide something that should be satisfying.
It is too soon to really be worried.

Ok, thanks both of you.

Until they improve OIDN I think they should maintain NLM. For me and my job it gets better results. Some white pixels here and there but that’s easy to fix. It maintains the small bumps way better. Using the normal in OIDN I get some decent results in some parts but others just smooth out too much and sometimes in patches. Using Albedo I get much worse results. Not that good for now.