This is not nVidia specific as scene updates affect all the devices. The patch is about preparing the data for the kernel a bit faster, by skipping unnecessary work. With this, there is also less data transferred to the GPU between updates (depending on what’s in your scene), regardless of the GPU vendor.

There used to be some OptiX specific improvements (for BVH building) which are no longer possible, but will make a come back at some point.

There needs to be a new Empty type that is cube shaped and automatically resizes itself to encompass the bounding boxes of all of its children.

That could be a Cube with all “Ray Visibility” flags turned off, shaped as a bounding box and also displayed in BBox mode. I guess it would be an easy addon to code.

There should be a view mode or filter option in the Outliner to not display collections while only displaying items that have children.

It’s there. And you can also choose to display only parents

you can also choose to display only parents

I can’t figure this one out

Neither I do!..
My bad, I actually never used “Object Children” outline filter. I always thought it hides children, but it doesn’t: it removes indentation and hierarchy lines for children objects (quite un-useful btw)

The Blender Institute is semi-officially starting new 6-8 week long projects this month. More detail will come later, but they are all aiming at 2.93 initially: Present: Hans Goudey, Julian Eisel, Nathan Craddock, Pablo Vazquez Organization Next week’s meeting will be later in the day to accomodate Australia and US time zones. This isn’t a permantent change, and can be considered flexible. The changed...

Present: Campbell Barton, Hans Goudey, Julian Eisel, Nathan Craddock Organization Experimental features: For the Add Object tool this was used, but could’ve worked better. Most feedback was still given after it became non-experimental. In the...

Somebody knows why?
And where we could find now updates in such nice package?

I wouldn’t be surprised if the reason is to not overload the devs. with meetings. They already have Tuesday Talks, module meetings, and now the sprint/scrum meetings. There is a line where over-management starts to occur and productivity plummets.

Bcon3, so no much is happening except small thing from other developers

Not overloading devs with meetings is great, but I was always looking forward to the meeting notes every Monday. Much as I like Blender Today, I don’t have an hour to listen to it in my day.

In lieu of actually holding meetings, it’d be nice if there was a summary of the week for us users every Monday. Something short and sweet you can read in two minutes.

There will still be the weekly summary, just no formal meetings. We still have to do weekly reports, and developers are free to add relevant announcements in the summary. (Some info here.) 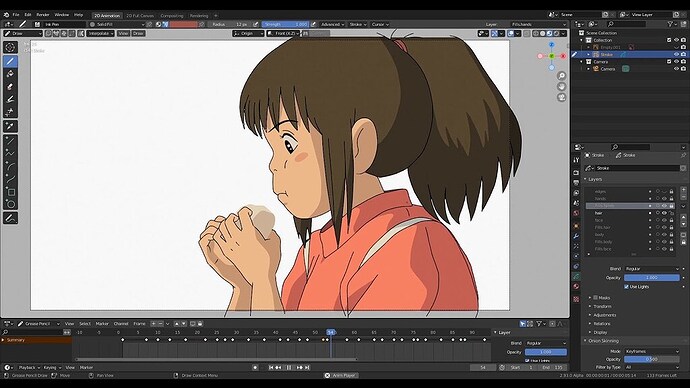 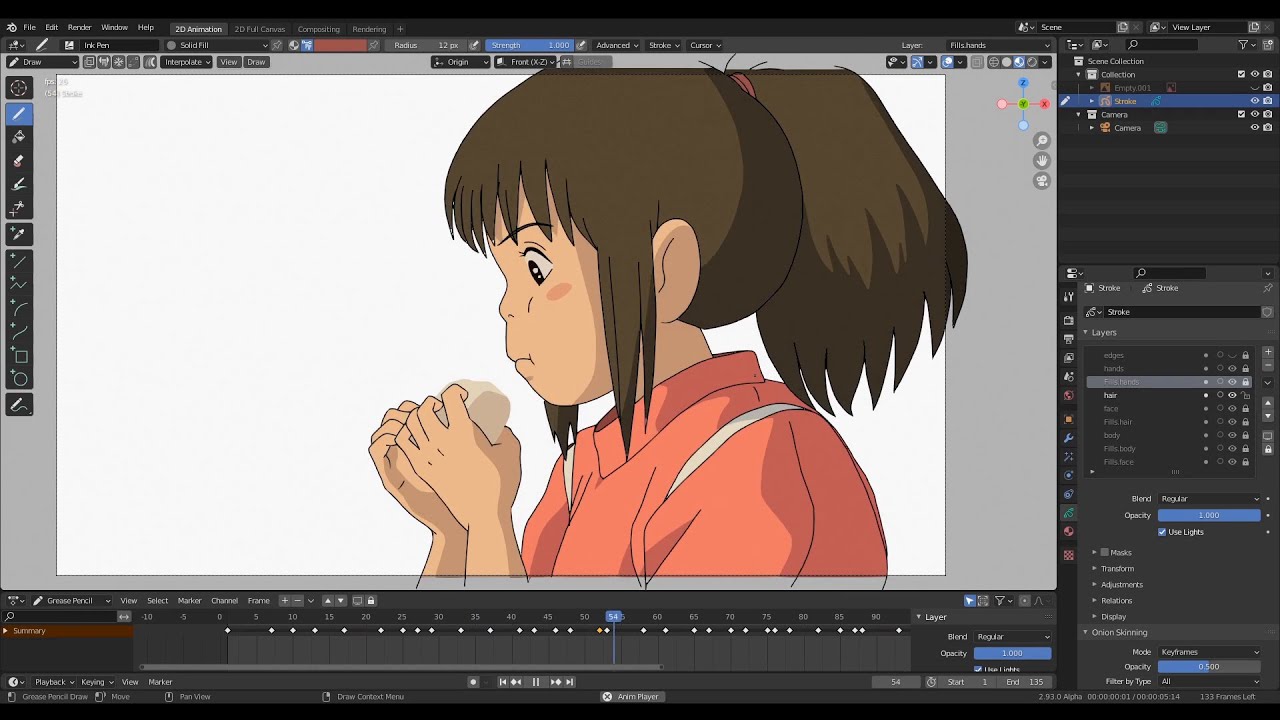 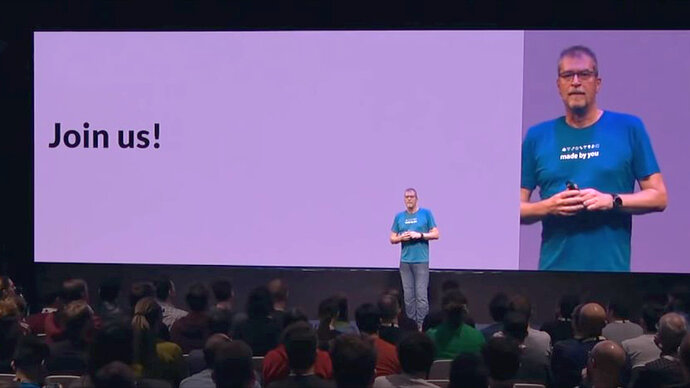 With the success of the Blender Development Fund and industry support, it’s important to make sure that the blender.org project organization remains future proof.

In short, don’t fix what isn’t broken, but identify the improvements that can be made to the current development model.

It is a move that is lower risk and potentially leads to lower reward, but it also means a higher chance of avoiding a development blunder that could take months or even years to climb out of (which in turn negates any benefit a new model might have).

Present: Pablo Dobarro, Julian Kaspar, Daniel Bystedt Sculpt Expand Pablo did an overview and demo of Expand. The initial impression is positive. Julien and Daniel will try it for the following days. Pablo will start cleaning up the code to get it...

The main goal of this meeting was a status update of ongoing work. The meeting was open on Google Meet for everybody interested. Present: Bassam Kurdali, bird_d, Christoph Lendenfeld, Demeter Dzadik, Jeremy Bot, Sebastian Parborg, Stanislav...

Is there a reason why Blender moves its Python-Version from VFX Reference platform?

There is discussion here and here.