During this festive break, I’ve had the time to think about how far I’ve come since I created my first sculpt a few months ago and more importantly where am I headed with this. So after a lot of thought, I’ve realized I love telling stories with an unusual twist. Particularly the ones which are inspired by the 90’s pop culture and by alternate realities.

Yeah, that sounds about right!

So, here’s the latest one. Presenting ’ The Smartest Teenager in the Multi-verse’. Dex.
A teen so ingenious, he’s capable of breaking/altering the time and space continuum to find his beloved sister in this reality. From hacking portal guns to stealing K-9 units to interrogating the deadliest abomination the world has ever known, he will stop at nothing.

Also, can you spot all the pop-culture references in this render?
Let me know in the comments below. 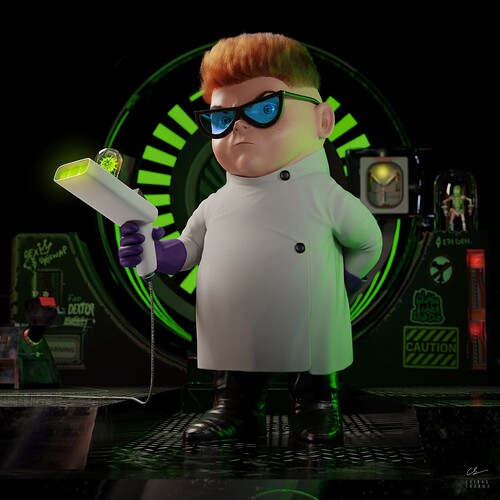 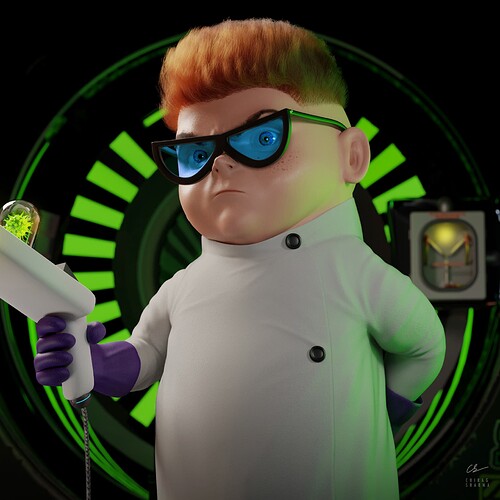 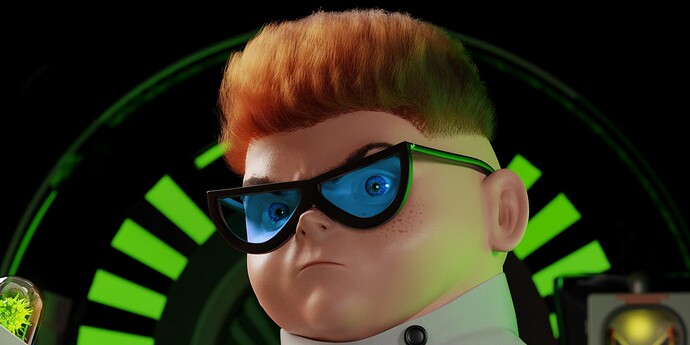 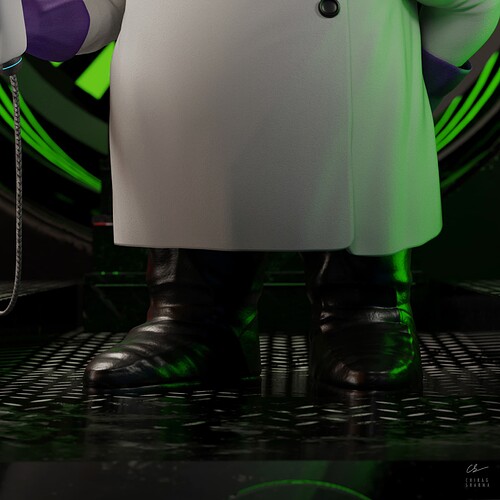 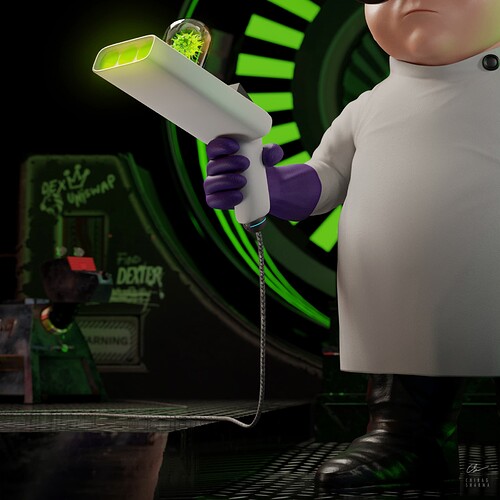 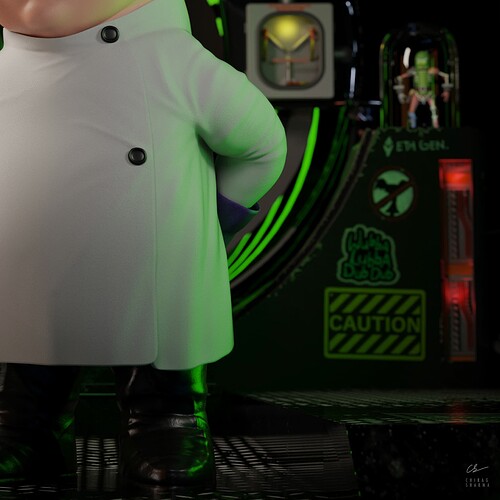 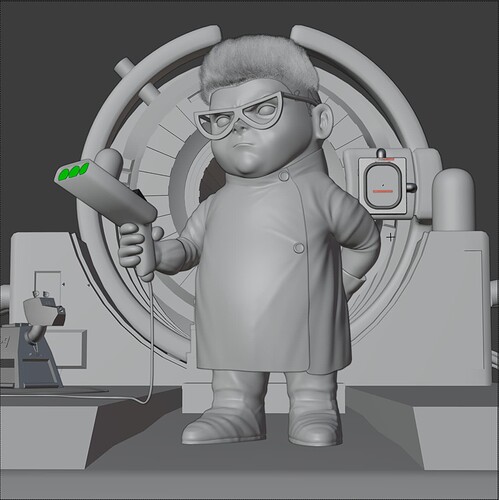