Almost 6 months (Thats right! started this in october 2010) in the making: I had to redo the topology because it seems the first version broke every single rule in the book. (The sculpt had to be redone too)

This version is not optimal, and sure it won’t be any good for animation but i i’m not doing a third mesh… (I’m just gonna focus in properly texturing the body and make some clothes) 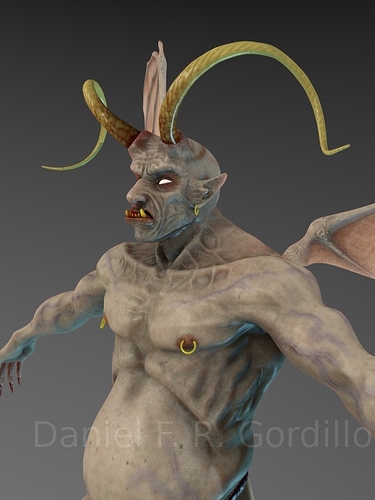 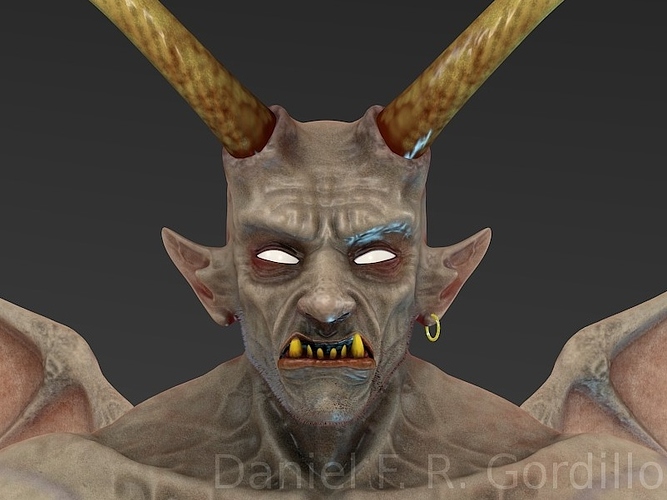 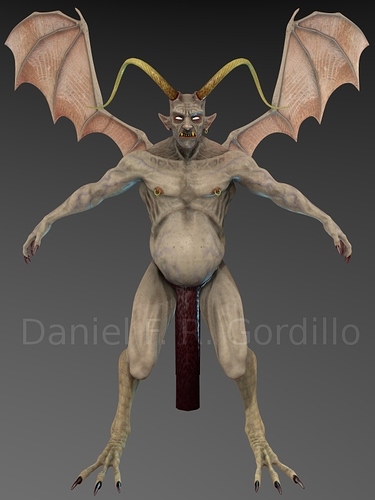 I’m uploading a capture of the first head mesh: I had no clue about constructing anything in a 3d app. The mesh was redone 2 times more, and still is not a pretty thing to look at, but at least it has nothing to do with these 2 first attempts. 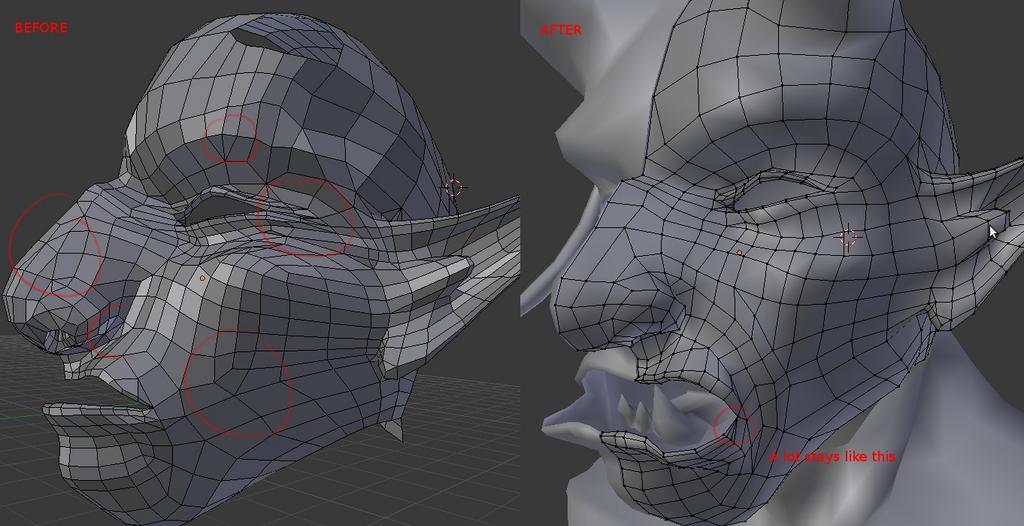 You should be proud of yourself! If you made this after six months, what can we expect in a year?
Of course, topology is hard to judge without wireframes, but character looks well proportioned, texturing is excellent and lights are ok.

Great work, keep it up and keep us posted.

Yeah, and i plan to make him cuter by adding fur to that hat in the last picture (He’ll really look like those pics of cats with funny hats 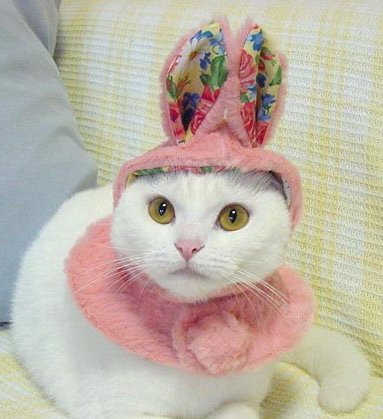 can u tell me what topology is please im hearing it alot in the forum and searched it up in google but i still dont get it lol…
geat modle tho i love it but the hat thing ruins it lol make it more spiky with fire >:) i played diablo 1 hell fire and diablo 2 and this is better than some of there little in game trailer modles

Topology (from the Greek τόπος, “place”, and λόγος, “study”) is a major area of mathematics concerned with spatial properties that are preserved under continuous deformations of objects, such as deformations that involve stretching, but no tearing or gluing. It emerged through the development of concepts from geometry and set theory, such as space, dimension, and transformation.

Topology is the way you construct your mesh. Major thumb lines of topology are to not use triangles and only rarely poles (vertices with more or less than 4 edges) . However, bad topology can also be a very uneven spacing between the vertices or a too even one (sometimes you have to have dense parts and loose parts, such as with joints, where the inner part is supposed to be dense to preserve volume.
Did that help you?

Yes, Killa, look at post # two in this thread. Notice how nicely modeled the devil’s head is. That’s good topology. You’ve got to start models like that - you can’t just start sculpting a sphere, and then use decimate to get a good low poly model.

In my 2nd post, i was trying to show the differences between the first attempt (bad horrid topology) and my second attempt, 4 months after (not so bad topology - still a lot of triangles in some parts)

I usually make my monsters 2 ways:
1.- start a simple mesh and sculpting the details way up with multiresolution or
2.- Sculpting with Sculptris (triangles only) meshes up to 2 million faces, and then doing retopology: projecting vertices on the surface of tha hi-poli sculpt.

i sort of know what your saying but dont realy if u get that aha, i use sculptris and the blender modleing thing to make my modles.
whats so bad about triangles?

nothing bad if you want you mesh to be a sculpt only, i guess. But triangles make funny things when animating a model, so they say.