This is my first proper project in Blender, used to learn modelling and texturing. I think I’ve got as far as I can without some other input, so I’d like some suggestions for improvements, on anything you can think of.

There’s a couple of bits that I’m not happy to begin with, which I’ll mention to save repetition:

If you’ve got any thoughts on the above, or any other suggestions, please share! 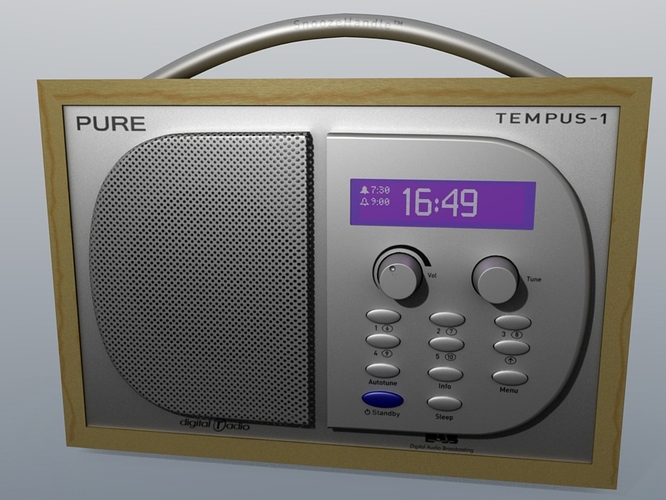 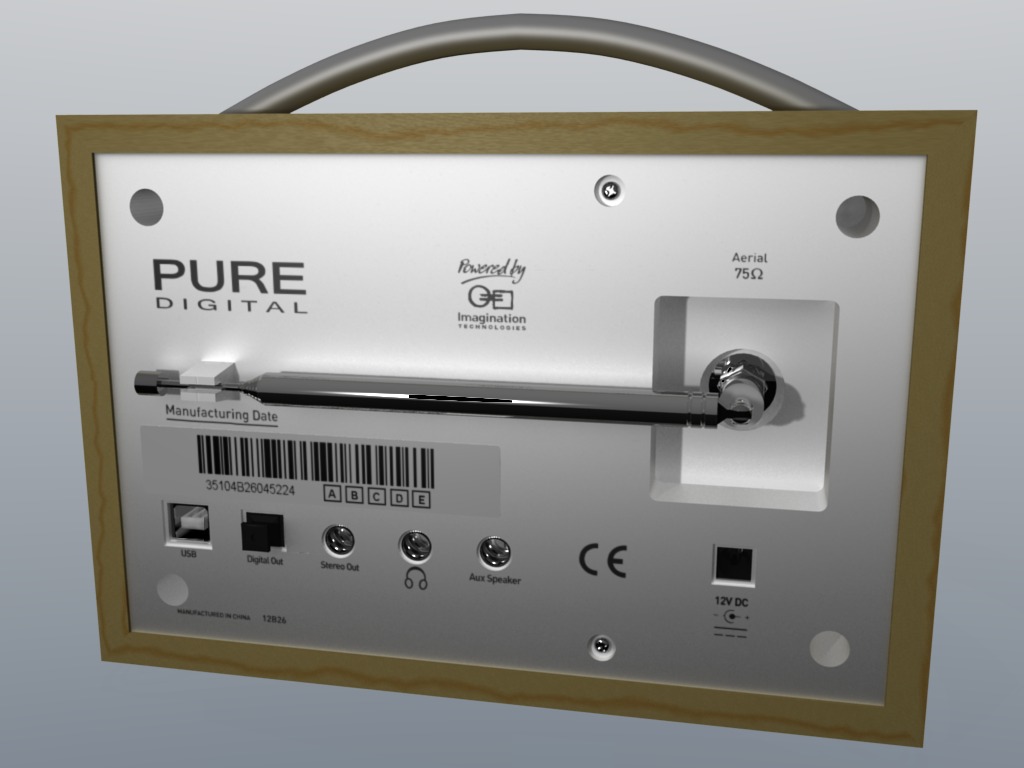 the chrome reflections should be less intense, and as for the lighting, try two area lamps (one warm, one cool) and AO.
try fiddling with the settings for the AO, especially the max. distance and the falloff so that it shows up better.

an idea:
create a material, no specularity and a flat grey. name it “clay”, and type the name into the box in the render settings for overriding materials. (render layers panel, field is called “mat:”

then move all lamps to an un-rendered layer, and adjust the AO settings to get a nice result.
that will make it easier to see the results of changing settings.

The same as spacetug, and may be add a detail texture to the screen,now it looks more like a stick-on

and the scale is kind of weird,mainly because of the handle.
Sometimes when I can’t get the scale right, I take a picture of my hand and then add it as a background image, it can help a lot…

Thanks for the suggestions - very helpful.

Can you give suggestions (or URLs!) for how the warm/cool area lights should be set up, in terms of colour and position? Lighting is the one thing I haven’t really played with yet.

The handle appears faceted. Not sure how its constructed, but the center loop shows quite clearly.
The wood texture look very flat. I would expect some very fine grain showing some bump. Under a layer of varnish.
Good work.