Now, we can expect a Cycles render of the cloud from OpenVDB branch. 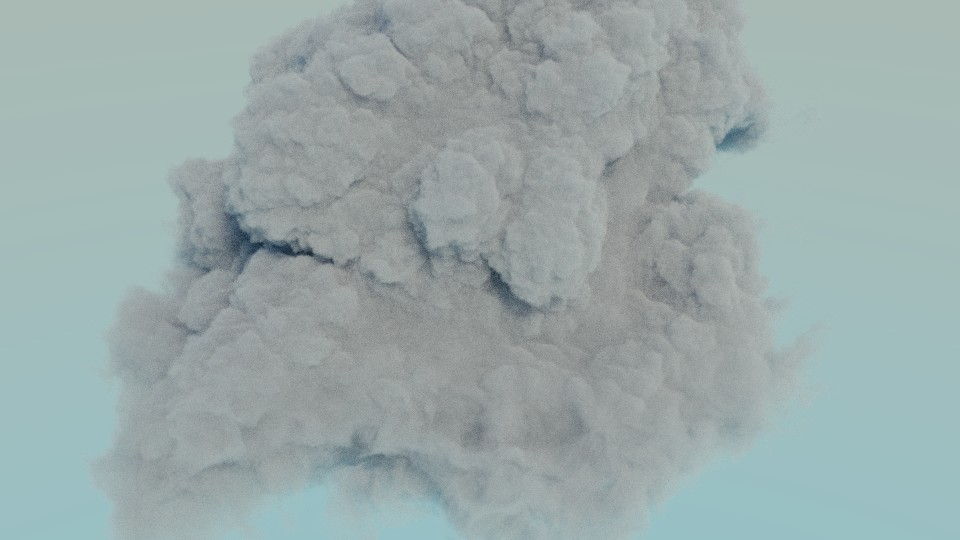 If anyone has a good method of automating baking Ptex easily let me know.

A bit a bummer about those textures in these assets. 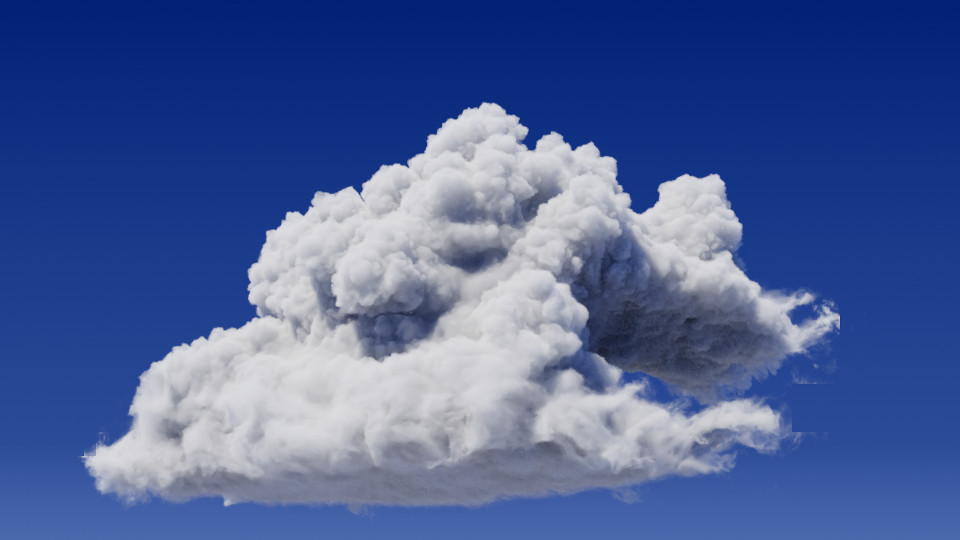 It tried to repoduce mitsuba scene. But it is an Yup (I did not succeed to find correct Sun orientation)and camera have an offset in Z (difficult to translate in Blender).
Scene is at a big scale. I had difficulties with Volume shader settings that I had to reduce a lot.
I did not succeed to obtain something as cool as Hyperion render where albedo gives a really great feeling.
And render is so long that I used denoiser that simply erased cloud on some tiles.

That is not a great render but, at least, there is no doubt that is the same cloud.

The Hyperion renders use 1000 or more volume bounces to get a realistic looking cloud. It’s not as easy as it looks

You could check this thread also…

Sorry for the lw images that was a bit off topic… Another image, Though I am just messing a bit…this one doesn´t have a powder effect…which I need to research more on, i still have to go through the disney papers on that. There is also this research and apparently blender renders, with VFS database and OLS shader, which I yet have to look in to…if that could work with the VDB files now. My previous images had a little bit of bad settings for the albedo in the sky texture, that is why it c…