this is what I have so far, (it’s like a blur over frames using a back buffer)

next is to pass a 2d vector ‘travel direction’ so the waves will propagate only 1 way / cancel each other out etc.

Here is bloom and distortion in the same file

noticed a error, tracked it down,

Vector math does not

Cool! These temporal effects looks really nice and seem to be a good opportunity to learn a little bit GLSL

I’ve always admired the shader works around here (and on shadertoy), but never learned to write these from scratch.

this is using render attachment buffers for Distortion buffer, and bloom buffer. 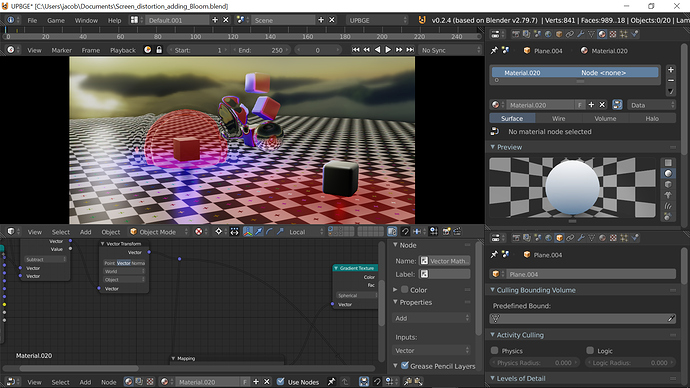 I normalize the distortion buffer now, so it’s a bit more predictable how the wave travels. 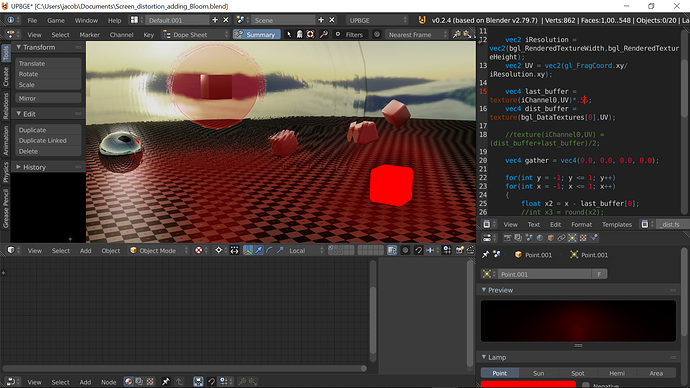 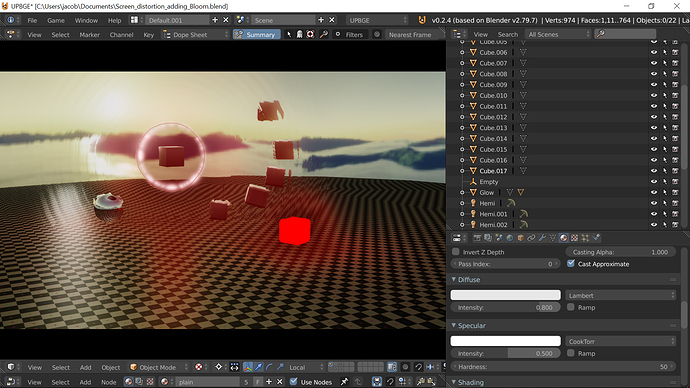 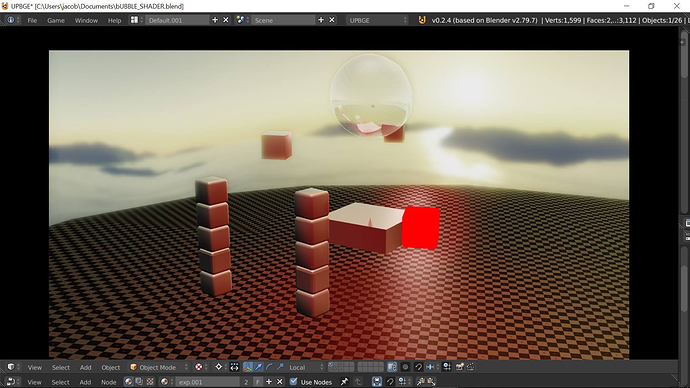 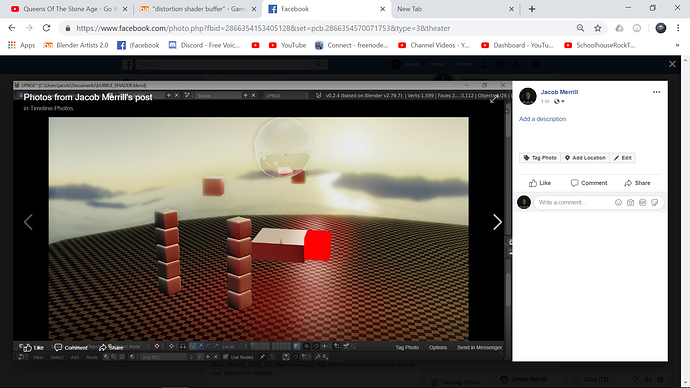 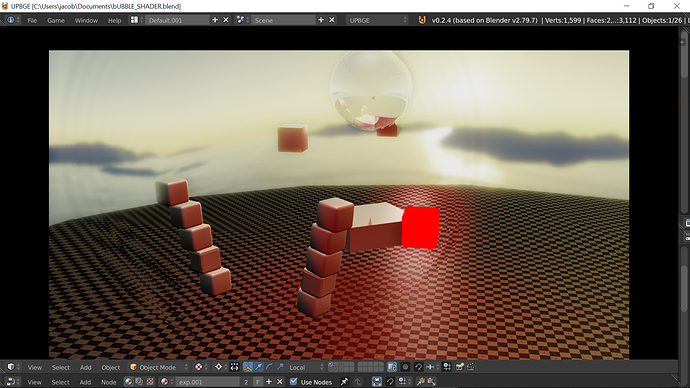 Did you try to make a censorship effect? it would be interesting