If anyone of you are from Denmark, you may know this fellow…! =)

The head is pretty much done… 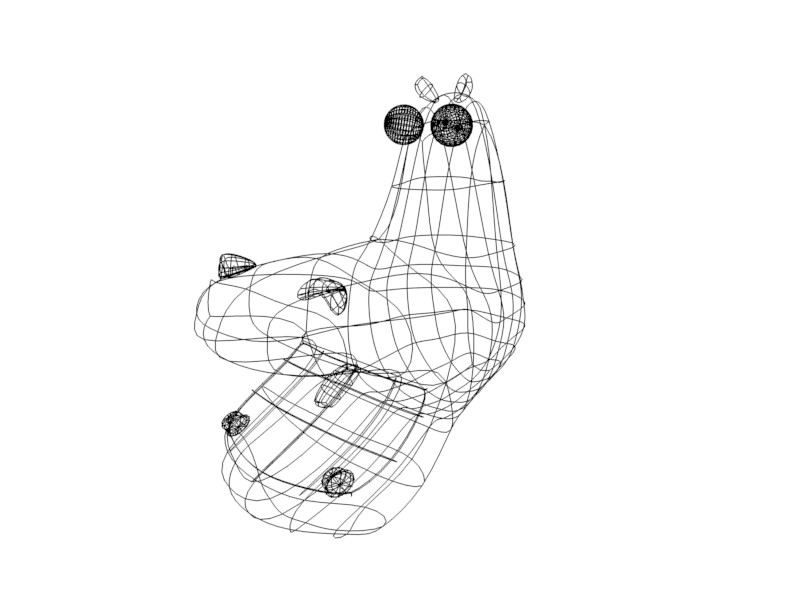 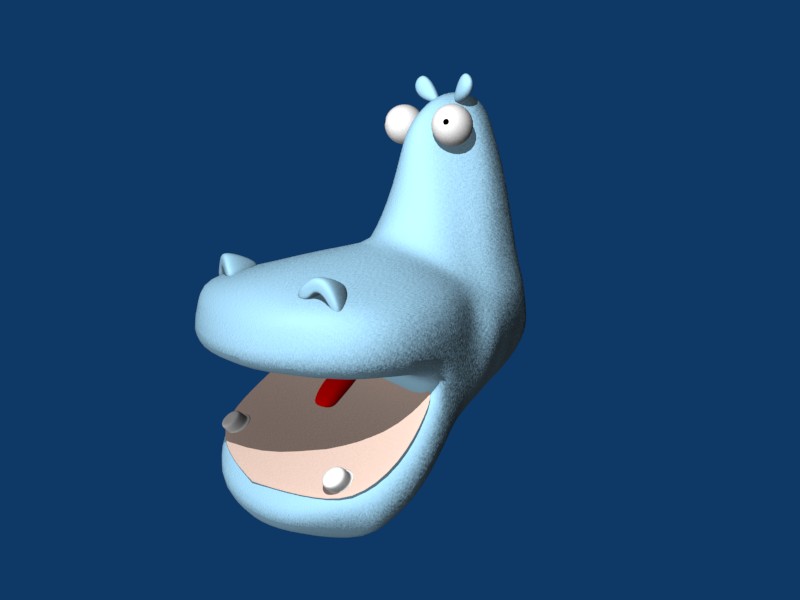 If you want cartoony then render using the toon shader setup and turn on edges before you render. I’d also increase your sample number on your AO and possibly increase the Bias a bit as well. Looks good so far, though I’m not from Denmark and don’t know the ref.

Here is a good reference picture for you.

you can find the settings in the materials section under the world tab. It looks like it is turned on in your color image, unless I mistook the shadowing of your texture for it.

I’ve tried to make a small movie with Dolph’s well-known “LALALA!” (at least, it is well known if you’re from denmark)
I know the timing isn’t perfect, but it’s just a fast made-one… =) enjoy
http://www.styr.de/Morten/Dolph.wmv

I’ll try to have a go at the body soon…

EDIT::
Now, i’ve made the body, the arms and began on the hands (they aren’t perfect)
I’ll also upload a reference picture of the “real” Dolph, so you can see how he is supposed to look like… 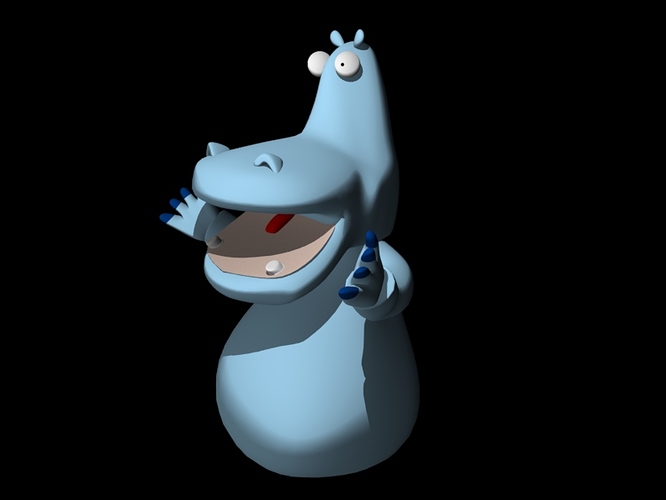 He is a costume… the nostrils are sewn on the head, so there are supposed to be creases, i think… =) but maybe i’ll work on it

I think Aidan meant… Where the mouth/nose (the “snout” if-you-will, not the nostril holes on top of the “snout”) comes out of the head, it’s convex (or close to it) in the reference photo, and you have it concave. Also you have just a little bit of a sharp edge in the center bottom part of his mouth (where it’s flesh colored).

The nostrils and teeth look correct compared to the reference – I thought they looked a little bit weird at first, but… after seeing reference, I think it’s good.

Great job on the hands!

p.s. it just cracks me up to think that this children’s-tv-show-friendly-looking-hippo would be calling people assholes – that is freakin’ hilarious, heheh

Oh… I get it now…! Thanks Protocold… And i’ve tried to correct it… i can see it now you say it. i’ve also adjusted the teeth a little, added feet and a little more armature (not visible, of course)
I’ve also made a quick (rather lousy)version of his baseball bat (it will be UV-mapped, when i get the time). He carries the bat with him everywhere, and uses it to beat on everything, when he is angry

And yes, it is freakin’ hilarious! but the older people of the country don’t get it. They can’t understand why a yelling, racistic, fascist, light-blue hippo is fun…! but it is =)
The series can be seen at http://www.dr.dk/dolph… I know it is in danish, but i think you can understand the fun, even though you don’t get the language

Quote (translated from danish, as well as i could =) “S-SISSEL KYRKJEBØ! She’s WEAK!. She’s SOFT!. Sissel, It would never be possible to train her to be an assasin. She would refuse to take money in exchange for killing. Lovesongs, No thanks. Knife in the heart of british double agent in Mexico City - YES SIR!”
(Sissel is a wellknown scandinavian singer)

UPDATE::: Now, i thought about the christmas coming closer, so i thought i would put Dolph in a christmas mood… “Merry Christmas… - ASSHOLES!” 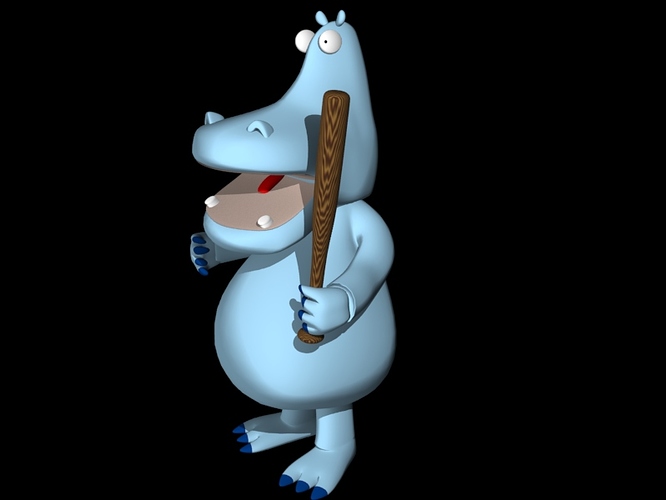 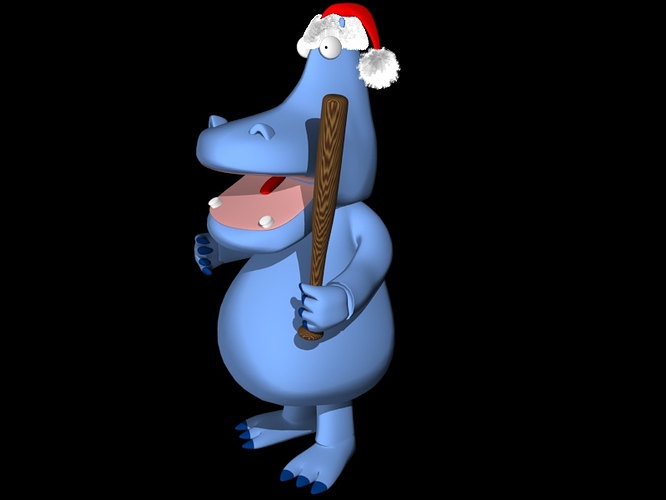 now, i’ve corrected a little on the legs, feets, hands and arms. I’ve also done a little more to the baseball bat… 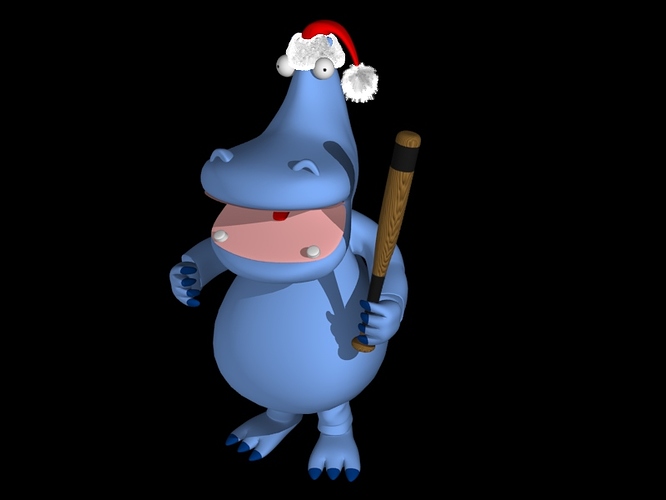 Hov, i’ve rigged him with an armature (please, give me some tips on improvement. It’s first time i try rigging a character) 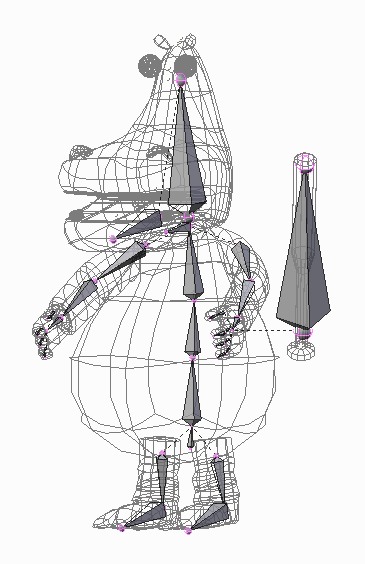 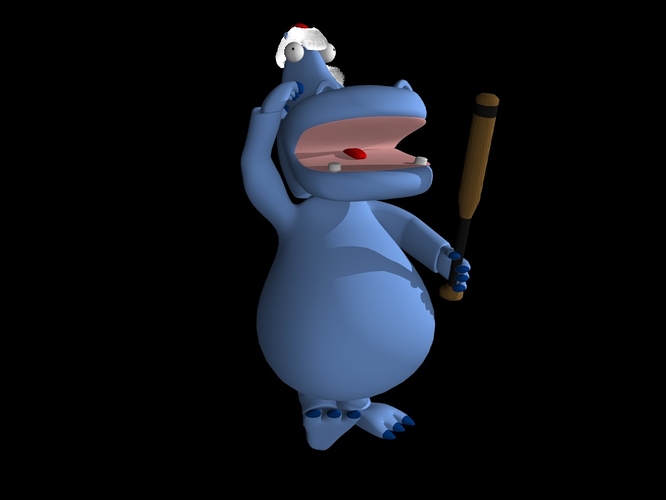 Okay, i got a problem, and i hope somebody in here can help me…
(look at the picture for explanation help)

I really hope somebody can give me an explanation on how to sort this out, so the hat and eyes will follow the head. 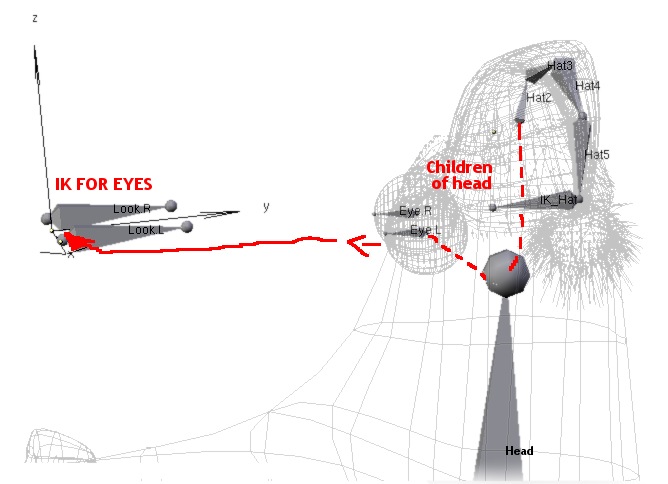 I’ve sorted the problem out myself, and now i’ve made some different poses.
Hope you like it =)

(put together in Gimp) 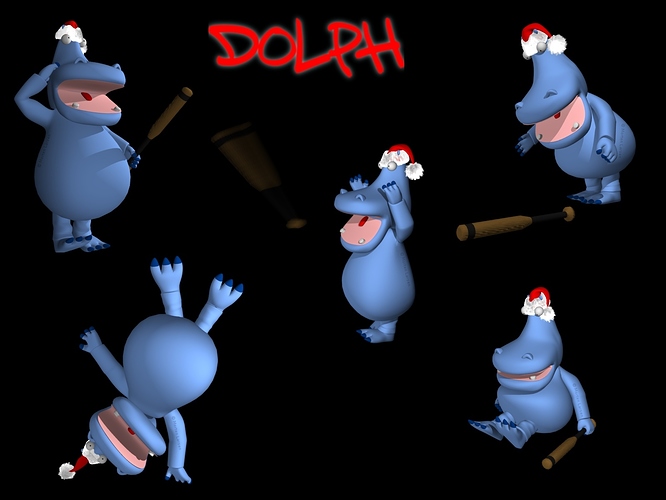