hey
so I was board and decided to make this simple game.
you have to balance on the board thing while the blocks build up.
controls are up down left right
I added a skybox ground and made it easier 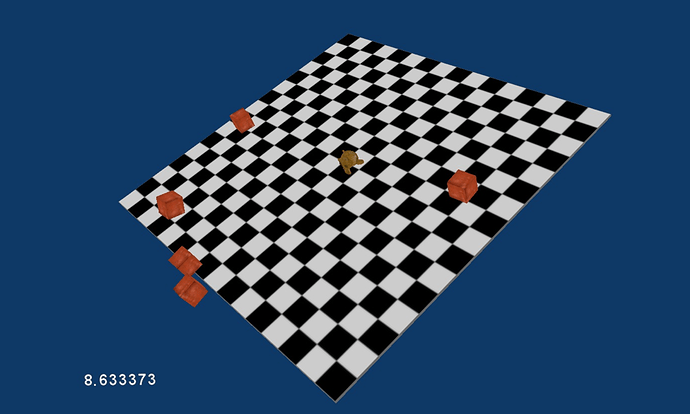 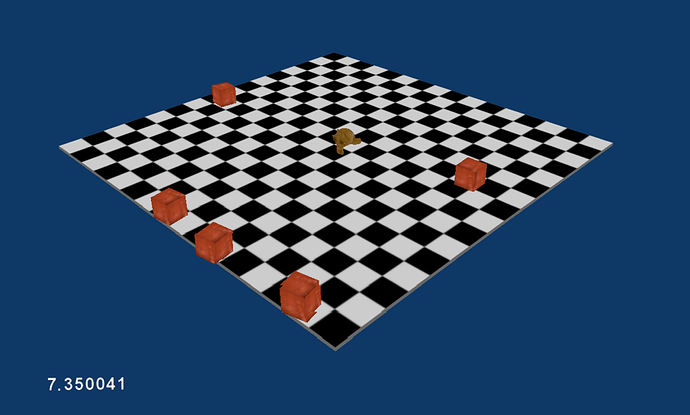 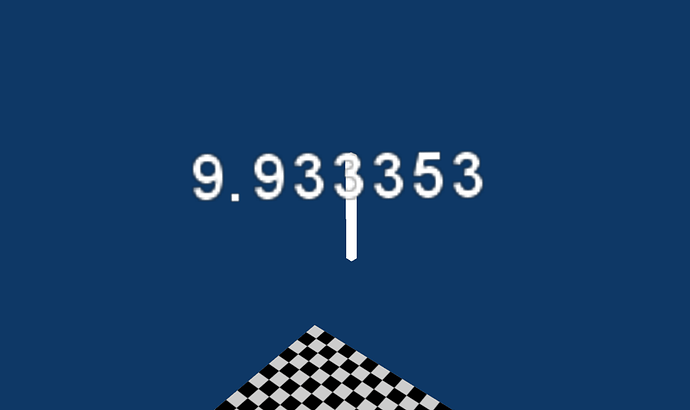 yea do you think I should make it easier.
I can beat the levels easy now

ok so here is a an update of updates I added a skybox, level 3, and a ground. I also made it a little easier.
check first post for blend

Well because you’re using the random actuator, you’re not actually getting random numbers. The random number sensor always generates the same “random” numbers, it’s just an algorithm that is based off of the “seed” value. For true random numbers, and thus a different game each time, you’d have to use python.

BUT! I think that you should use an 8-directional movement scheme rather than a forward-backward-turn scheme. It’s kind of a pain to have to turn, but if you could just hit up to go up, left to go left, right to go right… etc, it would make the game easier and less frustrating. As it is now, you have to spend a lot of time turning.

kkewley, nice work, thanks for sharing