The wip thread is here

As stated at the end of the wip thread, the only thing i might do is re-render if they add antialiasing to the zdepth node of the render.

Let me know what you all think 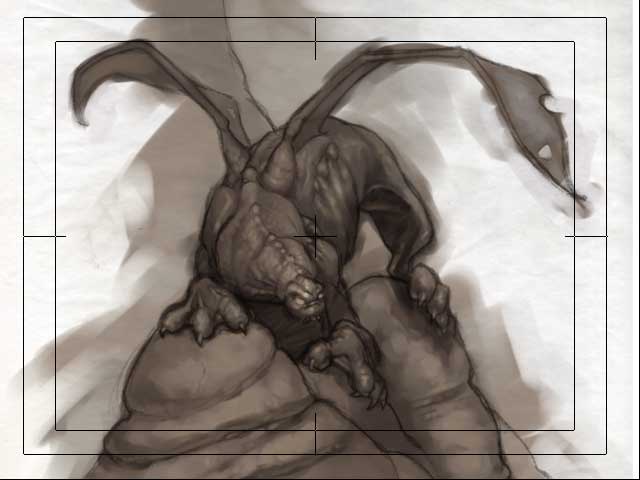 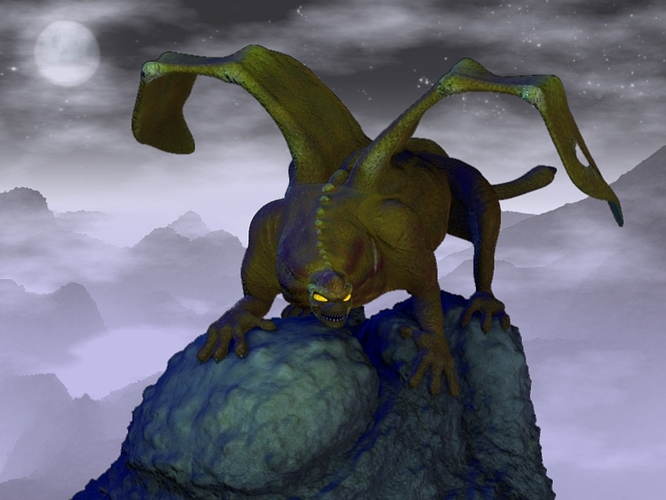 This has improved a lot since then, good job, very Dragon-like

The dragon dog looks great, the only thing that could use some work is the rock imo.
Great job.