Ok so I’m trying to use dupliframes in 2.5 I have found the window for editing them but it looks like the effect is never being applied. Any help is appreciated.

Ok so I’m trying to use dupliframes in 2.5 I have found the window for editing them but it looks like the effect is never being applied. Any help is appreciated.

I too would like to know this, this is the only thing preventing me from moving my project to 2.5.
My assumption would be that they simply aren’t finished yet. But some confirmation would be nice.

I’m using build 27401 and dupliframes seem to be working. You need to deselect speed. 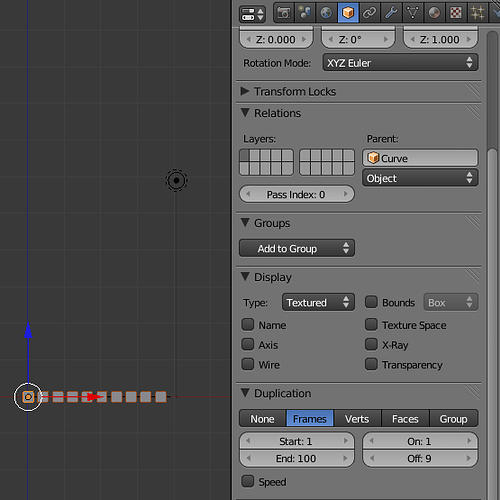 Dude I just thought I would let you know you’re my Hero! LOL
I guess I just assumed that importing a 2.49 blend would automatically work, didn’t even think to check that. Thanks

Every build I have tried seem to crash with dupliframes. Doesn’t matter if speed is on or not

I’m using 31481 and it seems to be working using a Path as the curve. It is not working with Bezier curves.

im using the official 2.55 and it does not work speed or not

I’ve started the 2.5 wiki manual page on DupliFrames. Any comments are appreciated. http://wiki.blender.org/index.php/Doc:2.5/Manual/Modeling/Objects/Duplication/DupliFrames

Note: The 2.43 manual page http://wiki.blender.org/index.php/Doc:Manual/Modeling/Objects/Duplication/DupliFrames is a nice tutorial, but it’s not a manual page documenting DupliFrames, so I avoided to simply update it. If anyone find it useful, it could of course be transformed into a tutorial page instead.

thanks mats, nice clear explanation in the wiki

tho’ this line doesn’t make sense to me:

do you mean “by either rotating it…”?

also, when would one use the speed option?

steeve: I fixed the error and added a brief note on speed.

ricky: I’m not sure I understand your problem.
The example I gave is for 2.5.
Use Alt+R to reset a rotation.
I only tried dupliframes on Bézier curves. Apparently NURBS work to, but behave differently.
The number of duplicated objects is set with the number frames for the curve.
To my knowledge, the main difference between dupliframes and array+curve modifiers is that the duplicated mesh gets deformed in the latter case.

first i have to admit that i don’t use duplfirame very often and did not remember at 100 % how to use it properly!

well when i tried to make the tank tracks i added a bezier curve in front view
and that created a problem with the object rotating when going around the curve
i think i’v shown a picture of this in the given thread reference.

but if you add the curve in top you don’t have this problem of rotation it works fine
this is due to the fact there are constraints being applied to the object which give this rotation to the object if applied in wrong viewport !

also there is the possibility to localy rotate the object at different location on the curve with the curve Tilt
which was not clearly indicated in tut for dupliframe!

dupliframe is good in the sense that it does not distort the object shape which is not the case wiht array+ curve modifier!

steeve: I fixed the error and added a brief note on speed.

thanks mats - a good wiki page 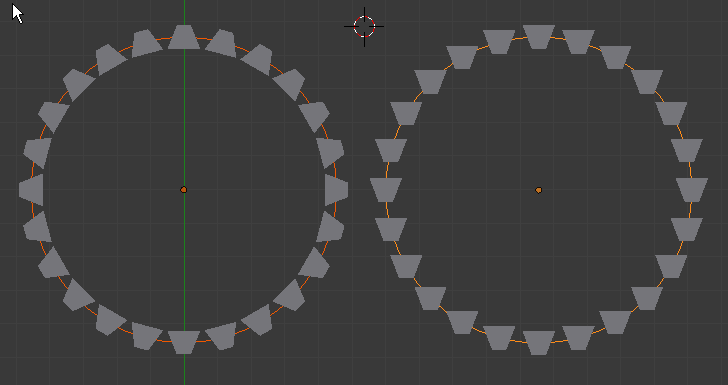 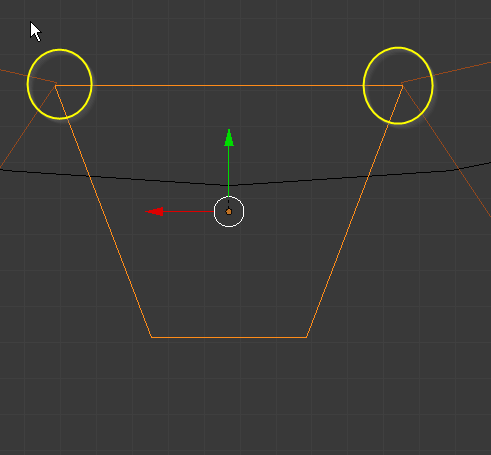 have you been able to add a path closed curve?

i tried to add a path curve but cold not find a way to close it
i cannot even extrude it just subdvide a segment !

wish there was better doc on this curve type!

By increasing the curve’s Preview U value, I can get the precision I need (for a simple test set-up.)

have you been able to add a path closed curve?

i tried to add a path curve but cold not find a way to close it
i cannot even extrude it just subdvide a segment !

wish there was better doc on this curve type!

To close a path, either F (with end points selected) or Alt+C in edit mode

ok done it with the path curve

but this time it went well in a new file

but what is the difference between path cruve and a 3D curve
cause with api if you look at curve it has only bezier poly and spline
it does not have the path one!

so there must be other specs for this path curve thing
but which ones?

seems to me that a path is just a nurbs curve

not sure why path option is even needed…maybe for convenience?