For the first time in ages, we are seeing the rise of a 3D FOSS solution that might be able to go head-to-head with Blender in areas like modeling and painting. 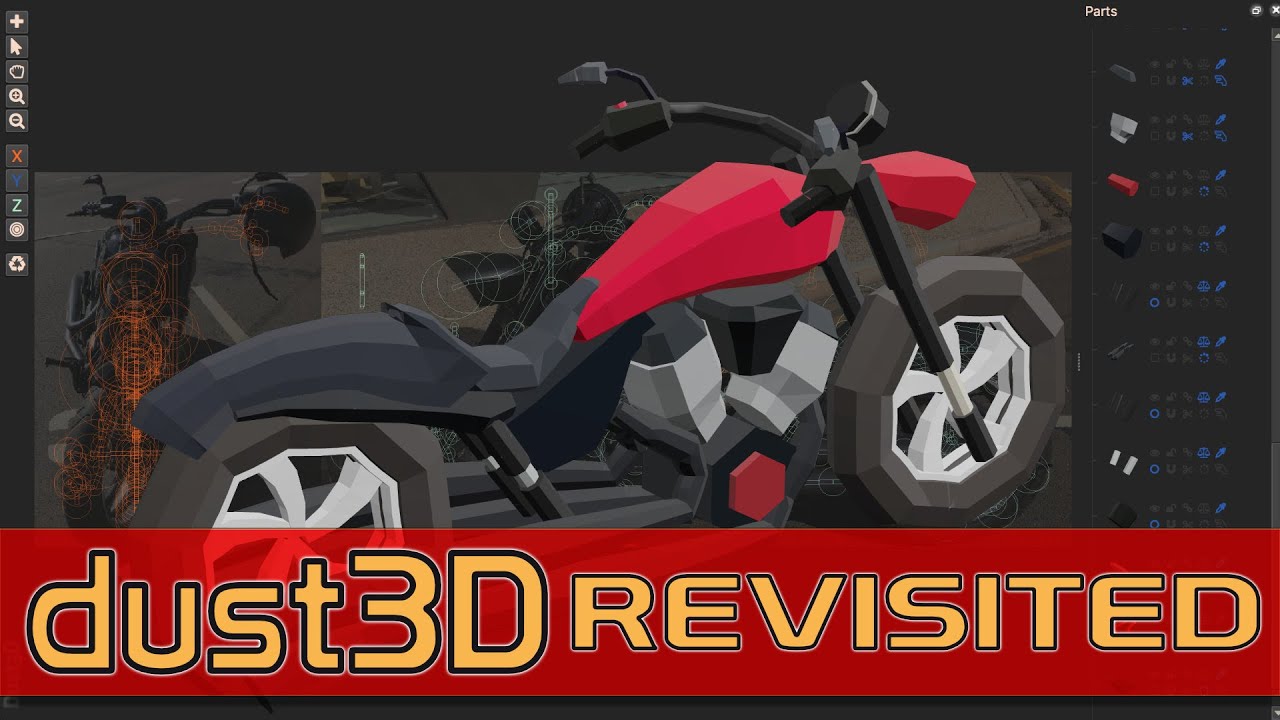 What makes it different from a Blender wannabe is its approach to modeling and painting, with a priority on ease-of-use and a non-destructive workflow. The software itself is currently biased towards a workflow surrounding assets for game engines like Unity and Godot, but the fact they have received a megagrant from Epic means they will likely be around for quite a while.

It won’t have some of the fancier stuff like sculpting, but they are getting features that have previously been very rare in anything open source outside of Blender (like retopology), so it might be worth checking out.

For low poly basic plants and animals it is very fast. In the RC3 was a geometry paint tool (Marker Pen) which makes it even faster. Don’t now why he took it out. It’s like the blob sketch addon. Dust3D is not a Metaball modeler but a skin modeler. But it doesn’t go head-to-head with blender. If you feel at home in Blender there is no need for Dust3D. For a game developper who does not want to learn Blender it is a good choice.That’s probably why Epic supports it.

I could see this being good for some basic base geometry if you want to play around with basic shapes. Reminds me of Zsphere in Zbrush. Make the basic shape, import to blender, continue to model.

Don’t mind the bad topology in the preview image. 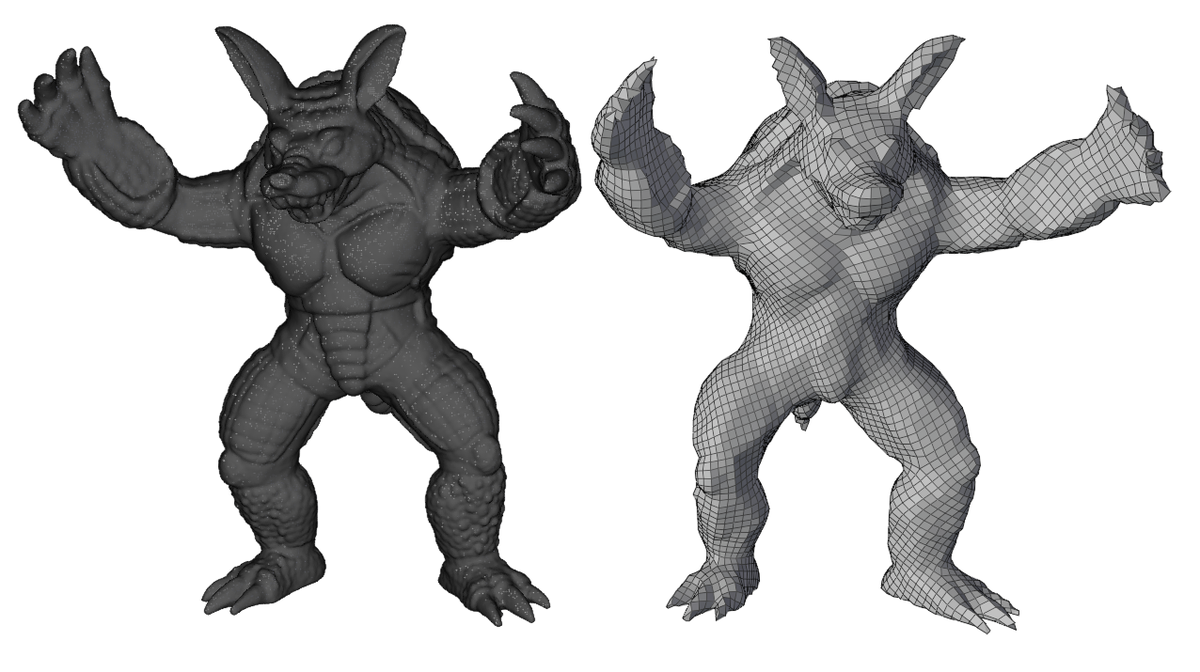 I think something like this could do well if it specialized in one or two areas versus trying to compete with Blender. Not saying Dust3d is taking aim at Blender, just that Blender is a very high hill to climb if you go that route. Even 3d software like Lightwave that’s been around for decades is finding it hard to keep pace.

I played with it a little bit. The workflow seems like something between Zspheres and the Skin modifier in Blender, though I suppose you can probably tell from the video. It’s a neat program, but I’m not sure it’s solving any problem that I have in my workflow. It’s always good to have more 3d FOSS options out there, though.

Yeah, this is about as much of a competition for Blender as a disabled infant would be for Connor McGregor in a MMA match

100% this. If this is aimed at game asset creation then it should focus on polymodeling, manual retopo, unwrapping, baking, pbr look dev, and maybe specialised tools for workflows like trim sheets, POM decals, modular kits, atlases, etc.

I’ve always thought a focused app for game assets could be a big success.

Dust3D looks like a good program for introducing children to 3D.