Link to the Episode

Hello! Whew! Been working on this thing since back in January! Most of it was done back in February, but I’ve had a lot going on.

All the 3d stuff was in blender, with compositing in After Effects. Blender’s got a pretty darn decent compositor- but AE still works best at letting me cut corners when I want to (frequently!), in a more 2d oriented environment.

This is the third episode of a series I’ve been working on- you can check them all out here. Otherwise this video will make no sense. I mean. It probably won’t anyways. But it will make even less.

I hope you enjoy! I had a blast making it 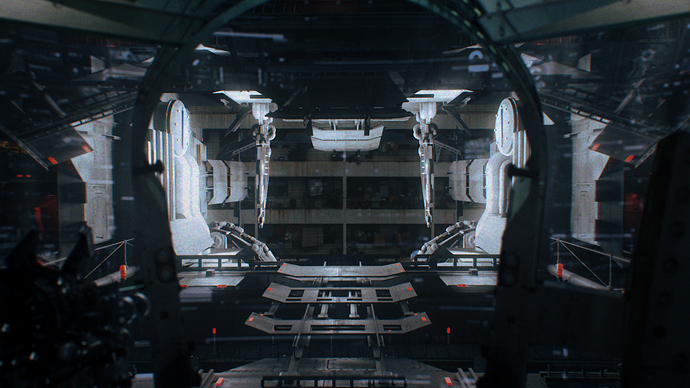 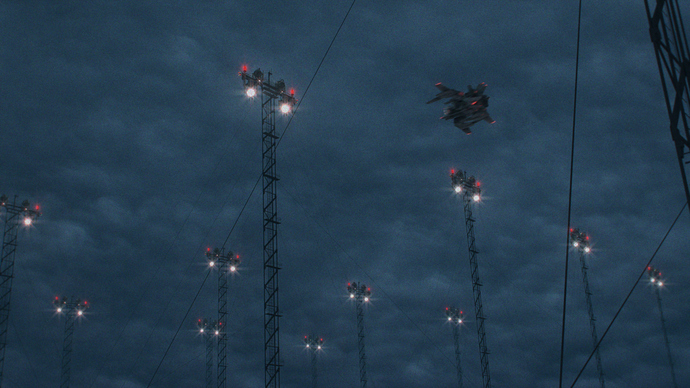 Absolutely awesome! Some great work there. Loved it.

PS And the same goes to other episodes! This is really something! Do you study somewhere or planning to learn directing? There’s a big potential here!

PS2 Are you Ian Hubert?

I’ve just watched all three episodes and I must say these are the best short sci-fi movies I’ve ever seen. The mood, lights, cinematography, special & visual effects, sounds and the music are fantastic, superb… just can’t find the words… and can’t wait for the next episode to see what happen next…
You are 100% professionals!
Wish you all the best.

owesome work … it seems it’s for opensource community to rock

Speechless, wow
Congratulations by all means.

Only what i can say is congratulations.

the works are amazing!!

cant really imagine how much hard work must have gone into making them!

in wait for the next one

if i had the money i would hire you to work on my Terra Survival mini series. Your stuff is COOL!.

I just shit my pants.

This Rocks!, especially the scenes with the spaceships!

rozmiarek: Haha, yeah, I’m Ian. Naw, I never went to school for it or anything- although there are times I wish I did

ntnsftr: Wow! Those are some amazing words. So glad you’re enjoying it! We’re trying to make the show we’d most want to watch, and we never have any idea until we put em out there if other folks will be on board. Thanks again!

Amazing shorts!!! This is probably THE best low budget SF movie ever made!

The part in the bar with the eyes is superb.

Ian - I’m kind of surprised because it looks really well, that’s definitely the most mature project of yours. Honestly I wasn’t your fan, as the matter in fact I saw Project London teaser, first shorts and Mango trailer and thought - it looks just like another youtube amateur movie, my expectations were much bigger. But now I must admit that you are really talented youn director with a great taste when it comes to atmosphere of the movie and photography (I also liked the sound and 3D effects). Really nice work with the series, man, and keep it going, I think one day you’ll reach for those stars!

great stuff and the script is holding my attention. Too often the script loses out to the CG. Submit to SCiFy channel!