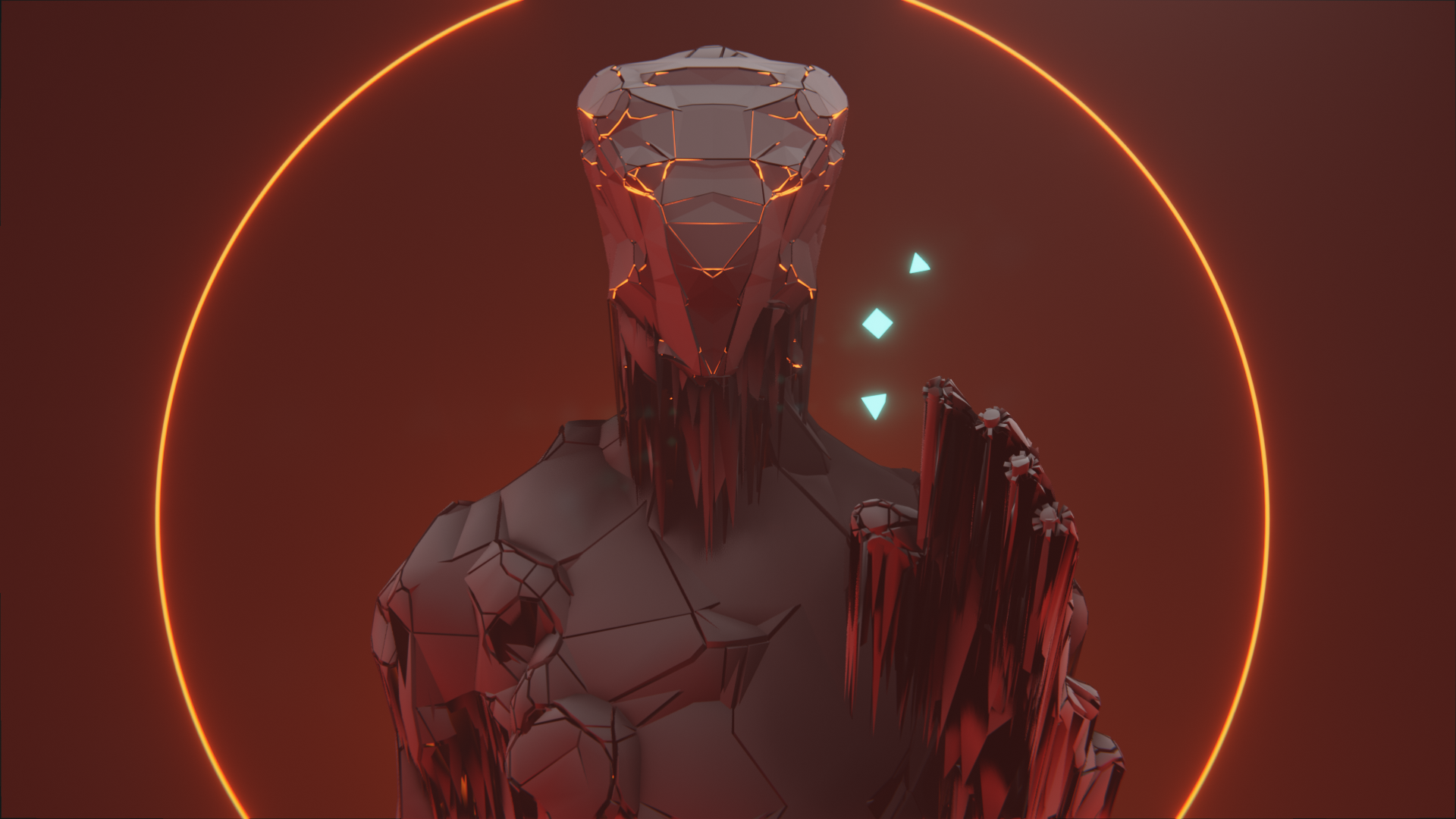 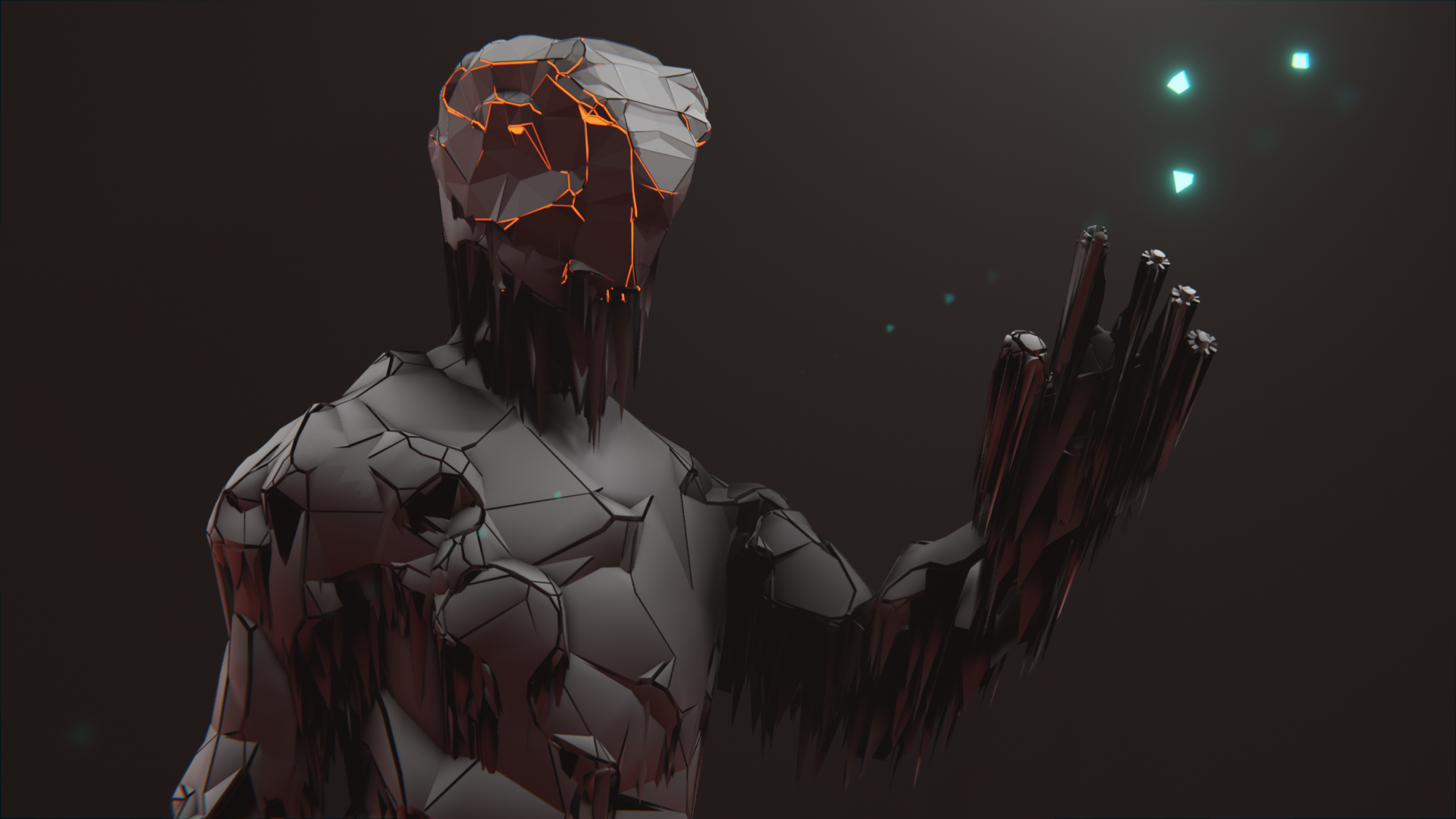 Intriguing. How do you generate these? I’m seeing more and more ‘generative’ experiments on Sketchfab too these days and am still trying to wrap my head around them

For the case of the images above, it’s just a long list of modifiers manipulating an input mesh/meshes. Having a component-based stack like Blender’s modifier system means that you can experiment with propagation, where small changes early in the process will make a larger impact on the end-result - like the butterfly effect. It’s much like post-processing stacks in any other graphics software, but instead of pixels, you’re wrangling mesh data. The particular method I’ve used for the images above is a modified version of the stack shown by Emiliano Colantoni (here).

But with a bit of scripting you can get more flexibility, for example: creating and manipulating new objects in specific regions when certain conditions are met. The complexity of a system like that is only really limited by the creativity of the developer. If you create a viable framework, you’ll be able to build generators for all sorts of themes in no time – cities, mechs, weaponry, characters, misc environments and abstract structures.

I think one of the reasons why there’s more of it now is because the potential of procedural techniques is becoming much more obvious in digital industries, especially for VFX and gaming. Part of that is also because once you’ve got a framework in place, you can create a wide range of cool-looking results with relatively little effort. That’s especially powerful for improvisation loops where you want to be inspired by your own work.

I’m personally experimenting with this now because I’m starting to wipe the dust off some unfinished procedural generation projects in Unity, and I’m interested in building generative content development tools in the long-term.

Thanks for explaining! Sounds like I’ll have to do some doodling with this myself

Wow! These are beautiful! Thanks for explaining your process as well. 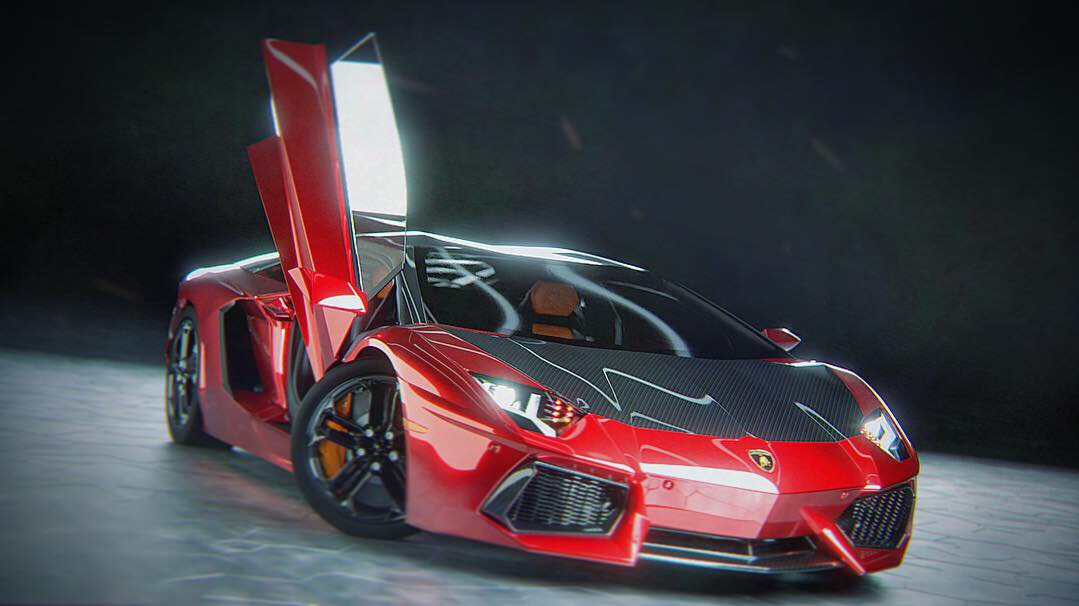 Every week, hundreds of artists share their work on the Blender Artists forum. I'm putting some of the best work in the spotlight in a weekly post here on BlenderNation. Iguana - Blender Eevee Pink Bedroom  Realistic Rat Goober  Alien Bunny...

Thanks Bart, that’s awesome - you too!

Mark on BA:
In this video, I show you my new addon for creating generative modeling styles in Blender 2.8. Download the addon for free: https://gum.co/BY-GEN

I have created a free addon called BY-GEN to simplify the process of setting up these generative styles. You can find the video about it here.
Appropriate links for everything can be found in the video description.

Playing around with BY-GEN’s Organic Skin: 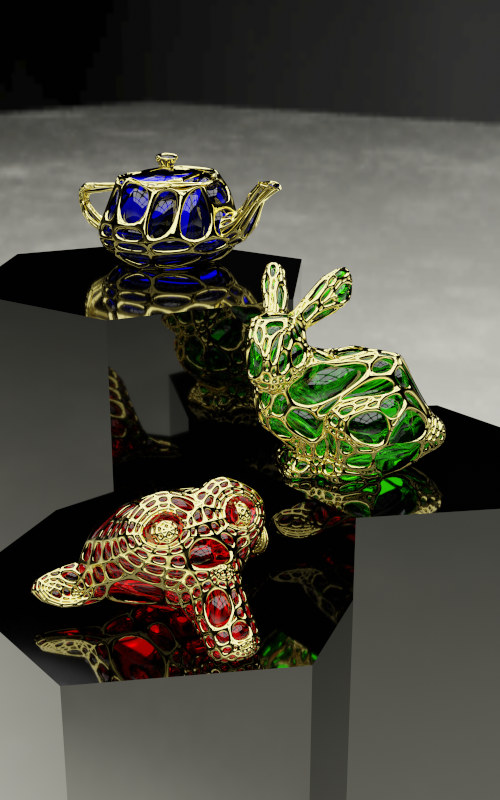 Played around with it some, too. Not sure yet where I’m going with the cockpit bit. 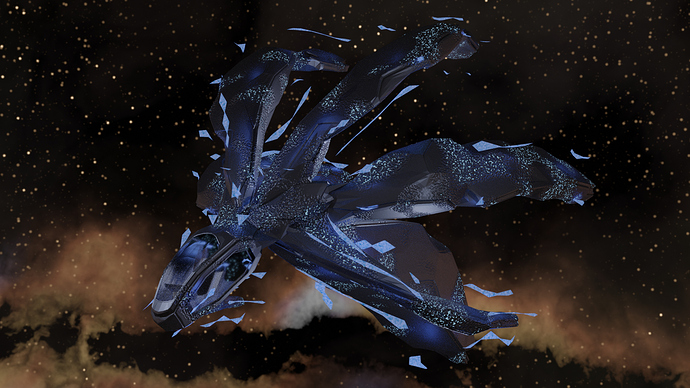 Played around with it some, too. Not sure yet where I’m going with the cockpit bit.

I see what you mean – most of it’s this beautiful mech-insectoid shape, the cockpit seems tacked on, like humans repurposing an alien ship.