I’ve been following the Helljumper tutorial on how to use Blender for TF2 items.

While using it he suggested using Edge Split to soften the edges of a cylinder he created (16:40 of his tutorial).

When I applied the edge split it didn’t work. I fiddled around for a bit and created a completely new document.

I made a cylinder with 16 sides and then attempted to edge split. In other tutorials the object instantly became smooth as soon as the modifier was “added”. However in my Blender the cylinder did not smooth out at all it remained 16 sided.

The smoothing tool works but, as I’ve seen in previous videos, it’s quite a flawed tool. Other modifiers like “Screw”, “Skin” etc work but edge splitting just doesn’t seem to do anything

The process I’ve gone through is

At this point it should smooth but it doesn’t. If I click apply it still doesn’t.

What am I doing wrong? Have I disabled some setting? Is there something I’m missing?

Below is the image I’m trying to edge split. This is a before AND after image.
. 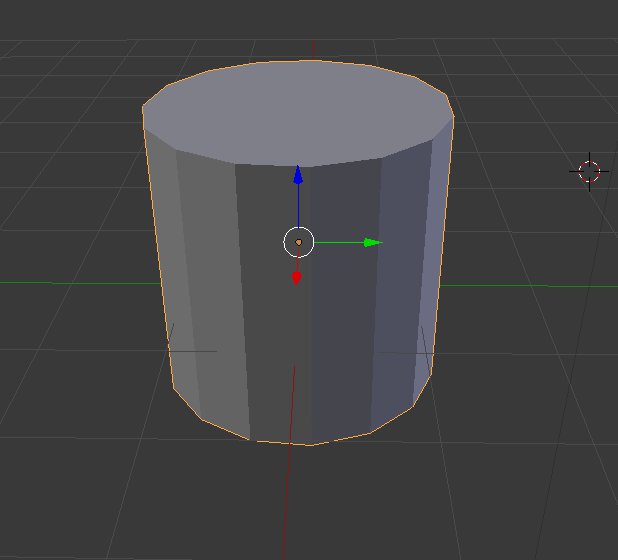 Thanks so much. I was on the verge of breaking down this problem was tormenting me so.

I’m gonna build a shrine or something to you!