Using screen space reflections and high roughness values. After all, is there a real difference between a fully diffuse surface and a fully specular surface with a very high roughness?
I did use an area light though, because without it, I didn’t get any color bleed (and obviously the back wall doesn’t have much to reflect in screen space) 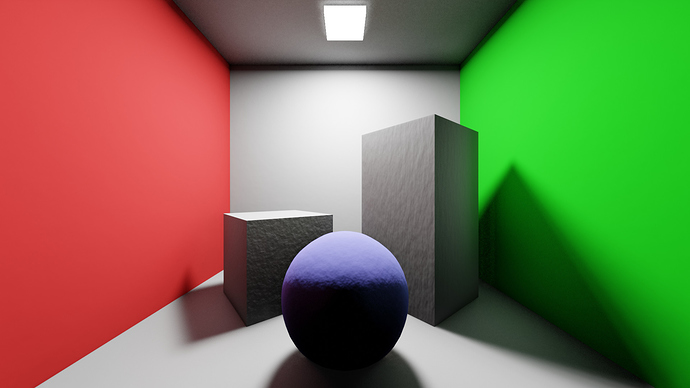 do a comparison with probes

A glossy shader with roughness 1 looks almost exactly the same as a diffuse shader (I actually would expect it to look exactly the same, but at least in EEVEE there is a difference in contrast of the reflected world texture)
This method of GI is however very viewing angle dependant as it relies on what is on the screen, so it’s not a replacement for light probes, just a faster (in rendertime) and easier way to fake it that sometimes might give “good enough” results.

edit: probably not faster in render time, I meant set up time

I suppose I still have much to learn about light probes, as the results look… weird… but here is a comparison, one with light probes and one done in cycles! 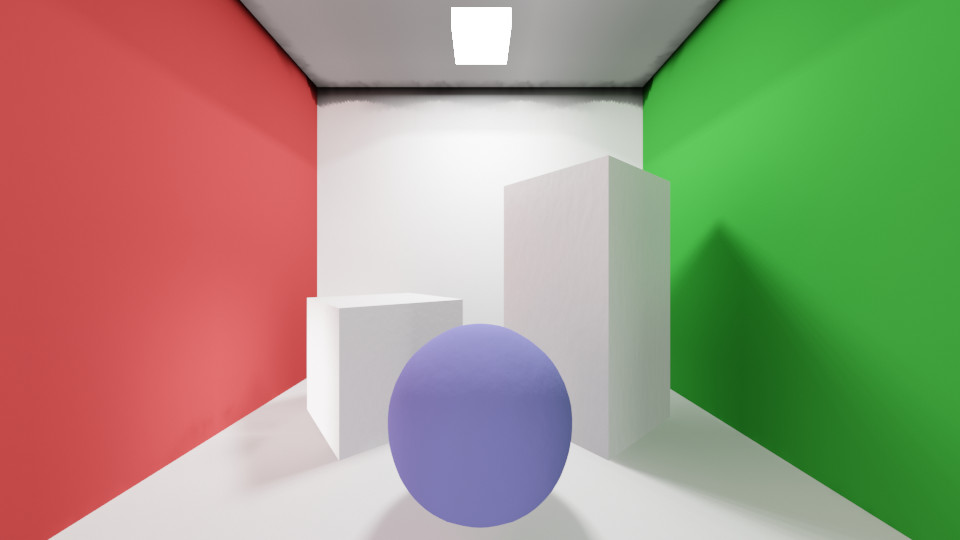 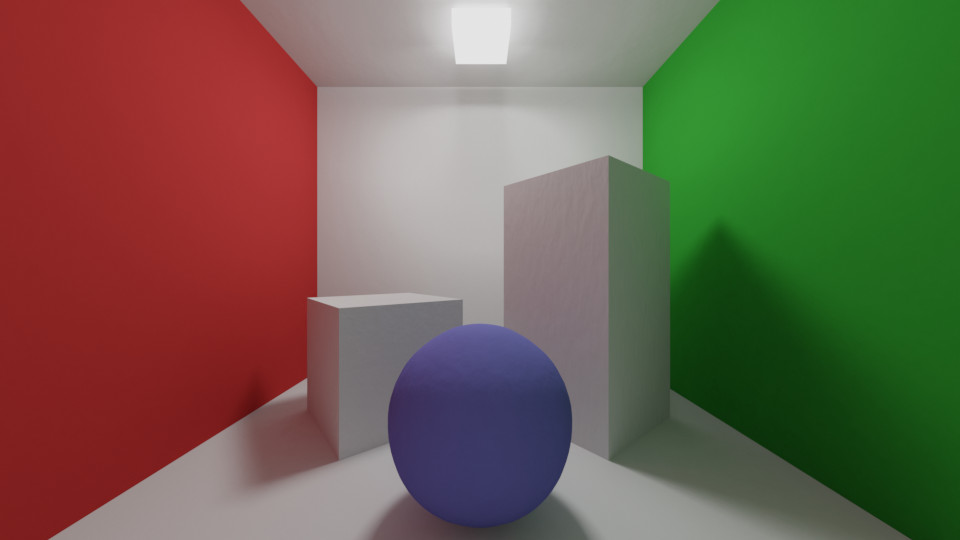 I don’t how light transports in Eevee/probes, but in Cycles I would expect rough specular to be darker than diffuse bounces in GI because we tend to turn off caustics. With caustics on, energy would be better but a lot more noisier.