I’m getting a new GPU and I was wondering what specs would be needed for EEVEE to run well. Specifically,

My laptop only supports OpenGL 3.1, so I’ve never used 2.80. I’m getting a desktop PC with a dedicated graphics card.

The supported graphics cards list only says what will work, not if these will work like I described.

The only benchmark I can find for EEVEE for low to mid-range cards: 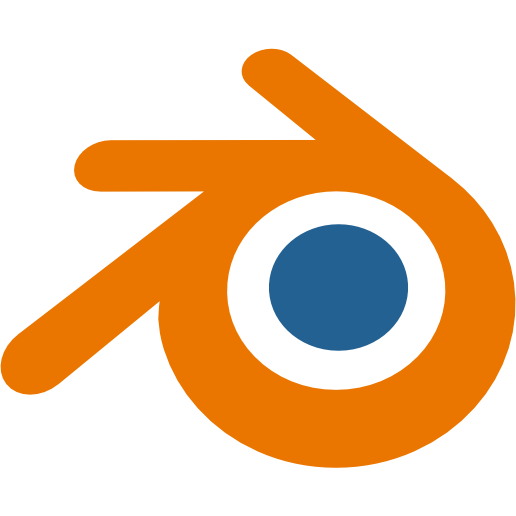 Blender's upcoming 2.8 version represents one of the biggest shifts the software has ever seen, something its meager bump from version 2.79 hides well. To see where things stand today on the performance front, we're using 30 GPUs to tackle the...

According to Techgage, a GTX 1060 6 GB renders the White Room (which fits my definition of ‘relatively complex’) at 1000 samples in 227 seconds. Assuming sample count scales linearly (unlikely I’d imagine), the 1060 6 GB could render 1 sample in a quarter second. Which is fast and would be sufficient for my needs.

Many people reviewing EEVEE have a 1080 ti or similar. Which doesn’t help me as I can’t afford one at this time. So would a GTX 1060 6 GB be as fast as I described at the start? Would I need something better?

Semi-related: what is EEVEE’s performance measured in? Frames per second, seconds for a certain scene, something else?

Hello.
What Clément Foucault answered to this:

Q - What PC configuration would you recommend to work comfortably with Eevee?

A - A single large graphics card. Lots of VRAM. Multi GPU is not scheduled for tomorrow.

I have a GTX 960 4GB and I can work comfortably with The White Room scene. 4K rendering the scene takes about 40 seconds (at 64 samples in my case), and it needs 2.2 GB of vRAM.

I have a GTX 960 4GB and I can work comfortably with The White Room scene. 4K rendering the scene takes about 40 seconds (at 64 samples in my case), and it needs 2.2 GB of vRAM.

I was aware of Clément’s answer, but I found it vague. Your description of your card was very helpful. Thanks, I really appreciate it.