I have a scene I am working on with animated cash paper is falling in air. These much be cloth objects so they deform while falling. I want to emit a lot of them as particles during animation.

You can see an example of in the next screen captures. In the second one the original cash dollars have reached the groud so they are flat, the emitted ones also became flat because they are copies. 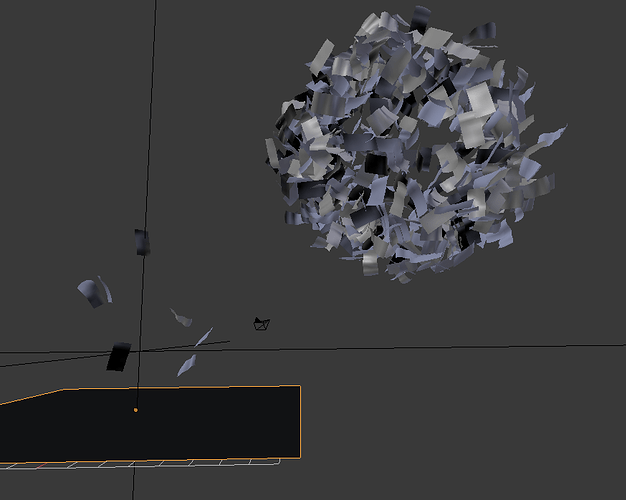 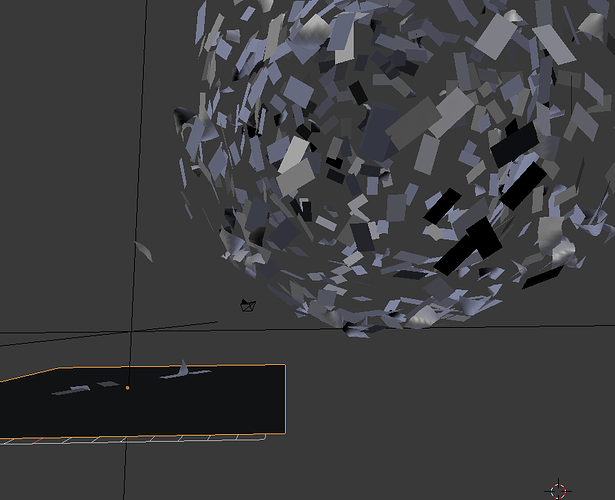