While I’m quite sure that this question has been asked here before, I couldn’t find a post about it so I figured I’d ask. How would one go about creating this sort of energy shield effect: https://www.youtube.com/watch?v=Nl1lG6Bn3fw skip to about 1:20 for the effect. Hope this is the right section to ask in. Thanks for any help you can give me

Dont know about animating it going up - probably some sort of dynamic paint effect - but the actual shield itself looks like a sphere with some thickness and a bumpy refraction/glass shader - perhaps with a bit of emission shader thrown in for good measure - keying off a noise texture.

i’ve posted a similar solution in this thread:http://www.blenderartists.org/forum/showthread.php?338738-Growing-skin-transitioning-animating-between-textures&highlight=animated+skin
Not quite the effect you want, but an hypothesis of how could one animate it.

This short video shows my attempt at an energy shield effect using animated 2D maps to control the process. The 3D animated map was created in a program called “Particle Illusion” but you could do the same thing in Blender or After Effects.

The rising shiled effect you have in the Starget Atlantis shot could be done with an animated boolean used to reveal a sphere. The explosions, of course, are just compositing on top of a simple shot with a ripple displace on a sphere.

I just made a similar thing, then you can add all the fancy stuff like 2D animated maps ( like Atom said ).
It’s just the base, but the principle is the same for a more advanced thing 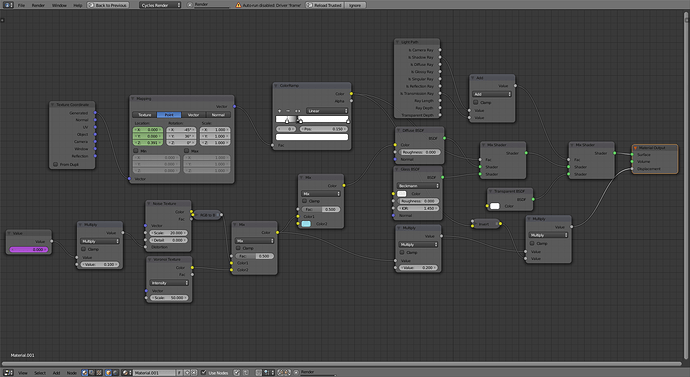 I just animated the Z value of the vector mapping node from 1 to something like -1.1

Ask me if you need more help 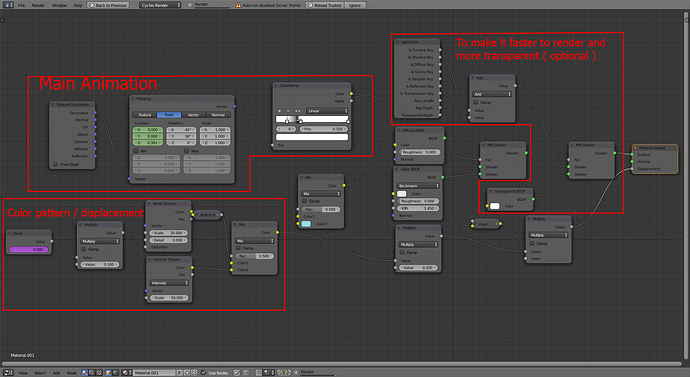 Wow guys thanks a lot for your help! I definitely like the effect you created Thanzex. Ill attempt to recreate it as soon as I get a chance.