I just tried to rebuild a simple toothbrush with some rubber pads on it.

Observing the toothbrush I have, I noticed that blender does not take
care of plastic objects inside a rubber pad.

I made test objects. A simple donut shaped cylinder - so a solid object -
and a fitting object inside it.

The object inside would cast a shadow inside the rubber part.

Does anybody know a trick how to do this or does anybody have an idea
when they implement this function in Blender? I think judging by the dev docs
that this is not yet possible with Blenders current SSS implementation.

I think it was a “trade-off”. There is this information on blender.org in the SSS section of the release of 2.44.

“Only samples from the front and the back of objects are taken (as seen from the camera), not inbetween. This means some back scattering may be missing if objects overlap, but also helps to keep memory usage down, and more importantly, avoids unwanted influence from internal geometry.”

ya i read that one as well.

i can see why they do it.

speed - but arg as in my case
i need something different

You can roll your own with the multiple camera setup that got it all started and combine the depth maps but the pain far outweighs the pleasure in my opinion. Maybe in the next release the devs will give us access to the depth maps on a per camera basis (front and back) so we can recombine and adjust them in any way we see fit. I guess we’ll have to wait and see. I doubt they overlooked this, probably just didn’t have time to implement it.

no this one is good trick for body and skin.
fast for animation, quite well working.

If you need still high q shots you could use indigo, slow but fine for stills.

i had a similar problem before, and brecht (implementor of SSS) said he’d consider adding an option to analyze all faces in a model.

then all you’d hav to do is hollow-it-out where the plastic is, and you’ll be all good!

my that would be great as an option.

indigo is good, in deed. i hope that maybe yafray gets to a similar level,
at least with the materials.

True. It has got some really nice stuff, but not the essential things like real GI, softshadows (you know what I mean), or caustics (fake caustics though in cvs! =). Also, it is quite slow, when you compare it for instance to 3dsmax’s renderer. For stills yafray can do the job, but for anims… :Y <:ba::RocknRoll:/’

I saw a thread on here where someone had run a few ideas by Ton to make more efficent use of memory during render in order to speed things up and I think they’re now working on that code for for 2.5 release.

Do you still have posts of some of your renders online somewhere? I remember some from a while back, they were awesome. I wonder what your work looks like these days.

here you can find some work. i have most of my work offline.
i need to redesign my website - ah create a website

my latest work can be seen here:
http://www.box.net/shared/k24vx5ysln

it was a commission work done with rhino blender and indigo. 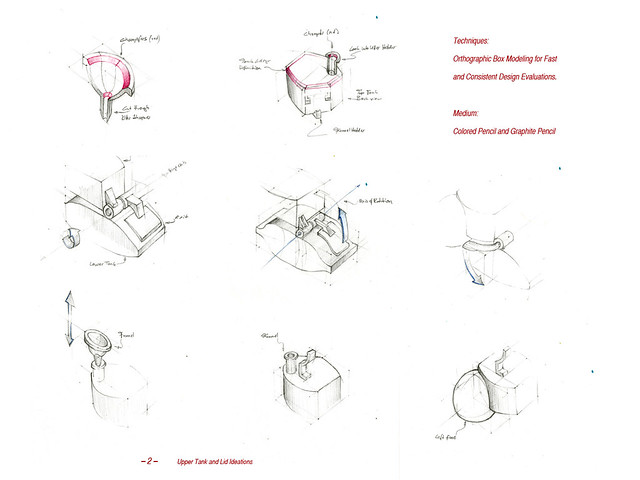 You can find my new project, I have not yet uploaded any serious
rendering.

Your work is awesome, bro.

To avoid clouding your post, I sent you a PM asking you a couple questions. At your leisure, I am curious as to what your opinions are to my questions.