I made this head originally with a sort of a subdivided box and the sculpt brush, then retopo’d it. I don’t know quite what it is yet. :eyebrowlift: 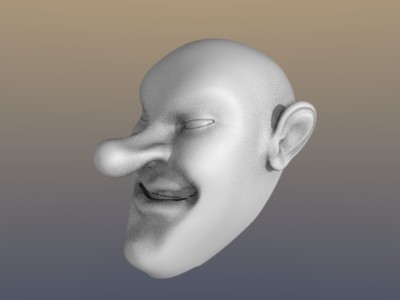 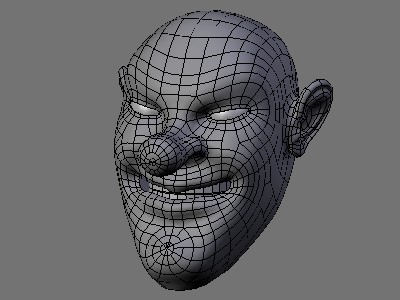 Nice, but you might want to try and sort the poles on the chin and nose. Maybe it’s OK, but 9 vertices joining to one worries me somewhat.

Oh, that wacky retopo brush, what crazy transformations will it bestow upon us next?

Seriously, though, nice work, topology looks good and I like the little guy. :] Hey, could I see a shot of it before retopo? It’s always easier to appreciate a before-and-after

EDIT: Poles only suck for animation. On the nose and chin they just provide extra definition to the end and I think they’re far enough away from any deformation center that they won’t affect anything.

thanks guys here’s the pre retopo version that I did with the sculpt brush. 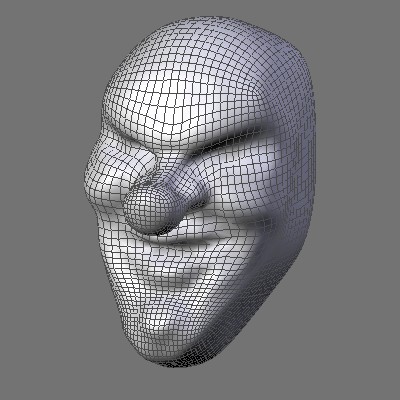 Wow. Good use of the retopo tool.