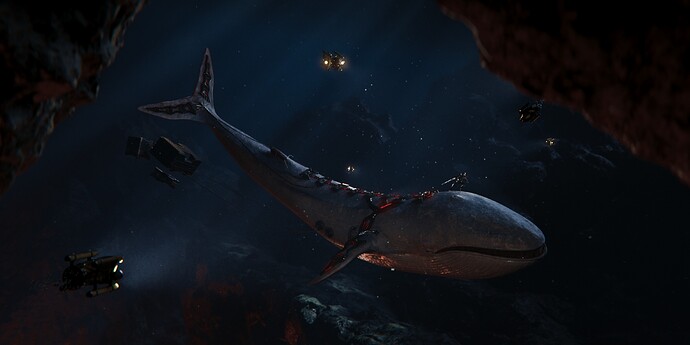 I made this render for CG Boost’s “futuristic challenge” with Blender being my main tool for sculpting, modeling, texturing and all other aspects except texturing the whale which I did in Substance and color grading in Resolve.

A cynical look into a dystopian future shows that humans have enslaved whales and equipped them with exo skeletons for underwater transport and exploration. With whales being slaughtered and humiliated everyday around the world, my intention for this render was to show the cruelty of humans towards animals in an exaggerated way and draw attention to this very sad but real issue.

For the environment I modeled the basic shapes of the cliffs and the sculpted details onto them using these photoscanned rock brushes from rubberduck on Blendswap. 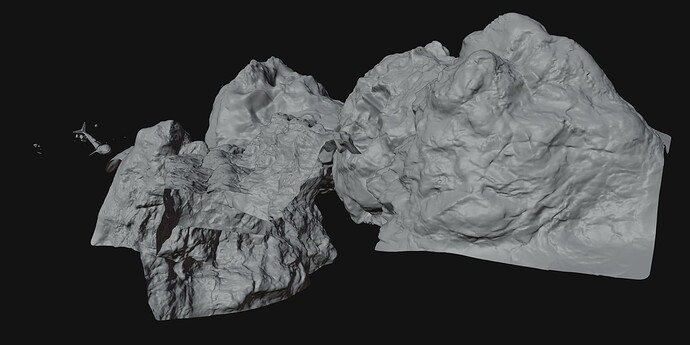 Modeling was also really fun because I got to work on organic as well as hard-surface meshes. Rigging them together was a little challenging because the hard-surface parts wouldn’t stick to the whale’s deformations perfectly but since I didn’t animate it, it still worked pretty good. 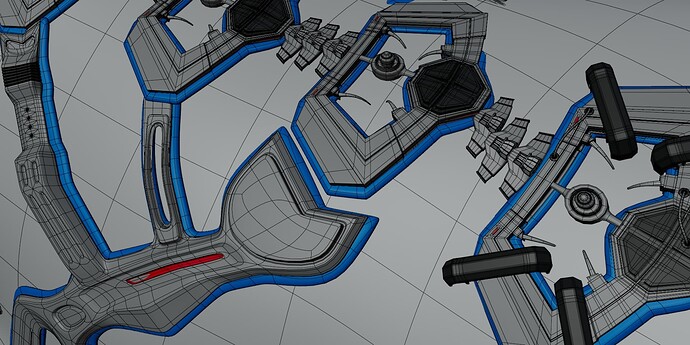 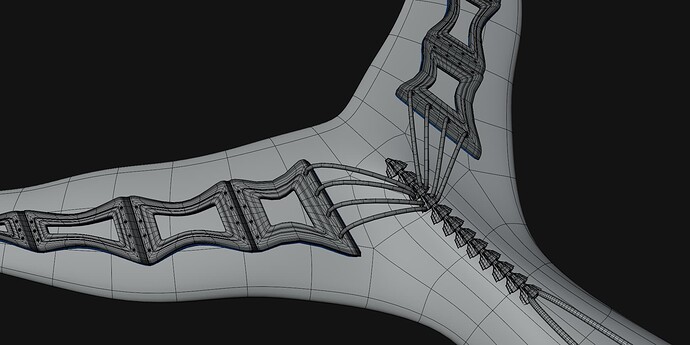 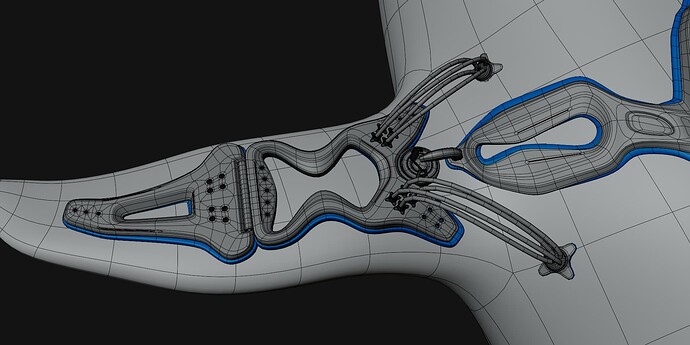 Modeling the crates and drones were pretty straight-forward. I started blocking out the shapes and the added details, bevels and made sure the edge flow was clean. 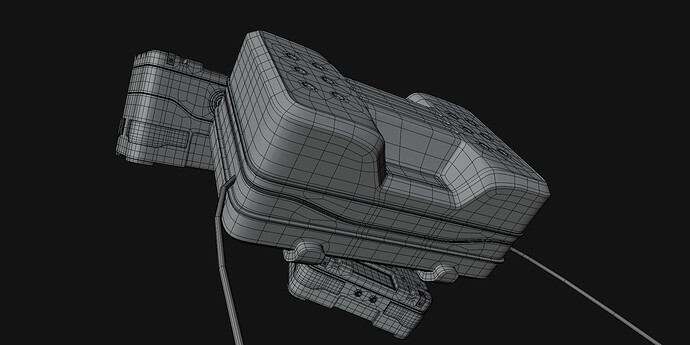 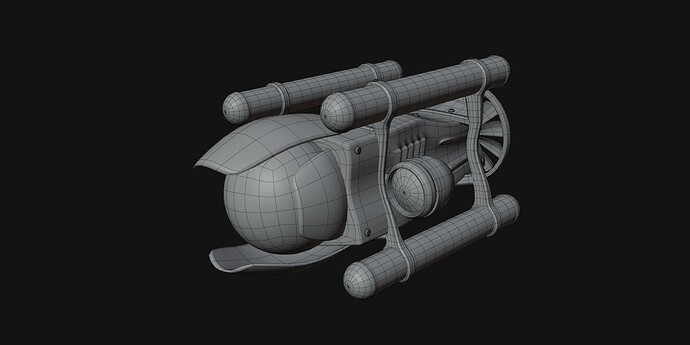 The lighting setup looks pretty chaotic at first glance but it’s basically just a few spot lamps with different colors pointing at different parts of the environment as well as the whale. Also each drone as lights so they added up pretty quickly and also increased the render time. 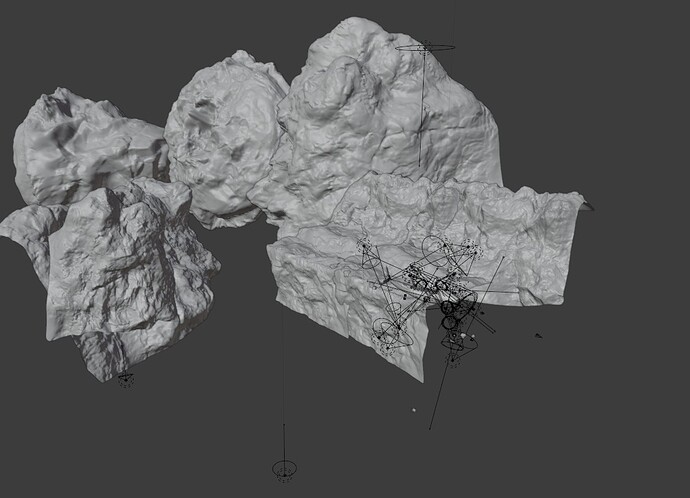 Also I learned a pretty cool trick to get prodecurdal fake caustics looking like this. 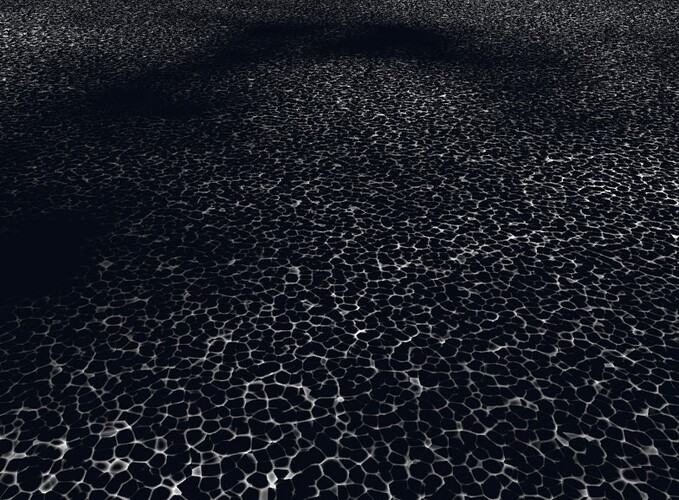 To get this effect, I used the following node setup on a spot light to dynamically place the caustics on the environment and models.

I hope you liked this little breakdown.