Did anyone see this vid? I never got any feedback on it.

I just watched it. It was really good! I read over the details about the video too. What techniques were used for the rendering of the animation? IE was it an external ray tracer like Yafaray, Luxrender, or was it blender internal with a lot of specific tweaking and compositing? Very nicely done.

It was all internal rendering. I used color management for parts of it. I put it all together in the VSE. The music and sounds I made on a Roland Phantom x8 keyboard/workstation.
The VSE part was really complex on this one but the ipo curves in blender 2.53 beta on effects like alpha, glow, volume, worked flawlessly.
The pic is the VSE setup. There are several strips packed into meta strips so it’s actually a lot more complicated than it looks. 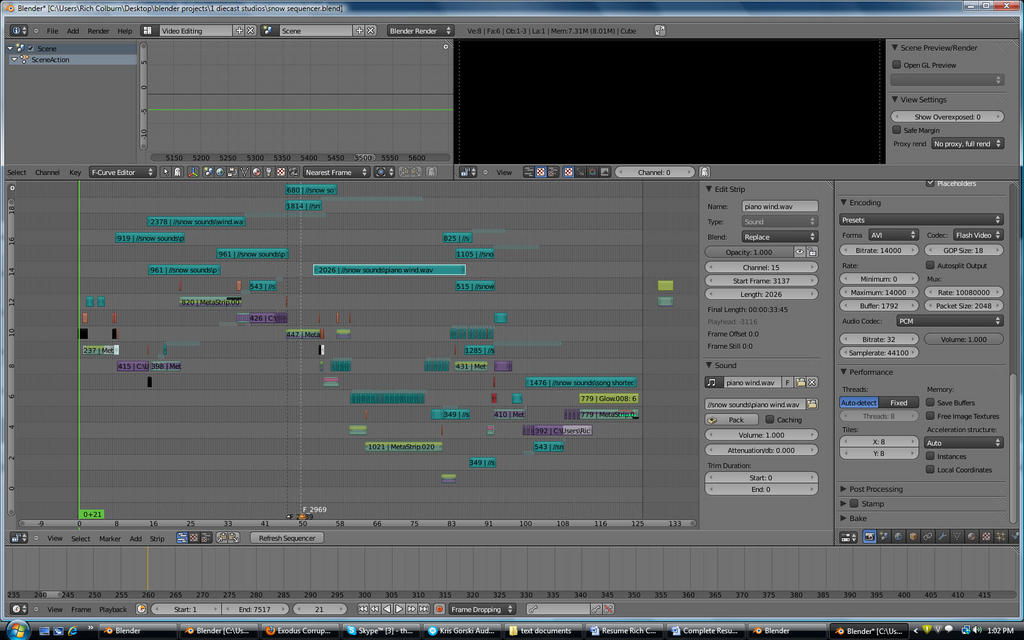 I loved the icicles, stairway descent, vaporization and the “communicator” hanging in air before it falls.

didn’t like- woman is pretty, needs some color in her cheeks - tough to do SSS for games
lighting/ shading on terrain - bloom is overdone
animation - looks like its all slow motion - too many bezier curves as action / f-curve handles imho

May I suggest - adding a few puffs of smoke/ dust on walking, sentry robot popping into existance and on vaporization

It seems like it’s always a question of time in adding details like you suggest.
sadly, I don’t think I will do another revision of the video. I’m on to bigger and better things.
The company making the game has decided to do something else. I submitted a new character for a different concept and It was well received.
Check out my alien dude. He works well exporting from blender to UDK 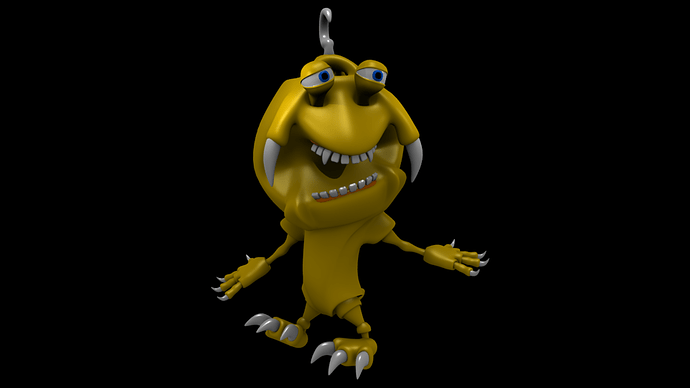 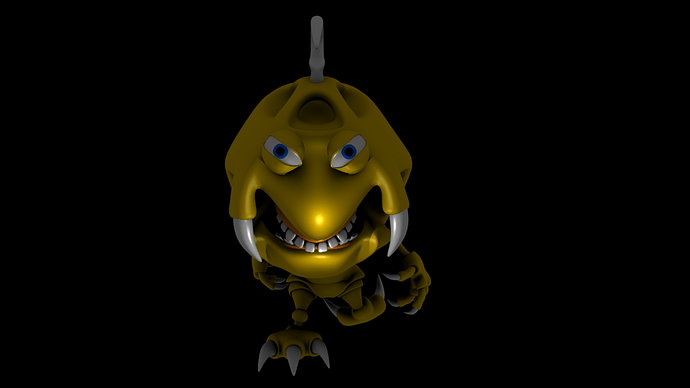 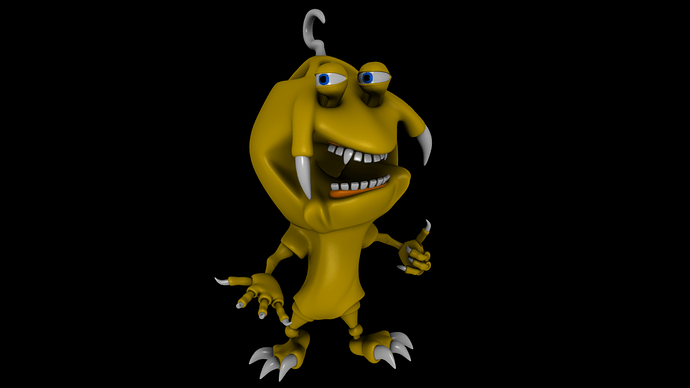