I’ve been playing around with LWR denoising for Cycles (for details, see here) for a while now, and have now finished a working and usable demo version of it - just in time for the GSoC proposal.

So far, the denoiser is pretty simple to use - in the Sampling panel, just activate “Use LWR filtering”.
The options are:

Currently, the denoising still has some problems with fine geometry - bump- or normal-maps as well as grass/hair/fur tend to be overblurred. There are ways to improve this a lot, but I need some remaining to-do items for my GSoC proposal ;).
Also, hard shadow edges may currently be overblurred, but just like above, there are ways to fix this in the future.

Generally, though, you should keep in mind that denoising is not magic: It can improve an image, but it can’t magically make detail appear where there is none in the noisy input. As a rule of thumb, if you couldn’t recognize something in the noisy image, the denoiser won’t be able to do so either.
This doesn’t mean that you can’t use it for quick previews - you can, but don’t expect production-quality results from 16 samples ;).

The denoising works on both CPU and GPU, although GPUs might run into problems because the current code uses a lot of extra memory when enabling LWR, at least for large images. Again, this can and will be improved in the future.

Animations might be tricky because of flickering - this could in theory be resolved with inter-frame filtering, but there’s no way to implement this in Blender, since every frame is rendered individually :(.

Also, as a final note, I’m pretty sure that at least Viewport rendering is broken in this build, and I didn’t test that much in general, so I don’t recommend using this build for serious work (yet).

So, it’d be awesome if you could test the denoiser a bit and give me some feedback regarding usefulness/shortcomings/etc., especially since I’m currently finishing my GSoC proposal for a more stable implementation.
And, of course, here’s the link: https://dl.orangedox.com/Kr1KBVHyQI6ARVNm0w

Hi.
Thank you. Is there a repository to download the source and try to compile on Linux?

Hi.
Thank you. Is there a repository to download the source and try to compile on Linux?

This was the one feature that I feel that blender, actually needs to be on par with the others

again, thanks!(I do have some suspicions that this won’t make it into trunk for what ever reason though… like Adaptive sampling[I know that there was a reason but I’m still a bit salty about it ])

I will run some tests… see how it pans out.

will also compare it to C4D’s denoiser.

I just pushed the whole thing to the buildbot (as an experimental build, of course, not in master

The chances that some denoiser will end up in master are pretty good, considering it’s been added to the GSoC ideas list. This code right here won’t go to master, that was never its purpose - it’s just a proof-of-concept implementation to check whether LWR is good enough.

Woah! Downlaoding now, will run some tests. Thanks Lukas (again)

Hi Lukas, it seems I can’t use the per-pass feature correctly. It renders the image, then filter the different passes, but it doesn not show back the final image, the rendered frame stays as the last pass it filtered.

I tested the build as well!
Very good so far, thank you!

Will bake be “compatible” with the denoiser?

I just pushed the whole thing to the buildbot (as an experimental build, of course, not in master

That would be great, because I have error when trying to compile on Linux.
Anyway, restarting on Windows some tests with Sponza scene:
Labels are: The first number are Samples, then Clamping. Then for Denoise: hw=Half Window and Bf=Bandwith factor:

(They are png images, so you wait a bit until the image is loaded)

I really wish you success with this project, this would lead to Cycles at a much higher level. I will test how it works in animations.
Thank you very much.

Hi.
Why in this scene the material “stone_funky_lava” (first sphere top left) is losing much more detail than the others with the same configuration?
http://www.pasteall.org/blend/41200

Just by playing around it seems very impressive. Certainly would be a great GSoC project!

I had some random black dots appear on some parts of the image, by playing around with the LWR and Sampling parameters i got the effect to an extreme, where nearly an entire triangle is black: 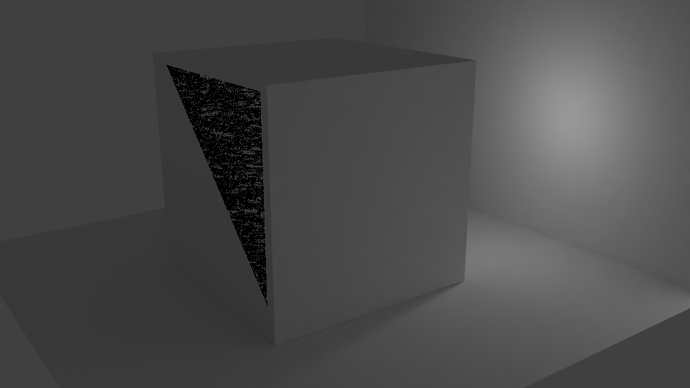 Awesome! Thank you lukas, will test it later!

Yep it is really nice. :yes: 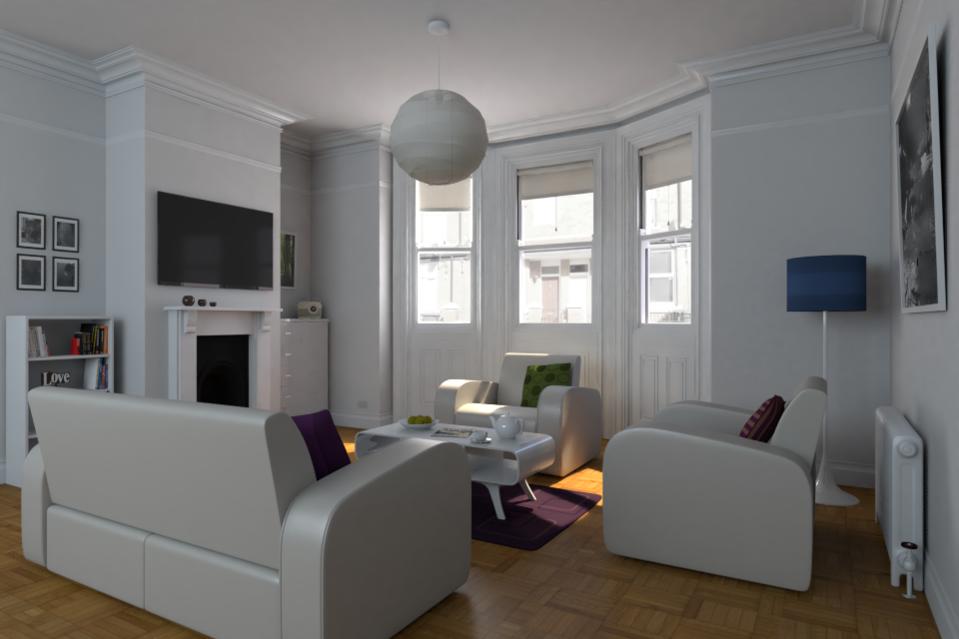 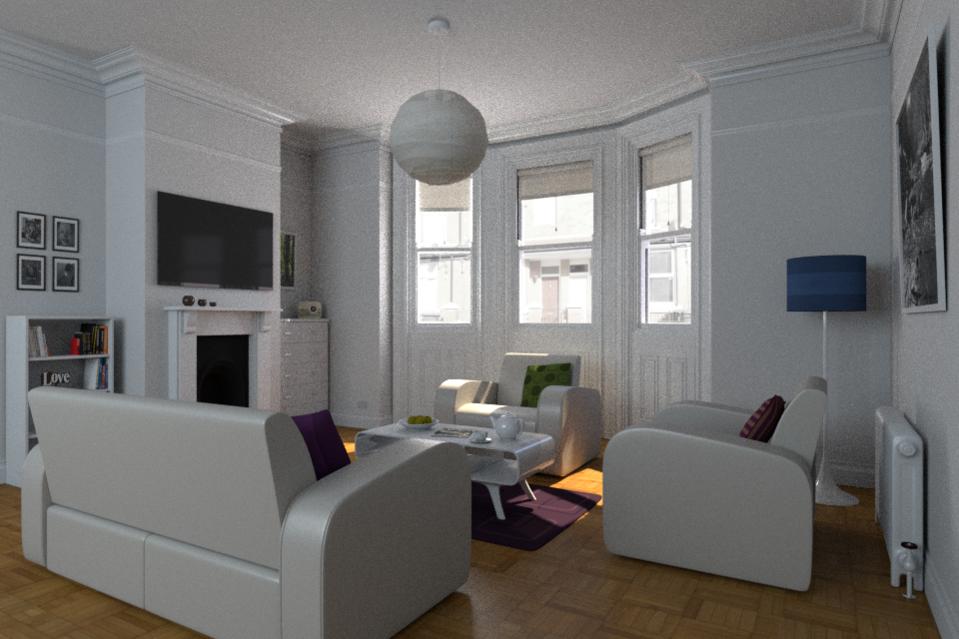 I got troubles with high frequency details on glossy surfaces, it blurs out a lot. Will post an example later if I can.

Other tests are pretty cool

Do I see my Blender models here

Macro can you upload a larger rendering with and without the denoiser? I am really curious about the wood floor texture
and also the glossy issues you mentioned.