Hi, I am still new to modeling and am struggling to comprehend some basic concepts. I want to make a machine like character, but am having problems getting hard angles and nice shapes. Originally I am trying to make the character out of a single cube that I extrude and knife to create additional vertices, however it looks very ugly. The edges and detail look terrible, there are many ngons the shading is just horrible.

Take a look at this model, not mine obviously, but with a model like this, is it a single mesh or is it a bunch of smaller objects joined together? 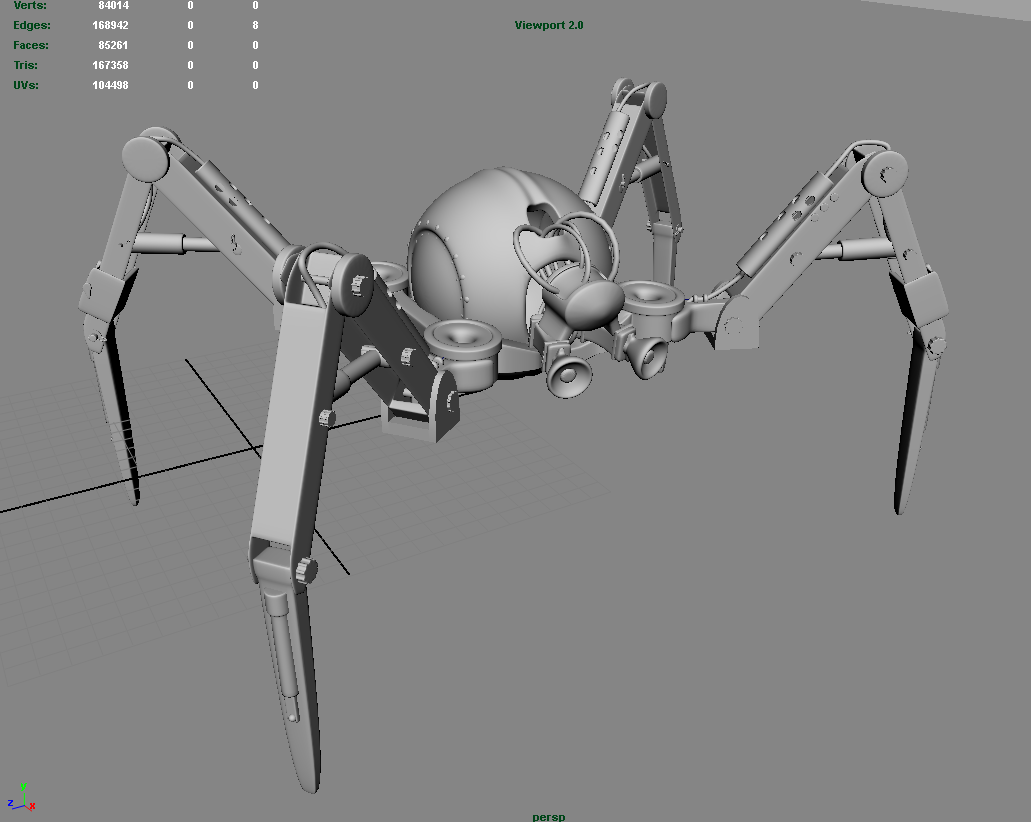 If this was a real world object would it be one solid object or made up of multiple separate objects ?
It can even still be a single object but made of separate meshes. Don’t make it hard for yourself by having a single continuous mesh you don’t get a reward for making yourself work harder than is necessary.