Hi, I’m relatively new to blender, as I just started learning Blender just a couple months ago and I didn’t even have much 3d modeling knowledge before then, but I’ve learned a lot so far.

This is weird, as it seems to be acting different in each model I am making. For one model, every time I tracked an eye to the target, the eye would rotate 90 degrees, this was fixed by changing the up direction in “track to” to X instead of Z, it worked, but it doesn’t make sense to me.

But for the model I’m working on now, I have a bone that tracks the eye to the target, and other bones parented by it that control the eyelids, so that the eyelids move with the eyes. Anyways, I put at “track to” constraint on the tracking bone, and it seems that it tracks just fine, but then it does a 180 degree rotation, which moves the top eyelid bones to the bottom, and the bottom eyelids to the top, which of course makes my character look very messed up. I tried adding a “limit rotation” constraint limiting the Y axis but after I did that, when I would move the target up, the tracker would point down. What it would seem is that I would need to change the up direction in “track to” set to -Z, but there isn’t an option for that. So now I’m wondering what to do to make his eyelids in the right orientation and tracking working good.

By the way, I’m using the Jahka particle patch on my blender for better hair particle simulation if that makes a difference or not.

I don’t think the particles are the problem.

When you add a object or a bone, it comes with it’s own axis. The orientation of the axis depends on the view you are in when you add the object. Things like you describe happen when you add some of your model in top view and other parts in side view.

You can get a better feel for how this works by turning on “Axis” in the Object Buttons Window, Draw Panel. 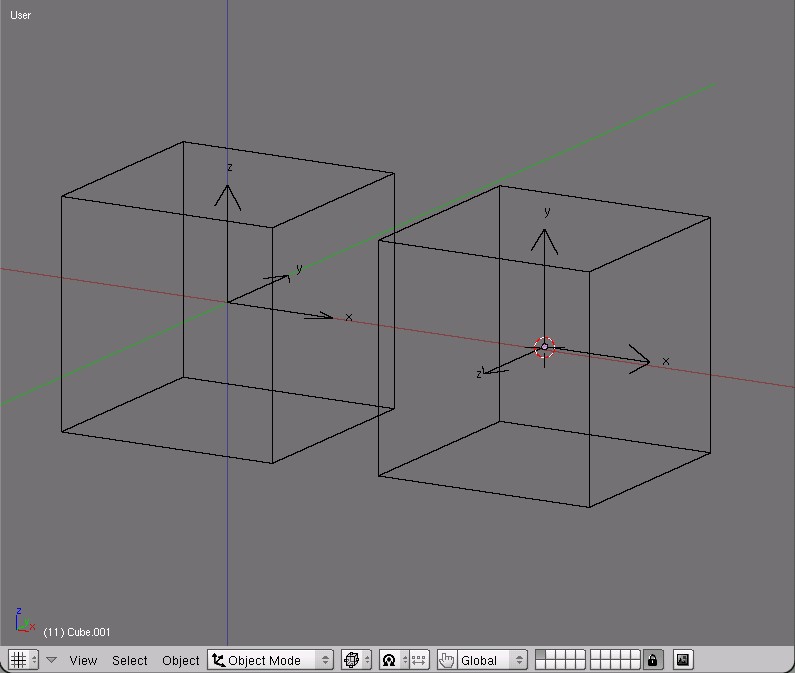 The quick fix for orienting the axes of an object is to select it then “Apply scale and rotation” (Ctrl+a in object mode.) You may need to adjust the constrains to take the new axis directions into account, but it’s still easier than starting over and adding everything from top view. 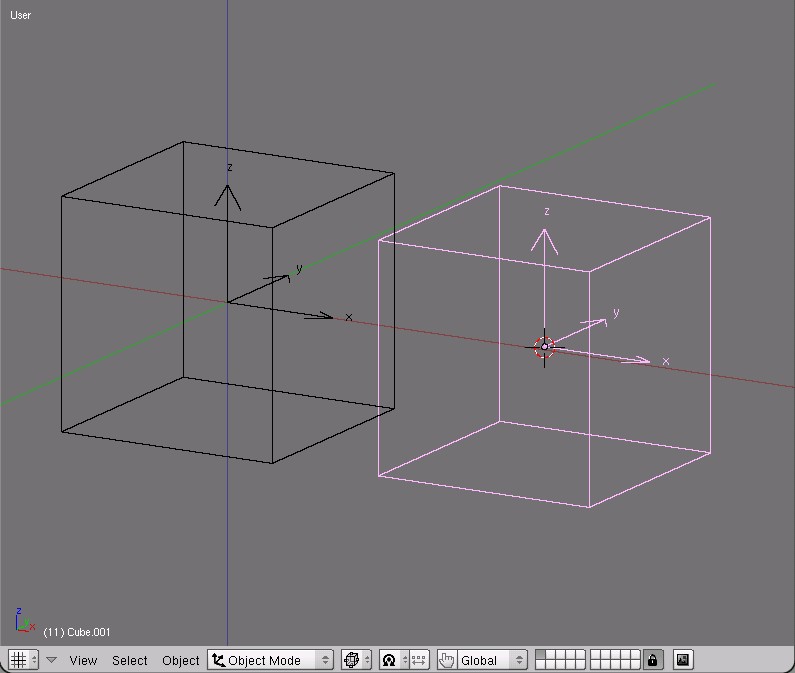 I did the ctrl+a thing and it did seem to rotate some of the bones or something, but clicking the axis button didn’t seem to do anything for me. Also after I did the ctrl+a, it still flipped the eyelids around like I said earlier.

Hmm, right before I hit post, I tried re-adding the eye tracking bone from top view, and it worked! I was adding it in from left view before (this is the right eye, so I had the best view form there) so I guess I need to make sure I add the eye bones from top view from now on. Thanks for the help.

All pressing the axis button will do is let you see the axes of the objects, so you can study them and figure out what’s going on. Adding bones from top view gives you bones with their axes aligned to the global axes, the same way ctrl+a lines them up. Ctrl+a only works on selected bones…your eye tracking bone might not have been selected?