I’m working on a little turtle character (first 3d character ever :D) and with the modeling the only things left are the tongue and eyelids. Is there a general way going about modeling eyelids on a character? Adding another object being the eyelids? Editing the current model and just extruding over the eyeballs? I have a subdivision surface modifier if effect if that changes anything. I’m just stuck here

A few pictures to help: 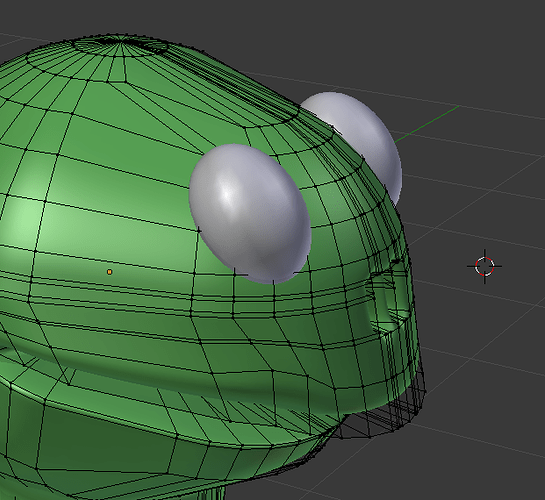 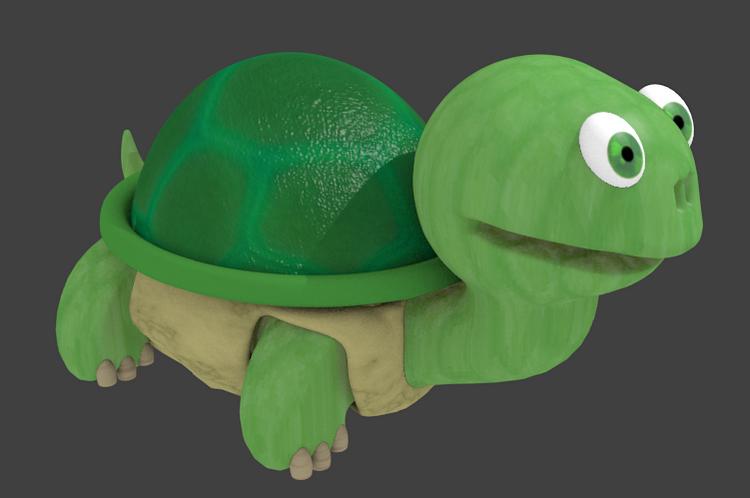 I was going to try to explain a good process for what you require, but this 2.49 tut takes care of it better than I could try to explain! http://wiki.blender.org/index.php/Doc:Tutorials/Animation/BSoD/Character_Animation/Face_and_eyes

Nice turtle. But the mesh under the head area is little messy. Also the problem is that the turtle eyeball is not sphere. The eyelid needs to follow this egg shaped eyeball. Easiest way to handle some thing like that is to use Lattice deformer to deform the eye and eyelid together I think. Here is the setup picture:

You can just rotate the eyelid and it deform along with the eye automatically this way.

thank you so much. I would like to keep the shape of the eyeball, I originally had the eyeballs round but once I changed it to the way it is now I decided it gave the turtle a more cartoon-ish character effect, which is what I’m going for. But after I realized when I would get to rigging it would be really hard ro rotate the eyeball, so I’m going to make the pupil and iris a seperate object on the eye that’s somehow constrained to the eyeball so when I move them around it, they wouldn’t leave the actual eyeball. I haven’t done anything like that, in fact I’ve never even worked with eyes. Does that sound like something that would work?