I have an otherwise simple wall plane that is has a doorway cut into it. The doorway has made the wall plane topology a little more complicated with extra triangle faces and these faces are distorting the texture that works well on other similar Wall planes that do not have the door cut into them

I’ve uploaded a picture with this one to show how a texture is being distorted by it’s faces. I’ve put some red circles over 2 sample areas of the distortion but it basically follows the topology (if you look at the second image you will see the edges of the faces that seem to be causing this issue).

I think I have placed the seams correctly. The seams follow the outside edges of the the plane / wall which works well on all the other walls sharing 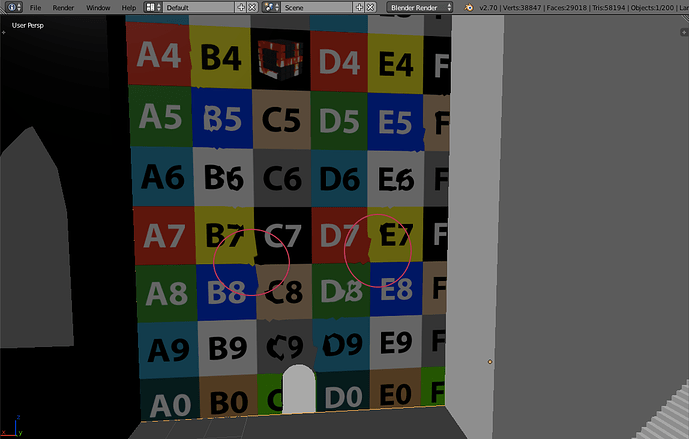 Does anyone know how I can fix this issue? Thanks! Chris 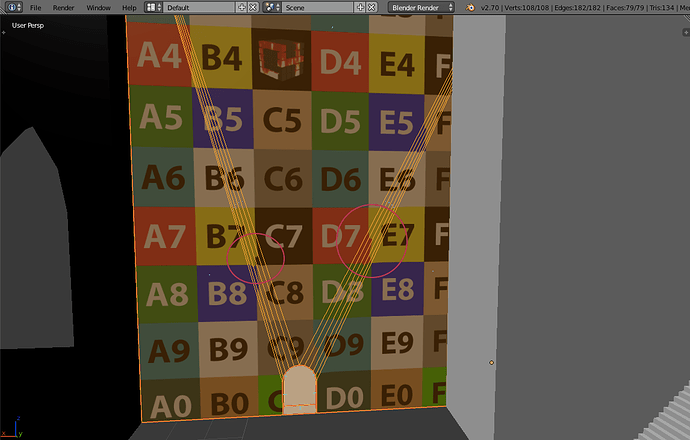 Thanks, PyroGXPilot - That worked perfectly!