ok i dunno really where this is going but i wanted to have a crack at making some armour. the human is the default makehuman mesh cos i dont think it will be seen at all - i just used it to get proportions right. currently has subsurf level 2 on. 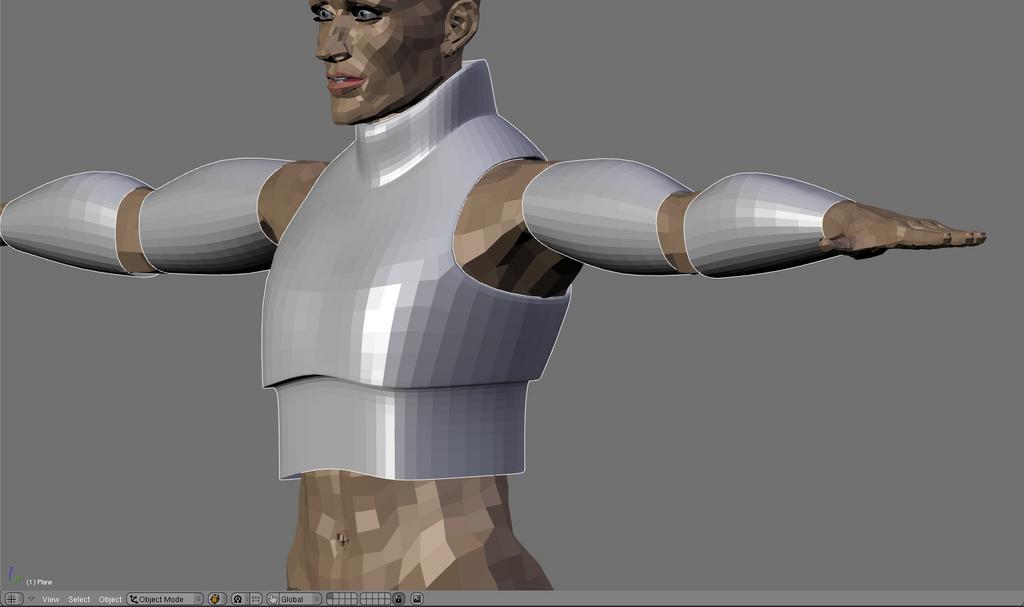 looks good so far, try and round out the body armour, make it less boxy like. keep going

another update - added some protection over the shoulder joint and on the elbow. 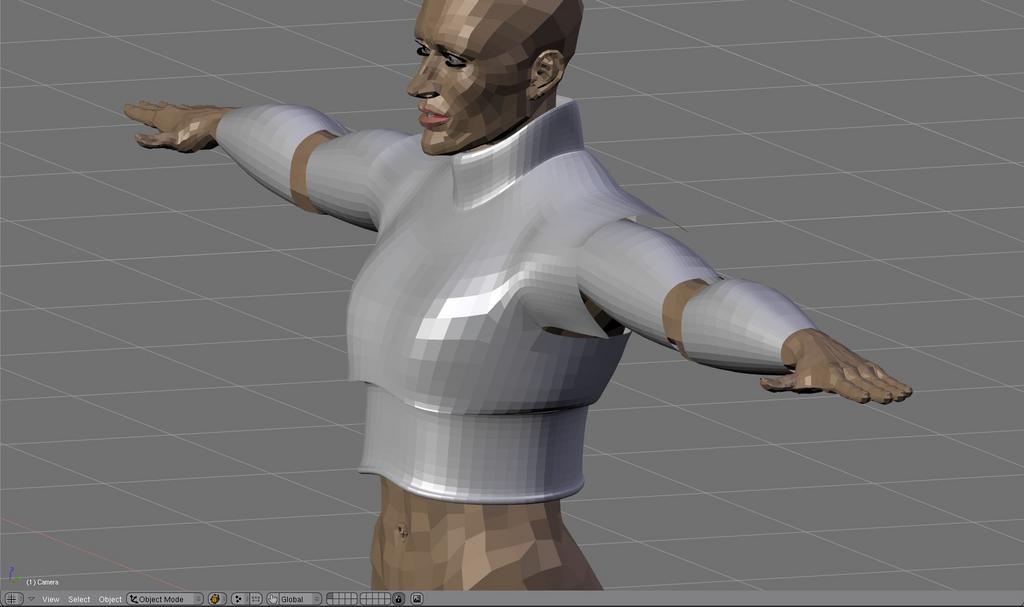 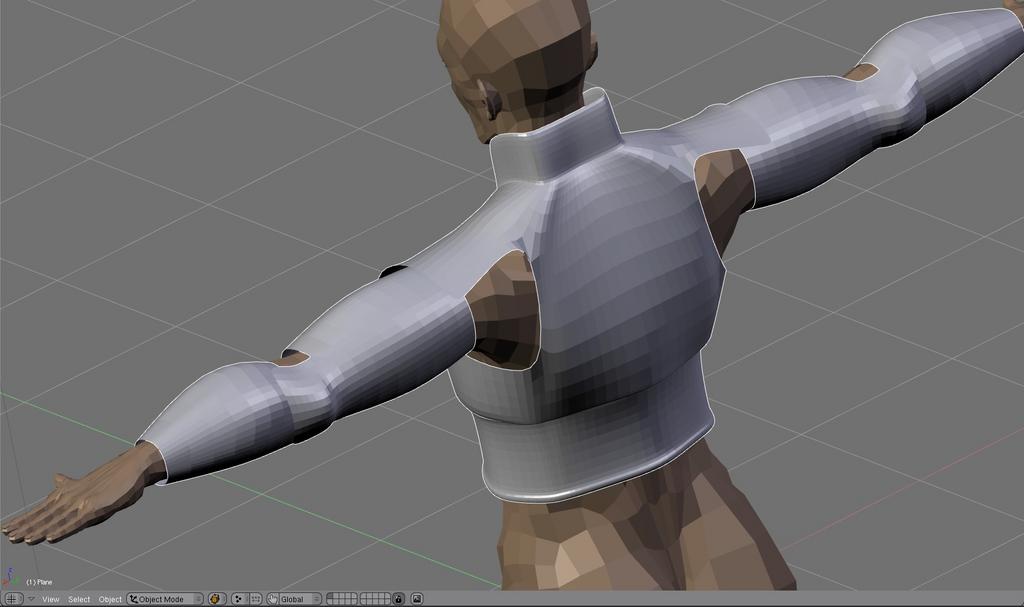 got a helmet concept - i will re model it when i have time but i thought id show you the idea for crits (i know about the nasty creases at the top :p). ive tried to make the chestplate more rounded like midgetmike suggested. 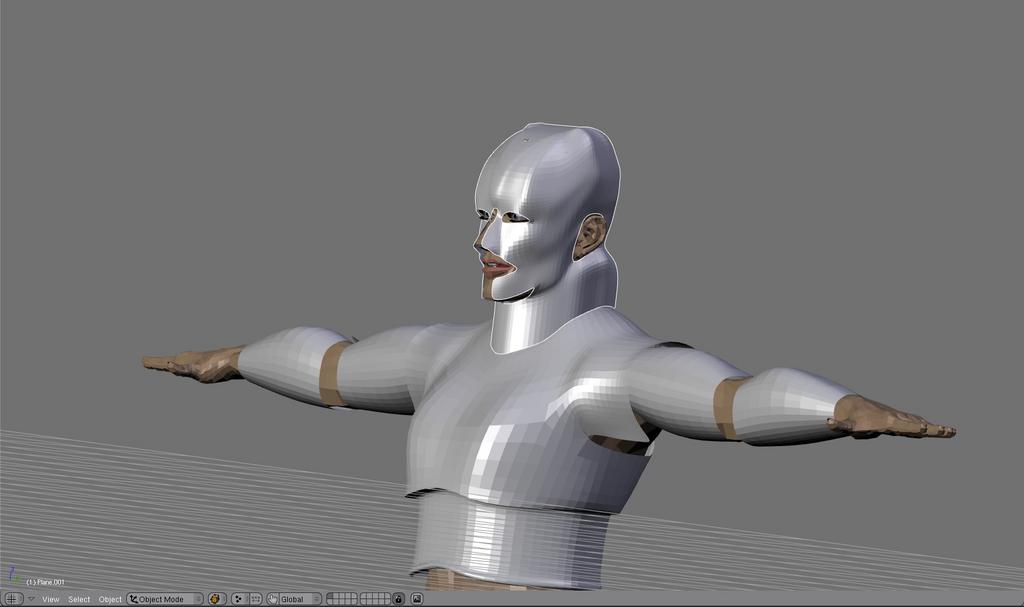 Hey there. It’s a nice start. Not sure how he’d bend his head with the armor on his neck, but maybe i’m mistaken on that. Like the style of the helmet so far. Keep it up.