Hello I’m working on a new image , wich shows the workplace of someone crafting a fantasy bow ( its related to an mmorpg called Rose online.

I’m quite happy about all the modelling , but I’m really having a hardtime doing the lighting for the scene and the scene seems to big and without a focus point…
Please provide me some with good critique and tips to improve !

here you can see the lighting

and here was the base image for the bow

Great work. The modelling and materials look great. I think you are right about your focus point though. Your image needs better composition. I think you can accomplish this in a few ways:

I agree with forsakenacres, The Ikea table is a little out of place. To improve it you may just need to up the ante on the shadows. I hope that helps 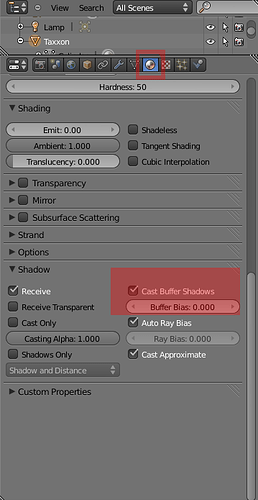 You have a wonderfully Zelda-esque scene going on here.

I do agree with ForsakenAcres though…parts of it seem to “new”. I like the idea of battering up table a bit, as if it’s been used for a long time, like a Master Craftsman works there regularly.

I do like the feel of it and where you can take it.