I’m looking for someone who can model (& texture if possible) Kirby’s House for me. Specifically the version depicted in the show “Kirby Right Back at Ya.” 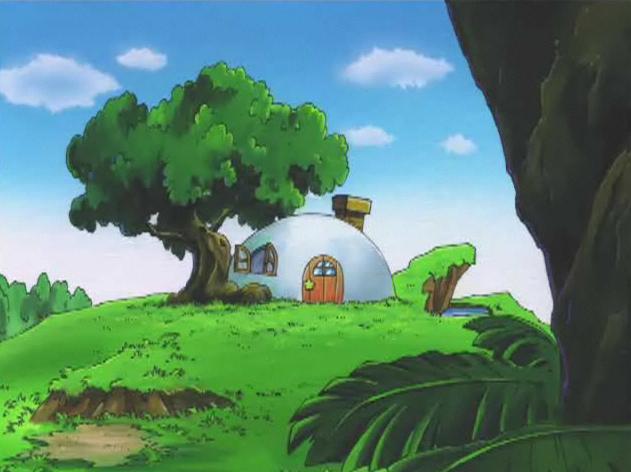 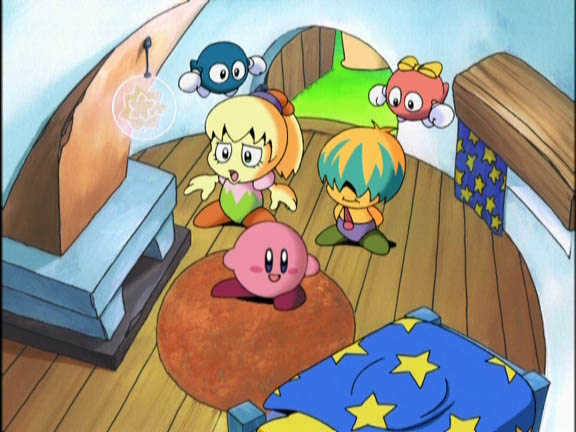 I need someone to take the basis of the house shown in these two pictures, and model it in 3D.
The model is for an SFM (Source Filmmaker) animation, so it needs to be compatible with the program, or able to be ported to it.

It will need a few movable parts. Specifically the door, the window, the doorknobs, and the curtain.
(Please don’t model the bed shown in the second picture, nor the characters.)

Having it textured isn’t mandatory, but would definitely be a big plus. If you can do this though, make sure it isn’t overly realistic. (It’s Kirby after all.) Try to make it resemble what is shown in the photos as closely as you can.

Experience is desirable, though examples of work would help in choosing.

There is no specific deadline, though I’d like to receive the model as soon as possible.

The budget is negotiable.

Depending on the work and the pricing, future commissions are a possibility.
(Though as a fair warning, I work with Source Filmmaker, so all models will need to be compatible with it, or able to be ported from Blender to SFM. In addition I’ll mostly focus with anime/video game styled characters and models, which may occasionally need to be a little risque, but nothing too major.)

I can answer more specific questions you may have through a message, pm, or comment.

I’m interested in the job. I don’t have quite the experience yet, but I’m a fast learner and this job seems simple enough.

I sent you a PM for this request. Thank you for posting this opportunity!