Fedora hat: trying to make it look as real as possible!

Sculpted the rough hat, did a retopo, did the texturing, shaded it, rendered it. And…I think, I think it looks fairly realistic, but I want to push it further, and get it looking like a real hat!
I want honest crit, and suggestions. 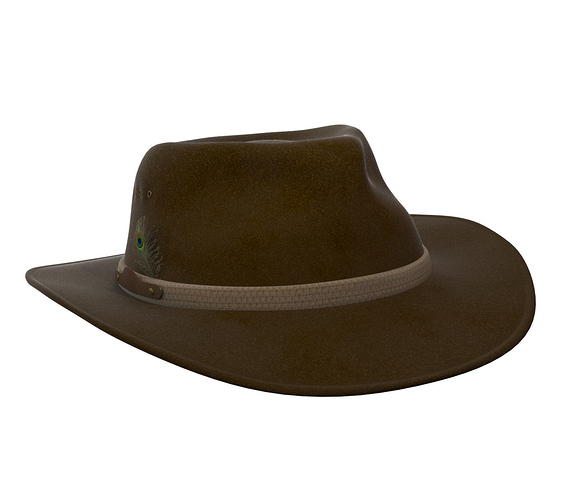 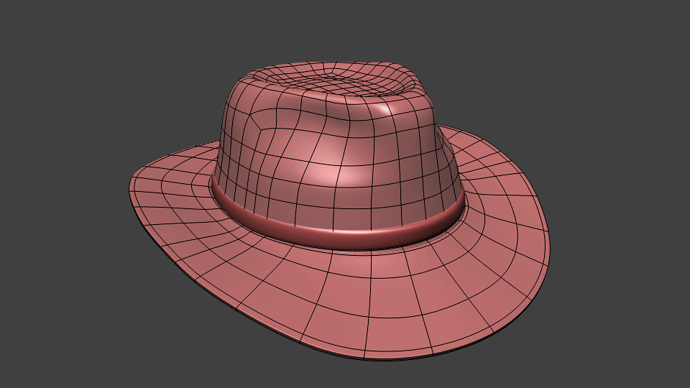 This looks very good! The only thing I can think of is to create bump and spec maps if you haven’t. Otherwise this looks great!

Hi ShadowCamero
Thanks so much for you’re feedback! Of course! I forgot the spec map! lol, I’ll generate that with crazybump. Also, about the bump, I did have one, but I think it might be a bit too low! Will tweak some values and render another image! Once again, thanks for you’re comment!

What this hat needs is dust, grunge, and some dents. Just imagine indiana Jones hat as he is being chased by a boulder. its not going to be that clean.

Yeah, I know what you mean

And I will make an older version, but this was kind of meant to look like a new hat. But I am definitely thinking of re-doing it!