Hello I am modelling this car and I wanted to share the process and maybe get some help from you, more experienced users.

I dont have any renders yet since I’m just in the modelling phase, but here are some wires. Tell me please if you see something wrong, i also wanted to ask how to do the spaces between two pieces ? 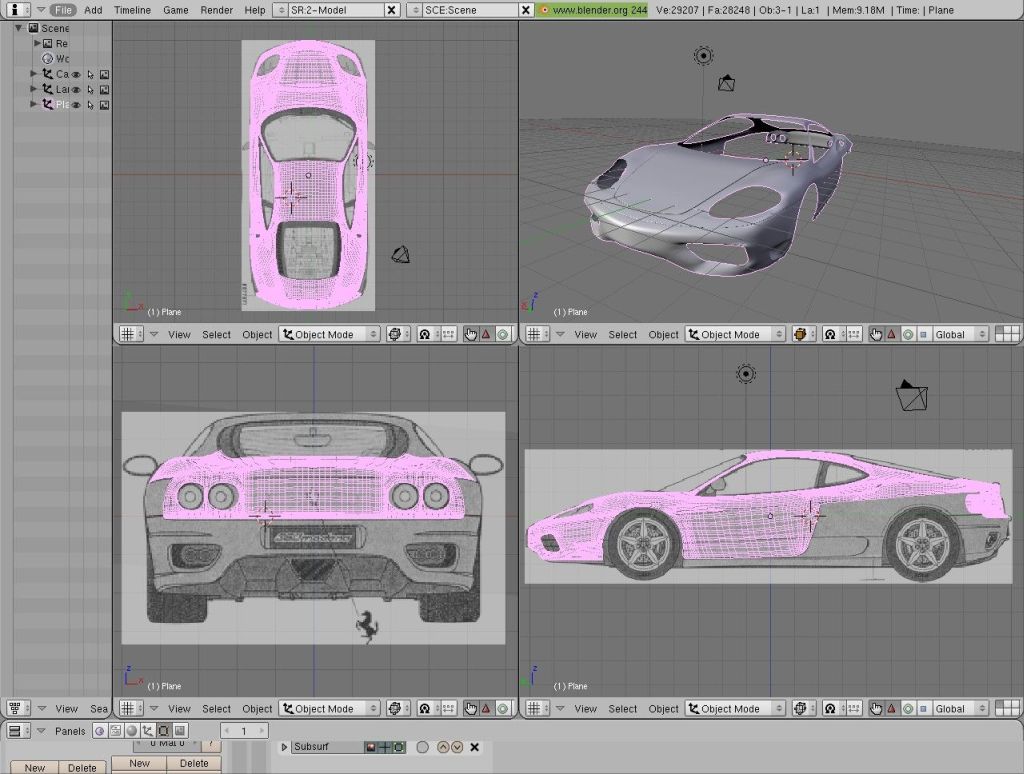 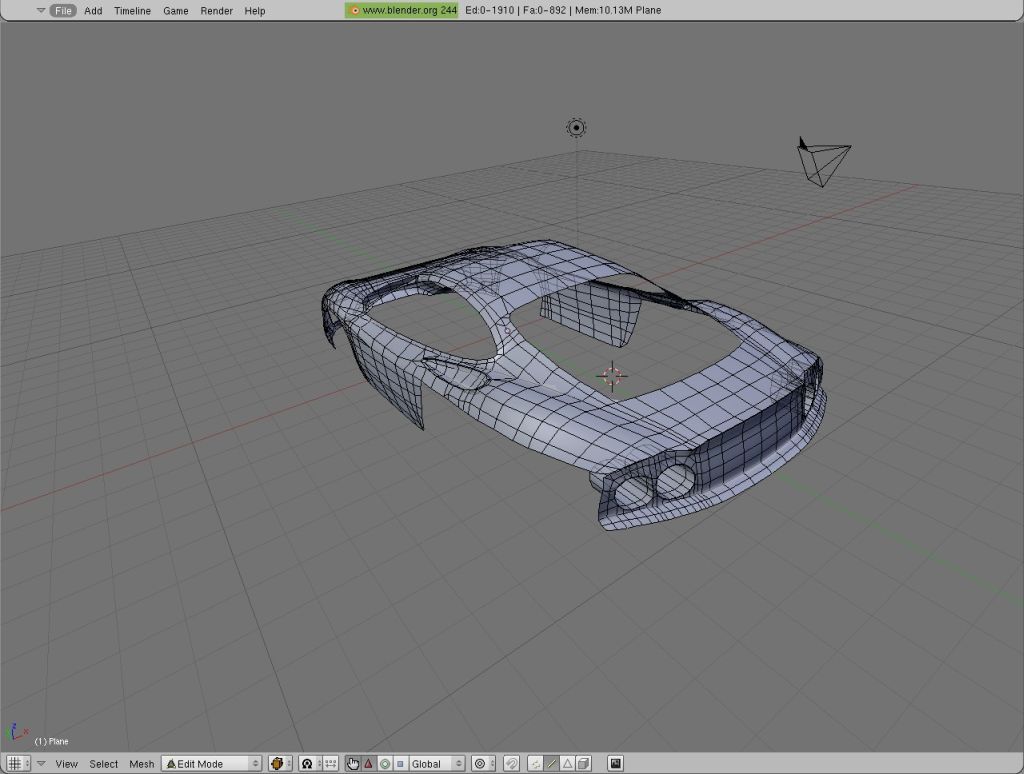 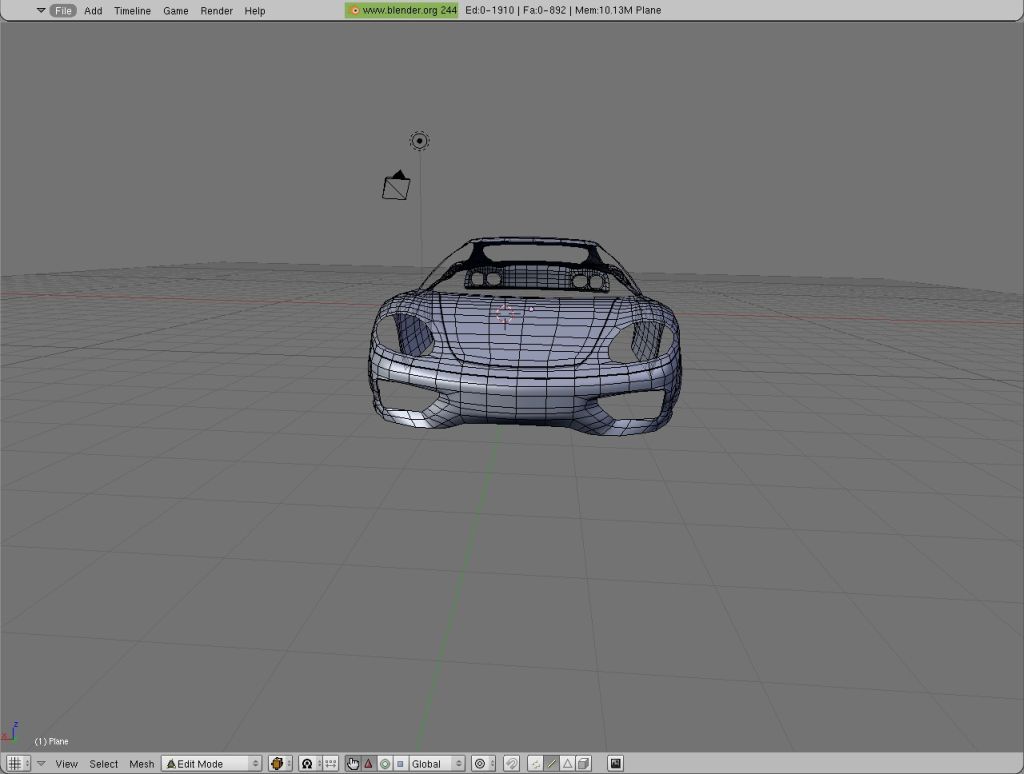 looks very good! I think the best way to make the spaces neatly is to add a UV bump map

it’s easier to model them - then you have two separate components which you can modify as needed. for the start, though, model everything as one large piece, but make sure you have edgeloops along where you want the seams to be.

once you’re happy with your topography at that area, you can just select the part you want to separate’s verts, and use p to separate them. then just extrude the edges back into the vehicle a little bit.

thank you for your comments!

now I’m modeling one piece and then I plan on modelling details
now, I have 2 questions: 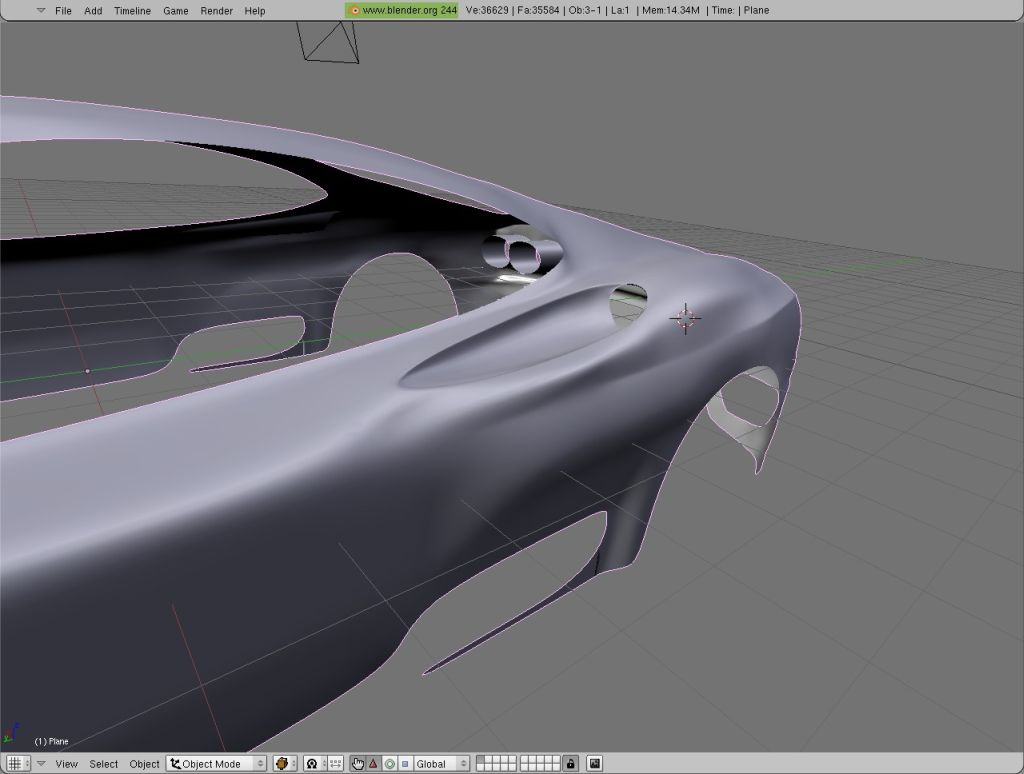 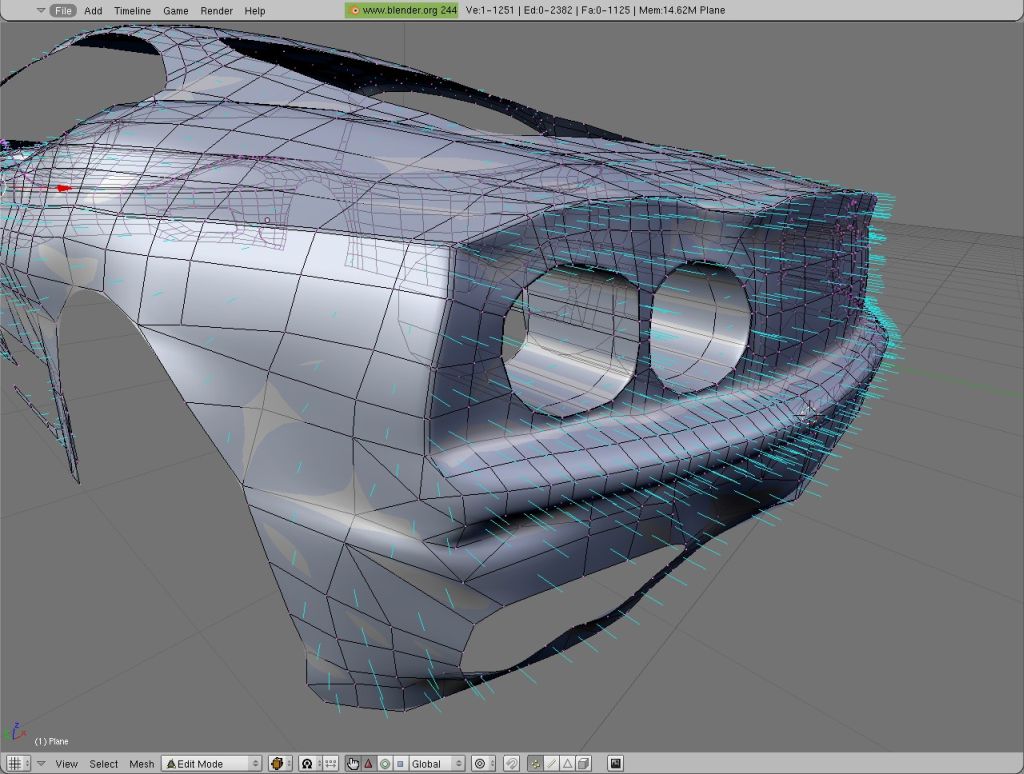 If I understood your question right, you can scale the verticles to 0 on the axis you want them aligned on.

aaa, yes, thank you very much, Viltsu. I knew there was a way but it didnt occur to me to do it like this

Hello, I’m here with the regular update, i have finished the basic mesh and done some experiments with the material, here are some renders to show you. There is one light source and a HDRI map as the world material to enhance reflections.

Do you have any tips on improving? 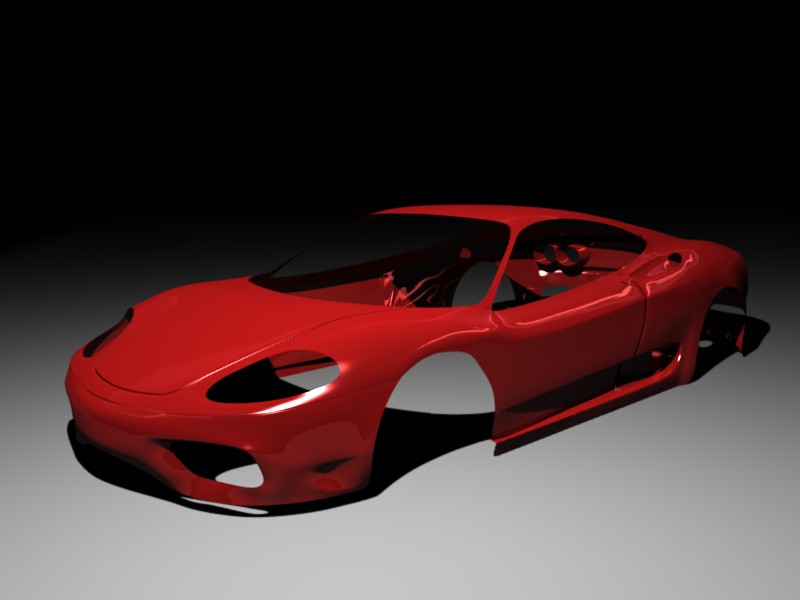 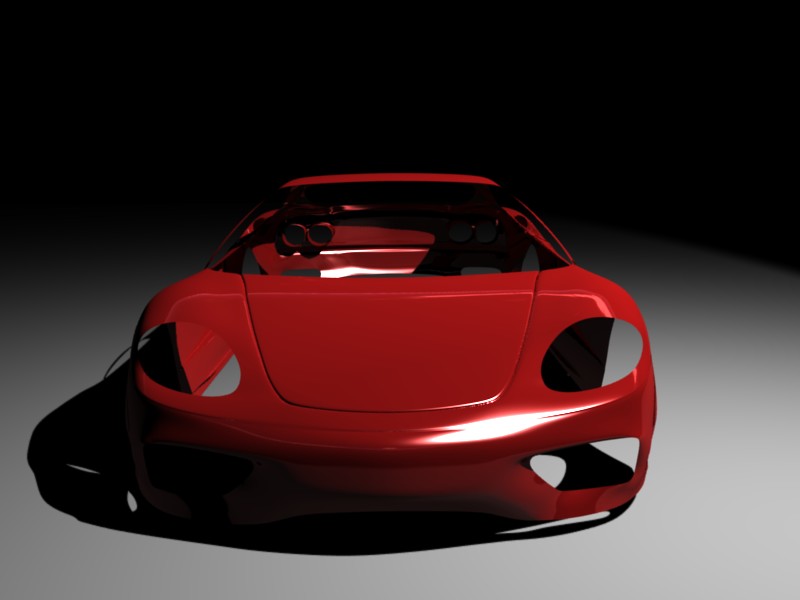 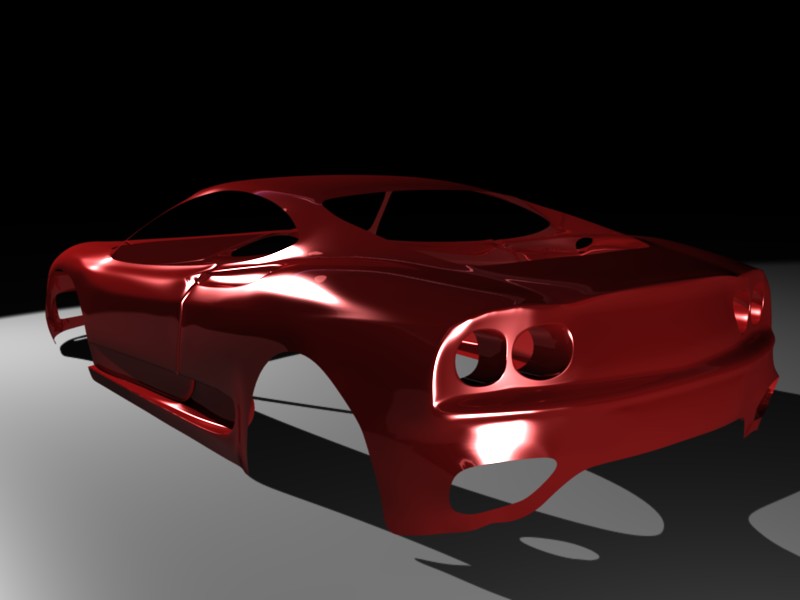 Cant really see anything wrong with it, looks like it’s supposed to look I think.

The modelling looks great. It looks like a plastic model car, though. I can’t find the reflection of the HDRI map on any place of the car. If there is a reflection of a landscape or things, I think it will look more realistic.

Hello, so here is an update on my daily work

I added wheels, with whitch by the way I had enormous troubles and also I added windows. Any crits welcome!! 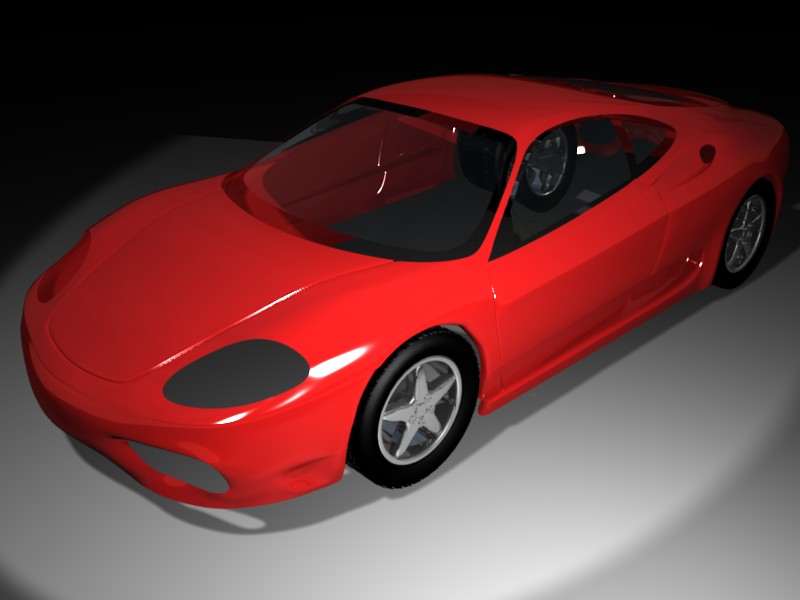 One of the best Ferrari’s I’ve seen.

another update, this time i have done headlights and side mirrors 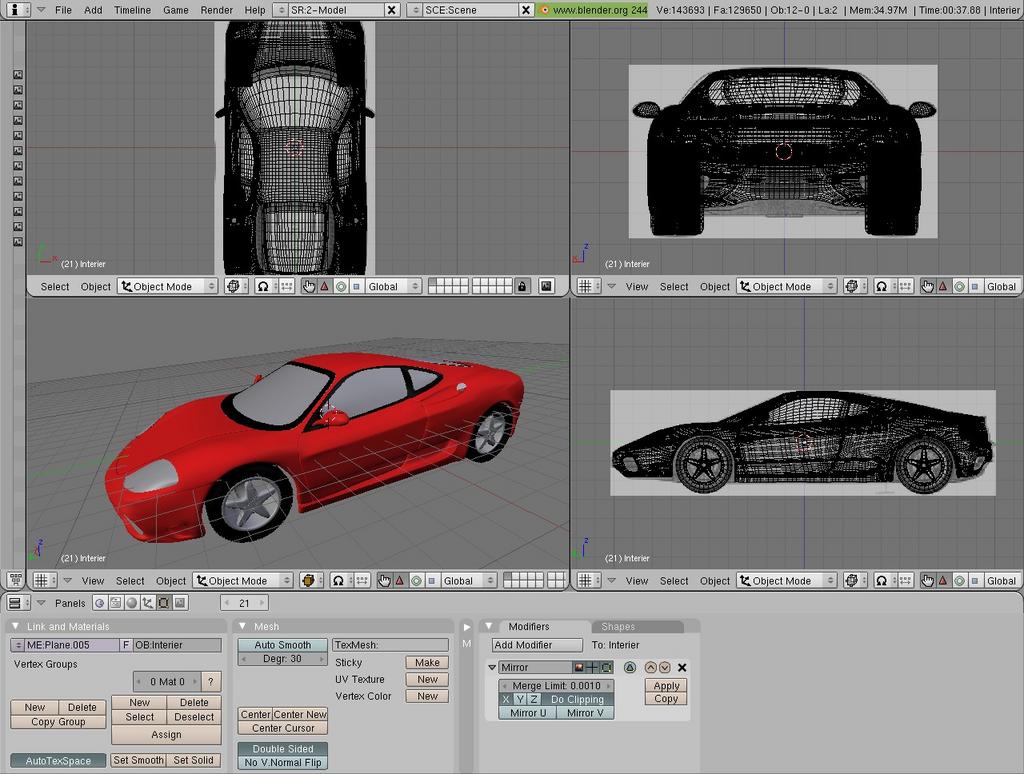 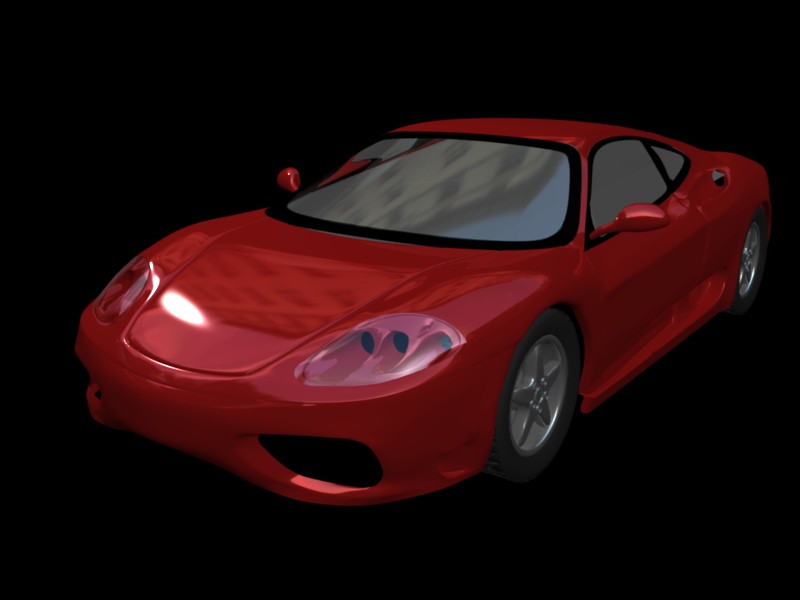 hello i have updated my model today, 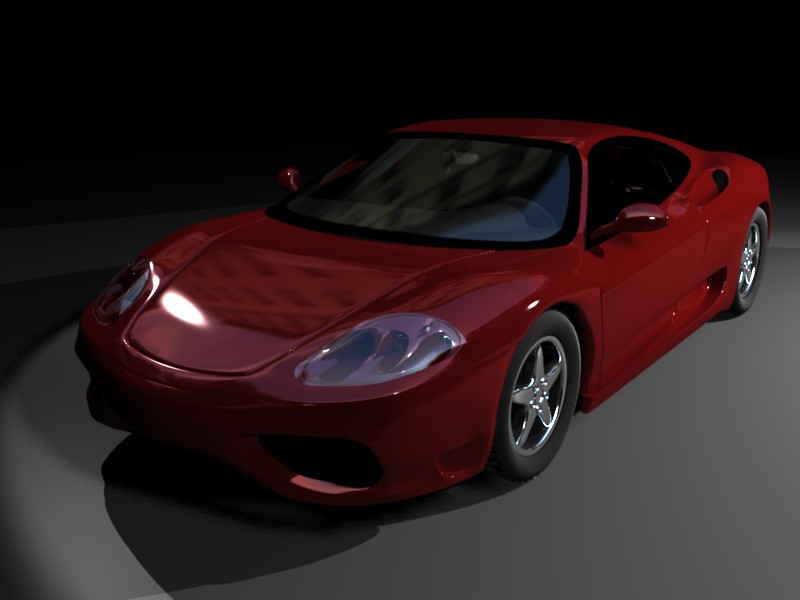 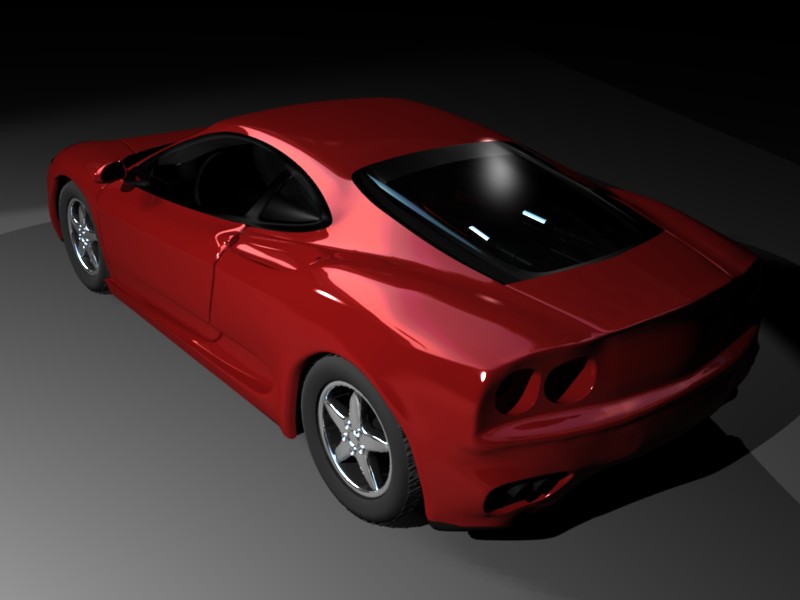 man, you rock. this car is awesome. i am working on audi rsq, but i°m afraid of too many vertices

the car looked pretty like a piece of metal (first renders), but after adding wheels NOW it looks as a plastic model.

Wow! I can’t find anything wrong with it except that it should be more red.

hmm, well i can find “something”:

surely u can do better

PS. i hope i didnt discourage u from finishing it… that surely isnt my intention.

no you didnt discourage me! constructive critics is the best comment you can give me 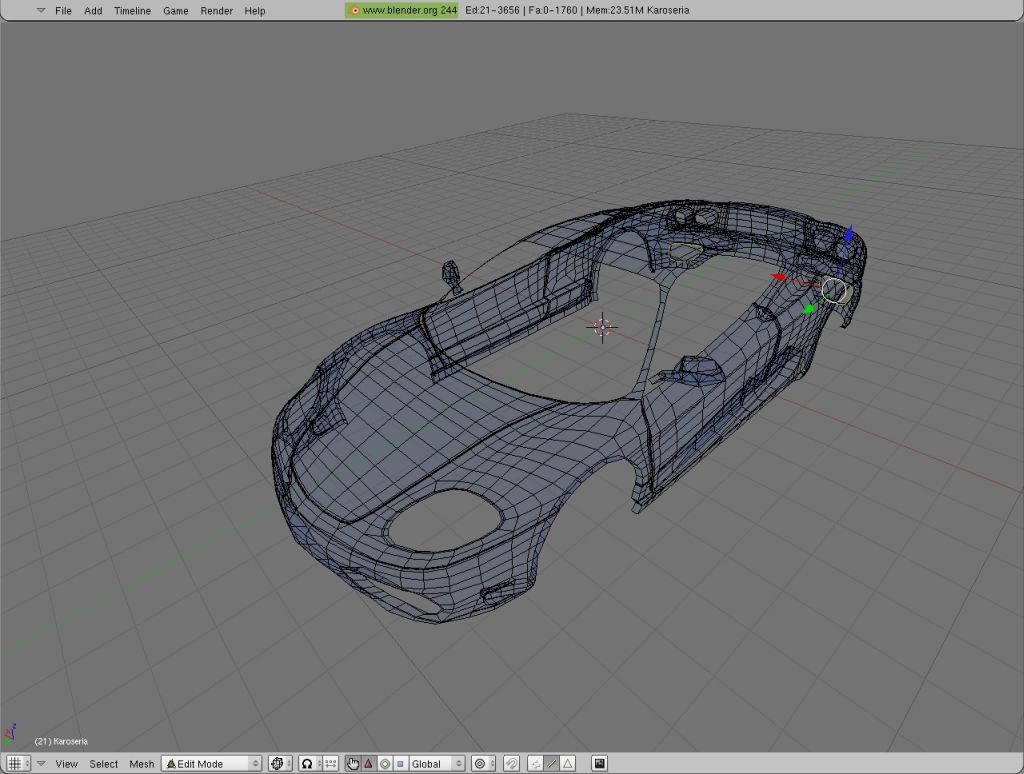 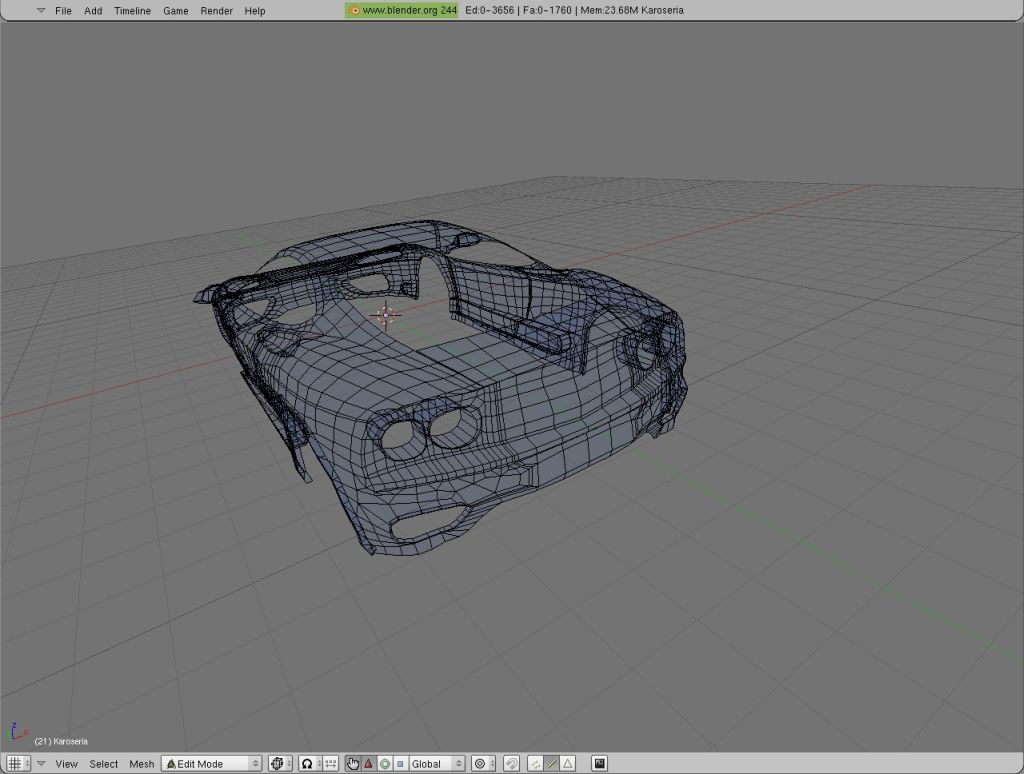 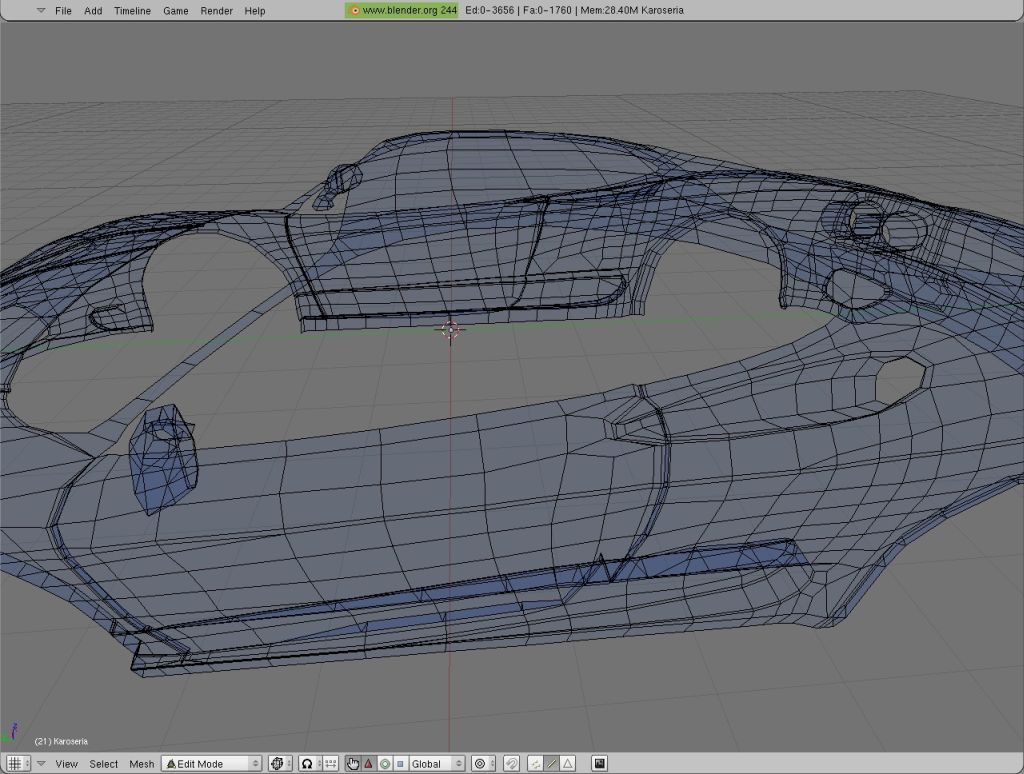 u just need to delete some unnecessary edge loops to make it more in control. Here are my suggestions:

and about making sharp corners, u just have to add some extra edge loops close to the “main” edge, example and .blend:

keep it up
-Kroni