File Selector does not recognise My Documents folder.

Hi, I’m probably missing something glaringly obvious, but after 2 days of poking around I thought I’d ask. Blender 2.58a does not recognise My Documents folder ( or in my case, Mijn documenten, as I have a Dutch Win7 64bit). I can browse to it, but it shows completely empty, and also I can’t create a folder in there from within Blender. The console gives an error that it is an empty directory. The reason I ask is because the 3D-Coat Applink exchange folder is in there, and I can’t get it to work because I can’t access that folder. Any clues would be greatly appreciated. 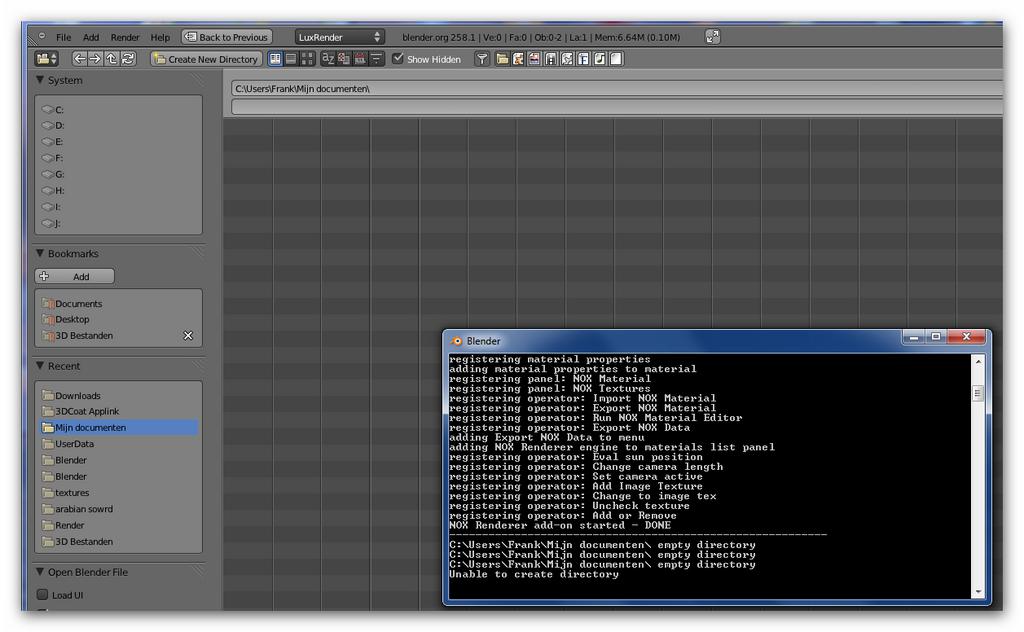 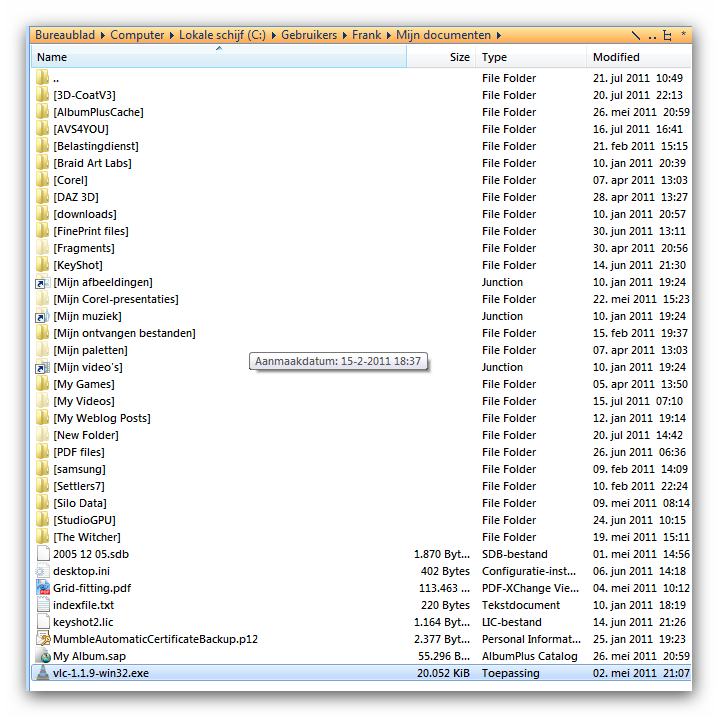 Are you getting this on File->Open? By default, Blender filters out anything that isn’t a .blend file or a folder. You have no .blend files there, so that’s why those other files aren’t showing. As for your folders not showing, up, that is pretty weird. I did notice that all of your folders are in square brackets (e.g. [Folder Name]). What’s up with that? Have you tried renaming a folder?

I think I found it…

As you can see from the screenshot of my filemanager, I have a folder called Mijn documenten (My documents).

Now, if you look at the screenshot from the Blender filebrowser, you’ll see I have the same folder, but also a folder called Documents, which is not there in my windows filemanager. Now, for some reason ( and I don’t know if this is intentional), Blender puts everything from Mijn documenten into Documents. As you can see in the 3rd screenshot, there is the 3D-Coat Exchange folder.

Everytime I try to access the Mijn Documenten from within Blender, the console disagrees there is such a folder, while clearly there is one.

Now, the question is, what is going on here? Is this intentional behaviour, or is Blender acting up. I spent 3 days trying to figure it out, while My documents is a pretty standard Windows folder.

BTW, the square brackets around the folder come from the Filemanager I use. 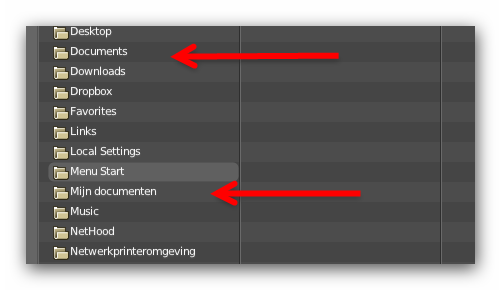 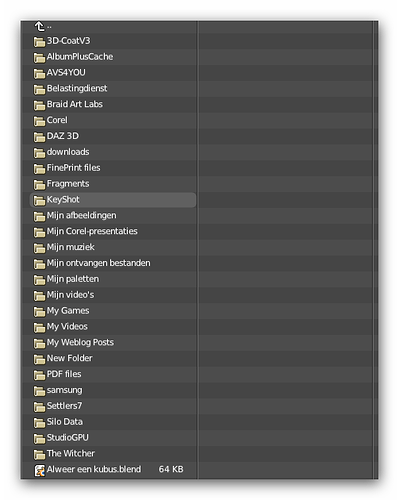 I think you should rename your folder and try again.Hopefully this will fix your problem.
air conditioning repair fairfax va