Damian grabbed her shoulder as she walked by. He frowned, locking his to hers, speaking quietly.
“Andy, once you cross the border, you know what’s gonna happen.”
He paused, gasping for breath as he tried to hold in his tears.
“I can’t loose you.”
Her gaze fell for a brief moment, trying to fight the situation. She closed her eyes before meeting his teal eyes.
She pushed away his hand, and declared quietly.
“I have swore kill them, no matter the cost, even if it costs my own life.” Andrexias_3_2020_opt1080×1080 206 KB
She now dons, and wields her family’s last remaining legacy. Exiled from her Kingdom. Wandering…and seeking for revenge . Andrexias_2_2020_opt1080×1080 173 KB
“That bag looks awfully unsuiting to armors like of yours, Avenger of the West. Do you not have your squire to hold them?”
Bjorn grumbled, both of his arms swaying with his two nordic war axes. almost as if he had trouble holding them. He looked frustrated, tired.
Andrexias quipped back.
“He’s dead.”
Bjorn’s tense brows rose in surprise.
“Oh.” 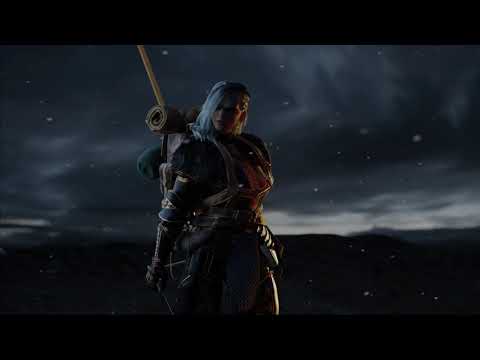 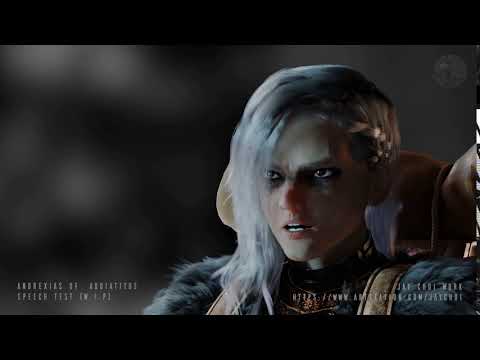 all textures.PNG610×1825 438 KB
She also has normal based tension maps, controlled by vertex color and drivers!

wrinkemap1080×2164 676 KB
8zones of vertex colors, I wanted more but there are limits within blender Is the write-up yours, or from some fantasy book? If the former, get it finished and (self-)published. I say self-publish because I know these things may be deeply personal and editors with their red pencils and marketing considerations will take what you want to say and then torture and rape it into what they think they can sell.
And yes, visualising your characters helps to present them as living, flesh-and-blood people.

Oh, thanks for the suggestion. It originated from a single idea that I wanted to make a character with some royal background and vengeance. And then as the work progressed, I slowly added more stuff up on another and another. There are fragments and pieces of story that I wanted to add in to the character, but sadly, not all of them made it into the character.

In future, I really want the character itself to speak for the story, like you know what’s going on with the character just by looking at it. 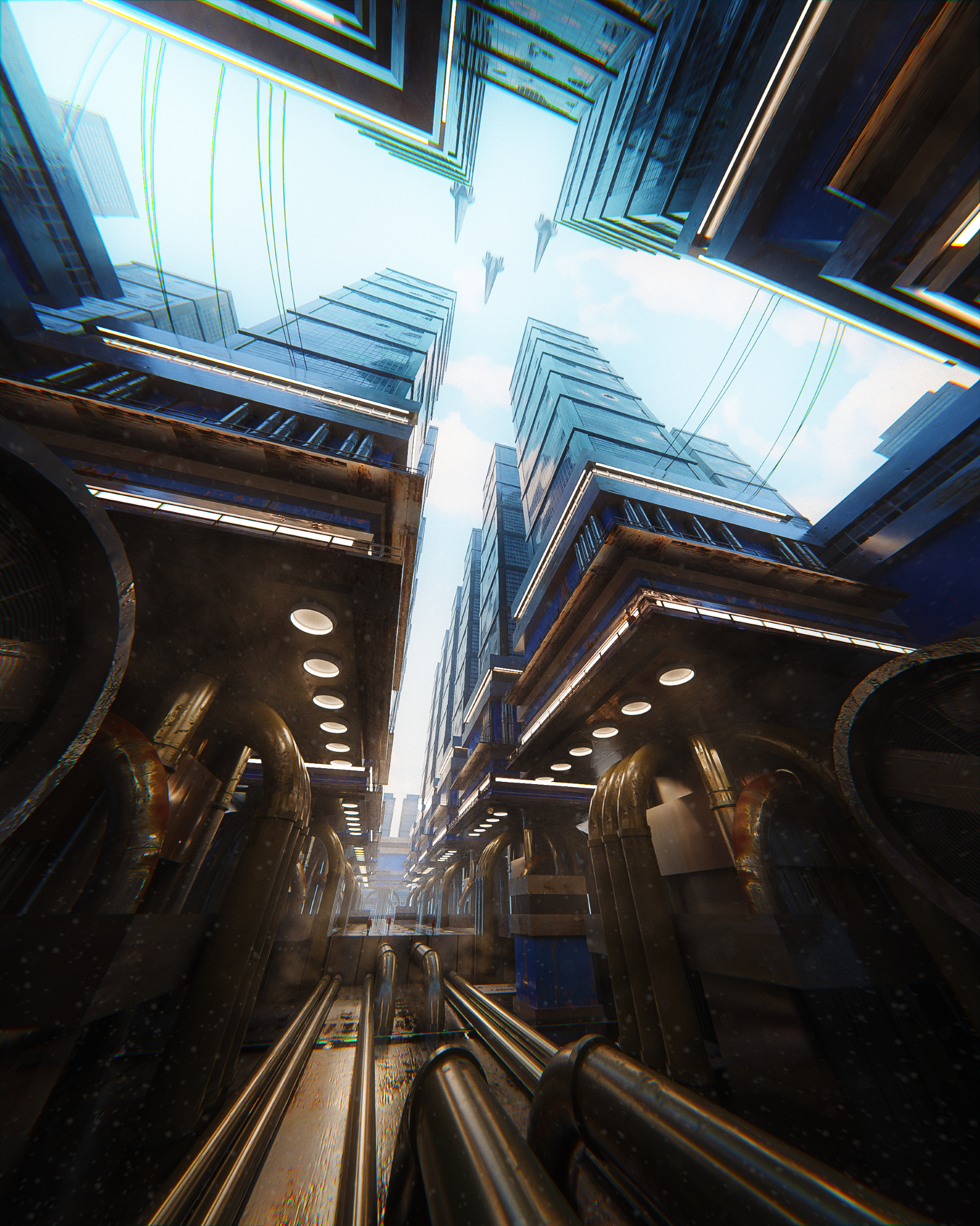 Every week, hundreds of artists share their work on the Blender Artists forum. I'm putting some of the best work in the spotlight in a weekly post here on BlenderNation. Timber Frame Home - Personal Project  Boeing 737-800 Cockpit VR 360...