This is my last render.It’s an old scene of mine I ported to Cycles. I used the CPU only Cycles Blender build from Graphicall.org by Nico.

I used the second build that came out but it should be a new one: 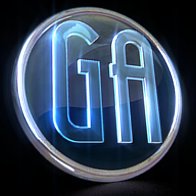 I know Cycles is in beta status

I made this one mostly to test the ability of Cycles to light a scene with few lights; there are 4 lights: the three on the wall (that actually don’t do much) and a strong emitting sphere located very far from the set as the sun that should be reflected by the floor… No background light (this is very important to test, however physically correct or not I think that I usually would use it)…

I really like how it came out, it seems very “Luxrenderish”, maybe a little plain but it surely is a lighting issue.
I set passes to 3000 and the render took about 19 hours and 21 minutes… The main problem was that the last 1000 passes seemed to change near nothing or much less than they should have and the final image looks still very noisy…
Another good feature would be the possibility not to set the number of passes and let it goes no-stop like in luxrender…

CPU olny rendering is very slow with the current version…

Everything is by me except for the side table under the grammophone wich is by Karigar from BlendSwap:
http://www.blendswap.com/3D-models/furniture/side-table/

P.S: Sorry for the black windows 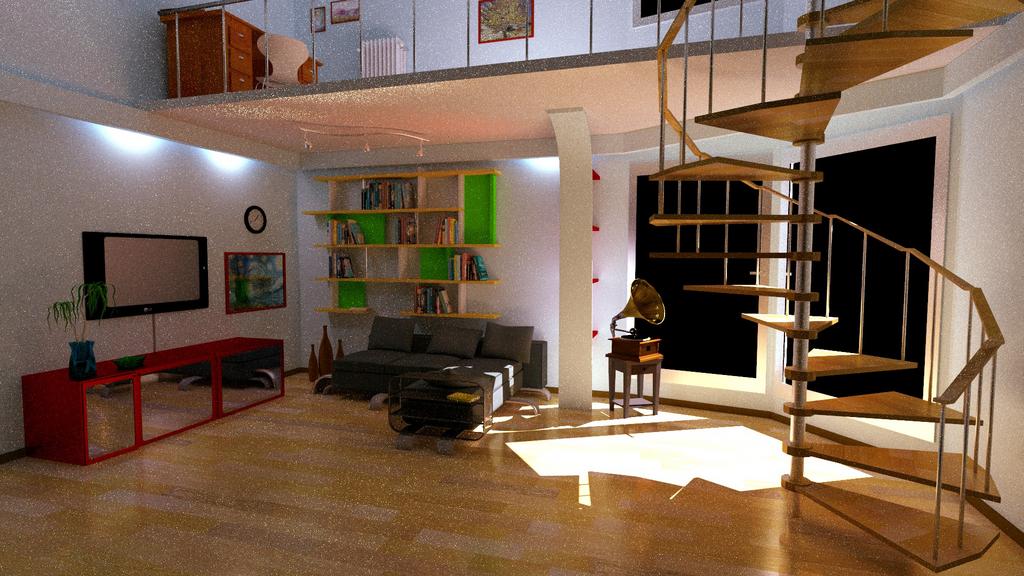 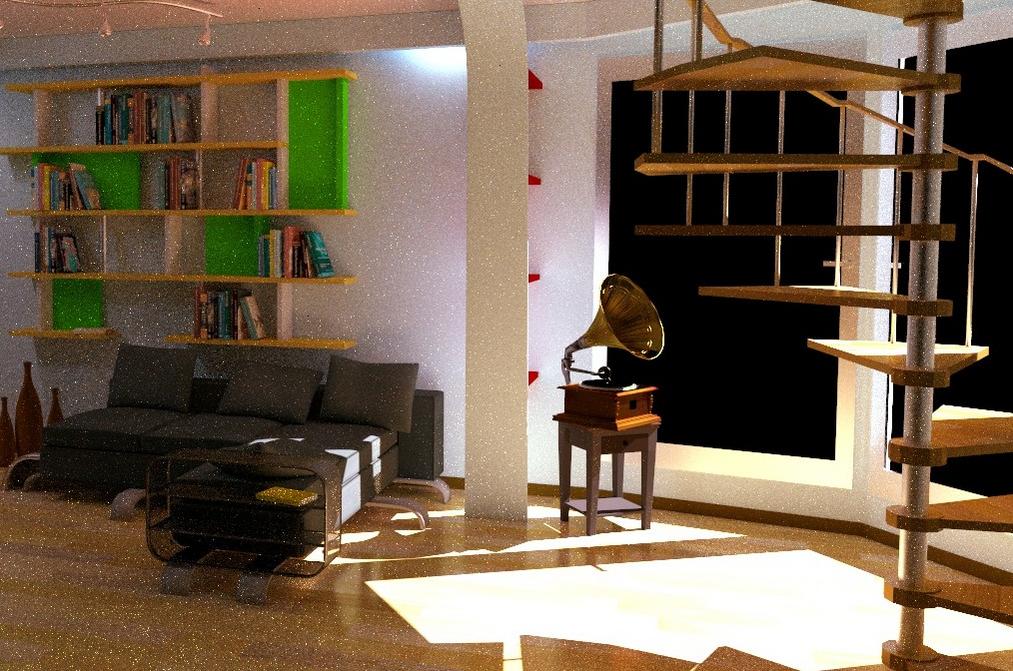 Looks pretty nice… quite realistic except for the black windows

I too recently tried out cycles CPU -only ( no supporting nvidia card here). I found the noise level to be far too high for anything beyond a nifty preview render. I’ve seen cycles renders here that didn’t seem to have the same noise problem … I wonder if the cpu version has a bug?

@oofnish: You’re right but consider that this is also more detailed… Ist’s not a bug, it’s just matter of render time and yet not stable sofware…

you didn’t mention which cpu rendered the scene

I wonder if there’s a difference in the builds we’re using, because almost every scene I’ve tried to render looks clean after about 300 passes, including an interior test scene I’m rendering right now. HD renders take me between 15-50 minutes to render out, and I don’t have particularly good hardware.

It’s a nice scene, but I get the feeling it really shouldn’t be taking that long to render.

Use a plane for the sun, not a sphere. The lower-poly the lights, the faster it will render.

I think that that would look great if the sceen style was set more twords the 50s, with all the noise it would look like a picture. All in all it looks good thou. I would also dim the sun a bit or move it back, because with that much light coming from the window you would think that the room would be much more lit.