Okay, this is my first model in Blender, Could i get some feedback? Some advice, maybe some suggestions? Any help at all would be nice : D thanks. 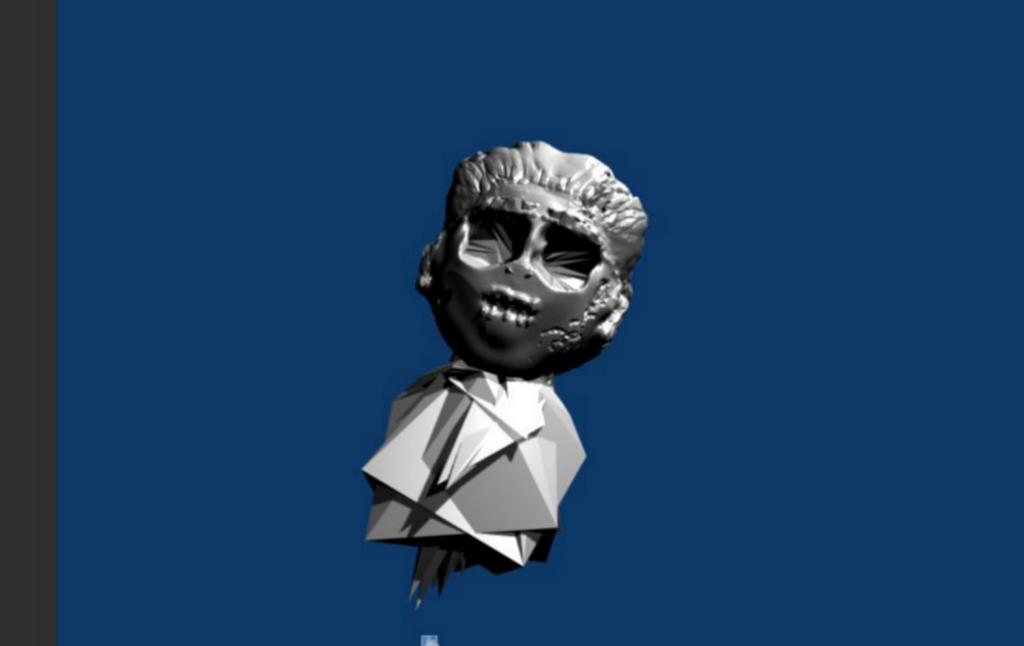 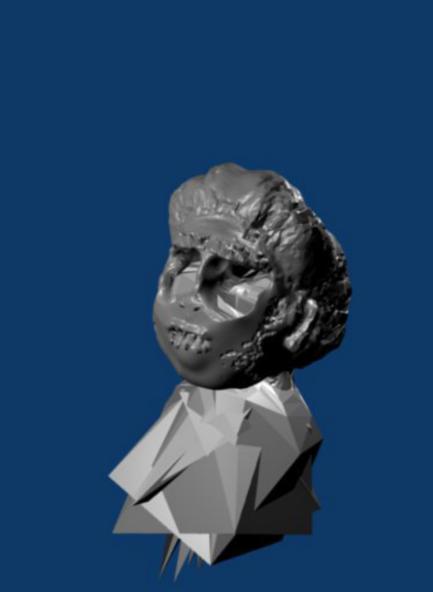 not bad keep it up

Oh lovely, nicely done!
But what are does weird shapes at the bottom? And also in his/her/its eyes.

Besides that, looks nice!
You sculpt this I guese?
Can’t see much about what you could do better, I’m not a sculpist. But for a first model this is realy good!

Thanks : ), those shapes at the bottom arn’t anything really, just to give it more shape, and in the eyes, it was part of the head, like the eyes arn’t there. im going to try to find a way to put a body on it.

Looks fantastic for a first model. You should probably lower the facial features themselves, though, it’s got a sort of south park-esque look to it from here. Nice work, though.

I don’t think it looks much like me, but anyone know how i could separate the parts? i made it from one object and sculpted it. like i want to color the parts separately. Hair one color and the face another.