First Thread - Have Serious Problem With My Model

For my traineeship at video games company Lightmare Studios, I am doing a bunch of Blender projects. There is only one I haven’t finished, because animating it hasn’t worked out as I planned. In the Blender file, there’s 3 objects: a human figure with mutated extremities (I don’t know why), a magma-leech thing that the guy rides, and the guy’s weapon. The problem is that eventually after doing one animation, one object moves up or down for some reason. Then when I re-position it, every object moves way out of position once I press play to animate.

Here’s a video showcasing the problem:

So the question is…what is happening here? Can I fix it easily?

Mind you, I’m pretty poor with modelling and especially texturing. Lightmare Studios hasn’t taught me as much as I’d want as quickly as I’d want. I’d watch/read lots of tutorials and model all the time to develop my skills, but…I’ll admit, I’m not very persistent or motivated when at home. 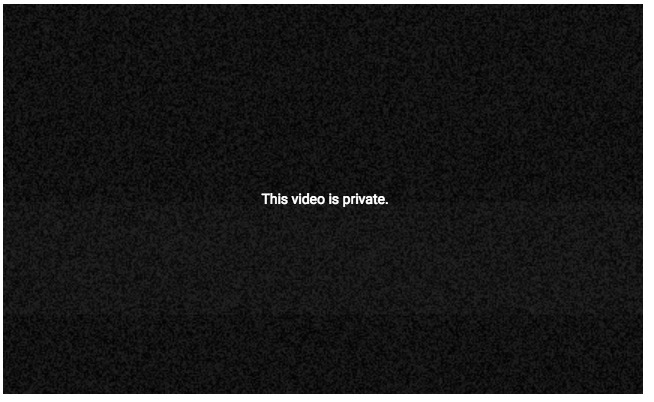 Woops. Silly me. It should be fixed now. 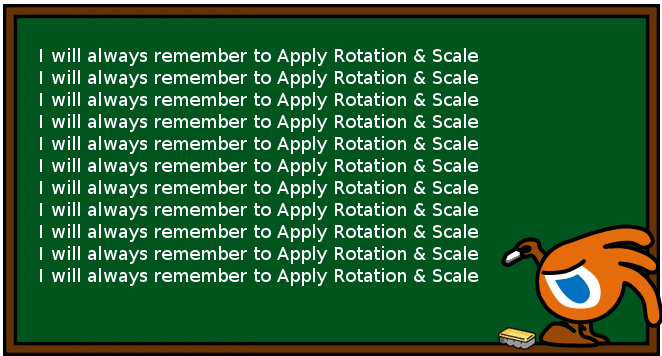 My first guess. But I could be wrong.

I find that applying rotation and scale fixes the weirdest problems, the other ones require playing around with though.