I finally started my own WIP! I have been using blender since 2.43, but never really made anything. My favorite thing to do is run simulations or export things to Luxrender. But, up till now, I haven’t had anything of my own to do.

So last night I was messing around with sculpting tools, and ended up with a lumpy shape. After applying a mirror modifier, I realized that it looked sort of like a spaceship. I was unable to adjust it to look the way I wanted so I started over from scratch.

Then I decided to add wings and it kept evolving until it became this fish-like thing. I know that the fin would make it a very difficult, if not impossible plane to fly, but I just thought it looked cool.

As I mentioned, one of my favorite things to do is export to Luxrender, and that is exactly what I did. I think it makes it look a lot better.

Anyway, I’m looking for comments and criticism as well as modeling tips. Right now the wings aren’t particularly realistic and the windshield is pretty horrible, but it is what it is. What do you think? 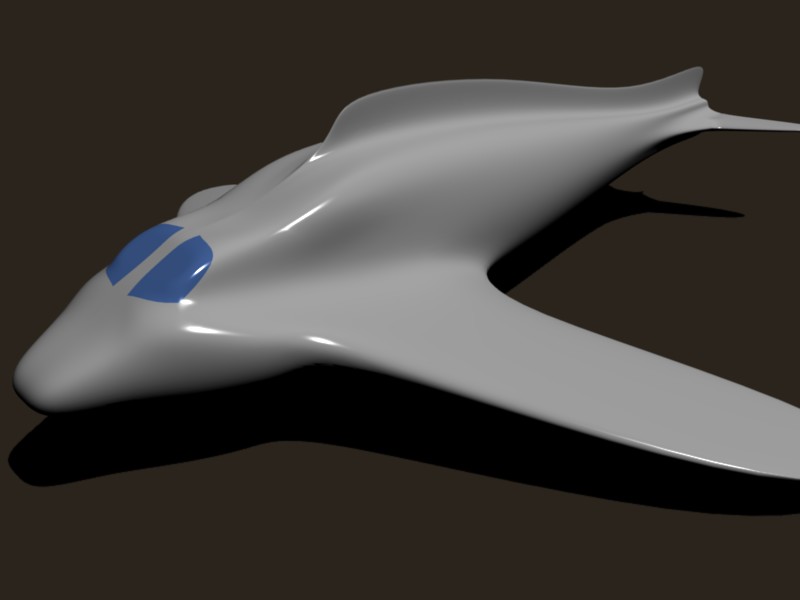 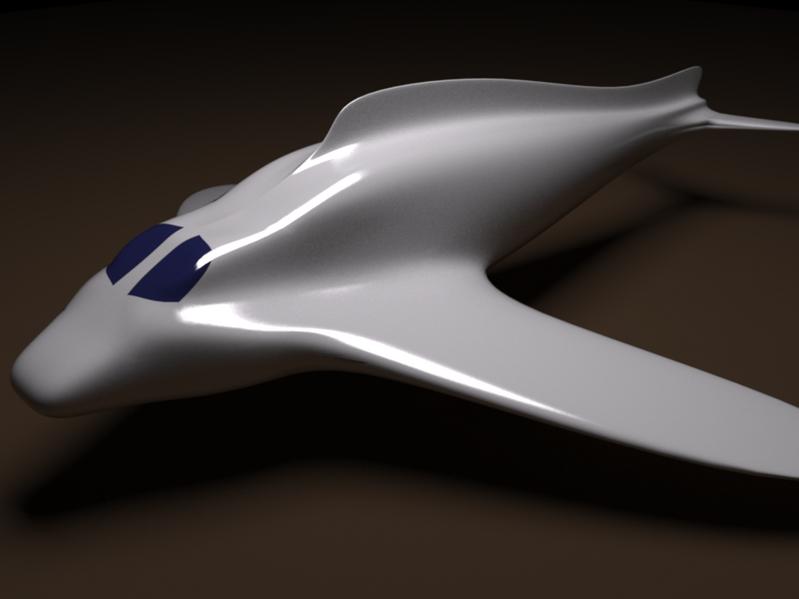 The ridge bit between the two fins in the back looks kind of out of place to me, and the front fins could use some more definition (maybe make them thicker near the front edges).

Otherwise, it looks good! Keep on workin’ on it!

You’re right about that ridge in the back, I had a hard time deciding what I wanted the back to look like, but I will fix it.

I’m also working on the wings, to make them more shaped like a real wings. I’m not very good at modeling though, do you have any suggestions or tutorials?

This looks really cool, I like it. I kinda like the slight ridge tapering into the roof, but it does seem like it should stop before the roof. Also, if you want some modeling tips maybe post some wire views. Thanks for posting the Luxrender too, I like to see the difference. Now, if ever you have to model a plane or a fish, you know you can at least model half of it.Good job though, keep experimenting

I’d suggest that you swing the wings back towards the tail some.

I agree with Gally - if you need modeling help on something specific in your model, post a wire frame image.
Otherwise, I’d suggest you look through all of the tutorials over at http://blenderunderground.com/learning-blender-3d/ - they’re quite long, but in-depth.

I added some wire renders. I have two that are the original geometry and the other is a wire overlay on top of the current version of the plane which includes my changes to the back, and a little adjustment to the wings.

Tomorrow, I will add an actual render of the wireframe overlay, I accidentally saved the wrong image, and this computer doesn’t have blender on it. 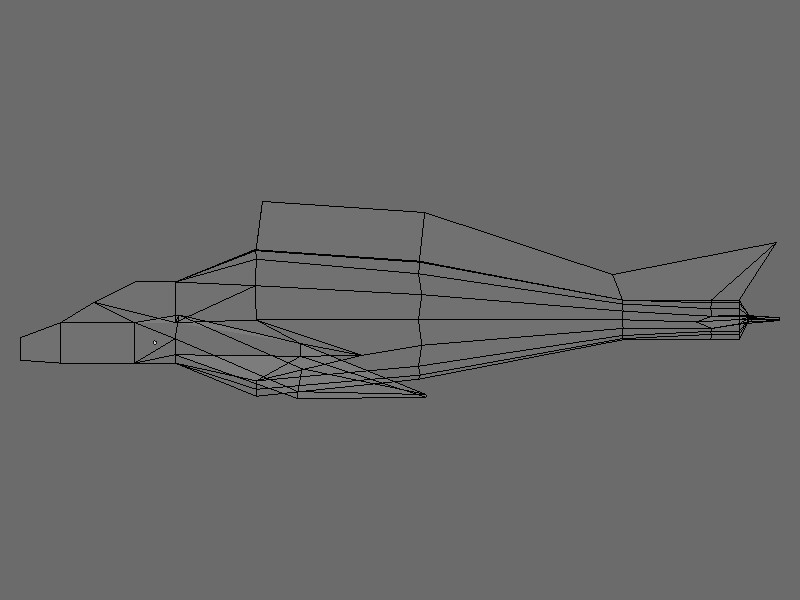 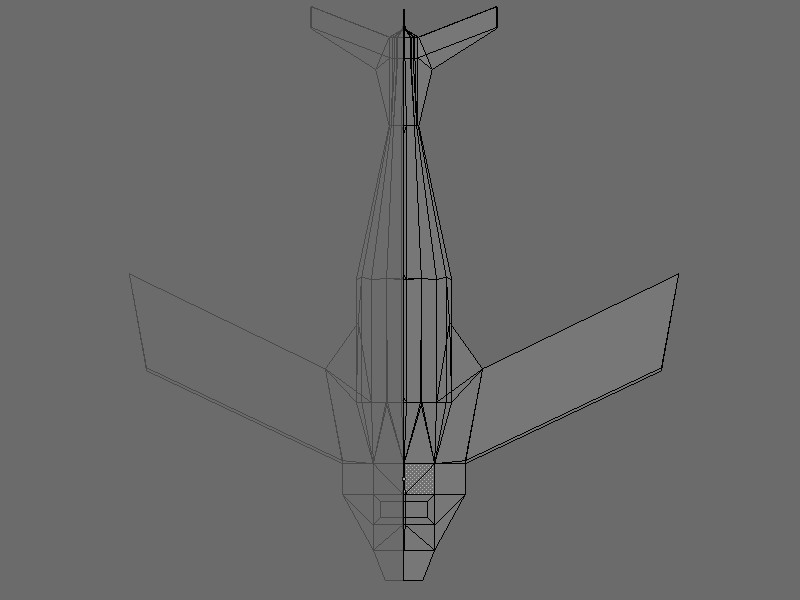 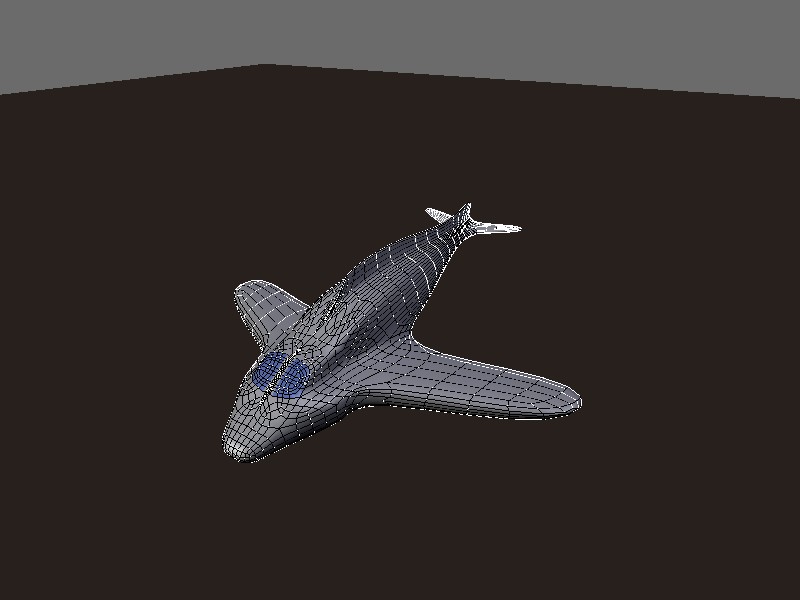 Here is an updated render of the plane with the changes to the back and the wire overlay. 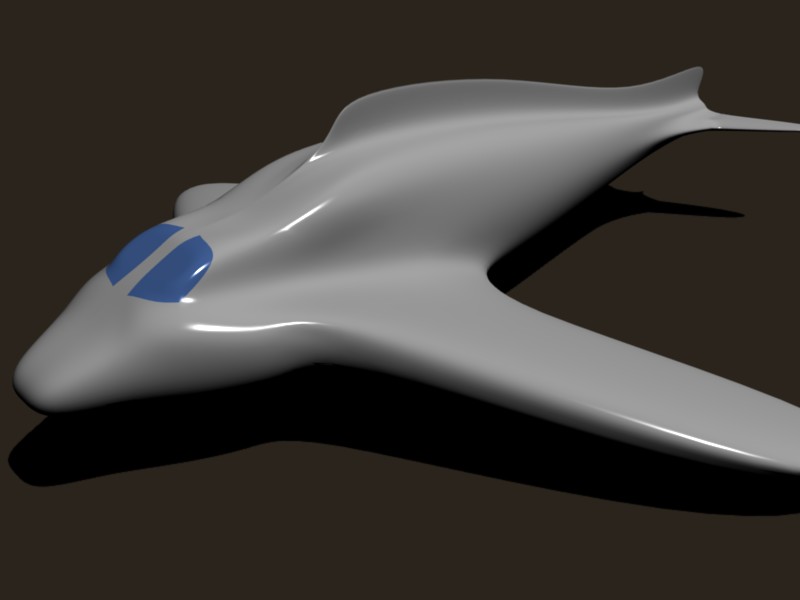 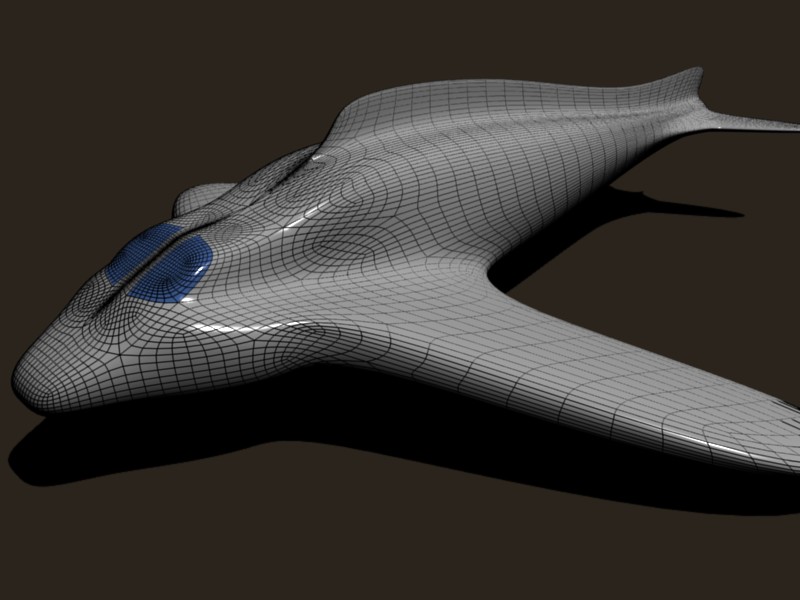 I’ve decided to put this project on hold while I learn some more modelling skills.

I am practicing with this Chevy Camaro Tutorial from Dark Scarab.