Hi,
I was working on this piece for the ‘Weekly CG Challenge’ but ran out of time before I was happy with the finished product - it is mainly missing a fairly important cormorant on the raft…
Besides that - I would love to hear any feedback/harsh critique on my effort so far as I have noticed that I often feel like I don’t have time to act on it due to the two week project time limit on these things. I’m not in a rush now so any advice would be gratefully received!
Thanks in advance,
LG 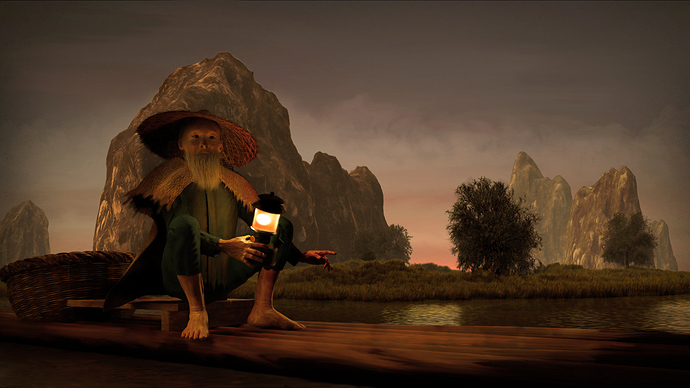 This is a really nice image, shame you didn’t finish it in time.

But overall I think you’ve done a great job