Jacques Lucke and Brecht Van Lommel worked on the feature so that the user is warned if modified images have not been saved: 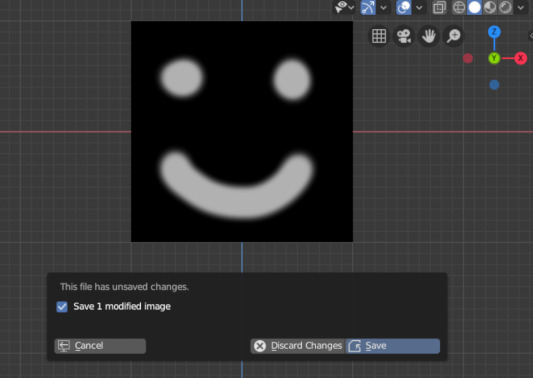 Not only for Texture paint, but also for baking system.

The only thing that would remain is that when the image has never been saved, for example when the novice user starts a Texture Paint project and she/he has not realized that the image will not be saved by default just by saving the .blend file.

Edit:
What I mentioned above saying that it was still missing is already implemented with this complete Brecht commit:
https://developer.blender.org/rB3022dd2b27fdfd8aca369bfb0e390965de448b7a

You notice that the task is old, but I think that it has been possible to complete it thanks to recent changes.

. Maybe I failed in the title and the explanation of the good news.
Anyway, thanks to developers for finally fixing this design problem that was quite problematic for new users.