Once upon the time I started revivals of some cancelled Sonic games. It was difficult challenge. Very hard working and time consuming goal to achieve(I hope Ubisoft someday will make Rayman 4 or probably never speaking of 3D platformers game genre). I used Dash Engine and help of members of Dash Engine HUB(discord server)(I wasn’t that experienced before of importing 3D Classic Sonic gameplay before in unoffcial fanmade UE4 framework) when I tried to manually in UE4(in Dash Engine folder)files Dash Engine stopped loading up and I deleted backup files(I still have that one with malfuntioning Classic Sonic movements)because I was trying to find some custom directional gravity-like plugin for Unreal Engine 4.23.4. Of course assets of Classic Sonic were extracted from Sonic Generations and then long time ago imported to Unreal Editor 4. You see once I imported(not today-long time ago)Classic Sonic 3D model asset from the game(pc version of course)Classic Sonic had multiple mouth 3D layers(he’s running smoothly in Sonic Generations). Of course I’m doing it in Unreal Engine 4(I saw that someone made demo test of Classic Sonic 3D BGE gameplay style test,but it was too difficult to me to make him spinning,jumping and moving in at least 4 camera third person view just like in original tech demos of Sonic X-Treme with that fisheye lens camera perspective)I’m making Classic Sonic 3D fangames because nobody on Sonic Retro figured out yet how to add new levels in Sonic Generations instead of swapping(by using modding tool named Sonic Glvl(probably supporting even Sonic Forces) them speaking of modding Sonic Generations,yet. Instead of spinning he was standing before. So which game engine should I really choose UE4 or Hedgehog Engine? How to make that retro old spinning sound for Classic Sonic in Sonic Dash Framework? How to avoid for second time swapping Adventure Sonic movements? They once told it will fix Classic Sonic 3D movements. I have even on my PC some Classic Sonic 3D fangame,but it was made in Unity and Blender with some errors. I can’t make up my mind guys. Little some help here guys. 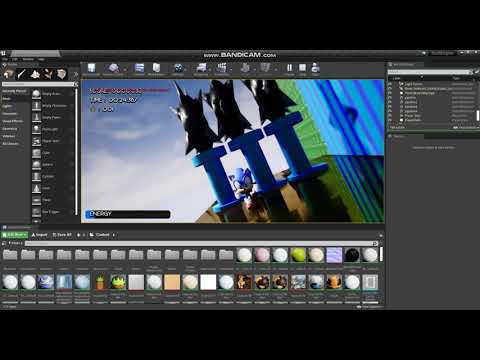 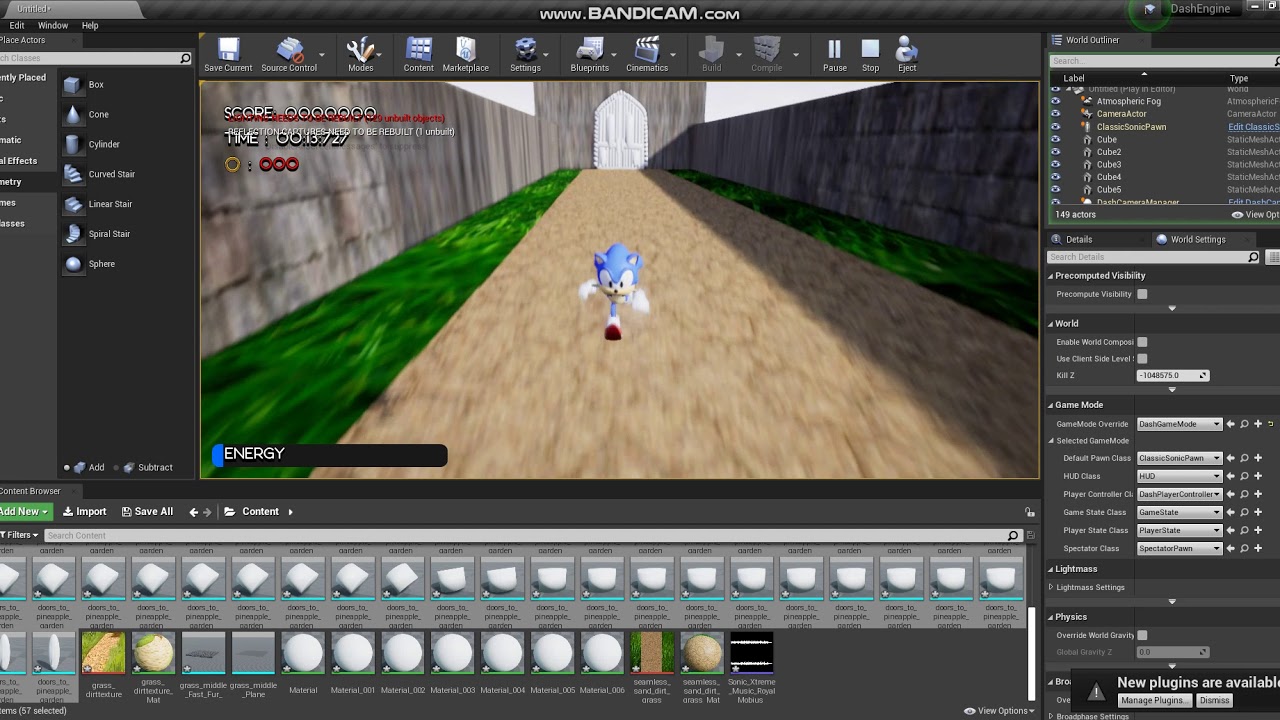