Hey there, for a while now I’ve been working with some other blend heads to make a game (first horror game in blender that will actually be finished?), and now that we’re getting deeper into the project, we need more people!

What we essentially need is an animator, some extra 3d modelers, and some scripters with lots of GE python knowledge (able to help with AI).

About the original project
When starting this project, i had no idea how much work a game like this would actually take, I’d like it to be a large-scale fps, the type of FPS that ammo is scarce, and you resort to running and hiding (thanks to Hunter, hiding will be pretty advanced) . Currently I have the first REAL level made, and the landscape of the final level made (the demo will include the first level and bits and pieces of the final level) The storyline goes as the following:
Being part of the city life is tough, and in these economic times “Carlos Santiago” finds himself hitting rock bottom. No social life, no money, about to be evicted, when one fateful day, Carlos meets an old college friend who invites Carlos to a group of people that meet up every day and talk about the world as it really is (or as some like to call it, they are extremists). The problem is, this group has a certain initiation for all newbies, and Carlos couldn’t have joined at more of an opportune time. The extremists were preparing to demonstrate how serious they were, by planting demolition charges in a major Skylar Corp, Bio corporation, test lab. Overwhelmed by peer pressure, Carlos agrees to do this, and the results are catastrophic! The charges Carlos planted went off to early, catching Carlos in the explosion!
When Carlos comes to consciousness, he finds himself in a deserted hospital, and when he goes out to the streets, he finds himself in an even worse situation. (that’s all you get to hear, for now)

If you are interested, post a reply and/or send me a private message telling me what you think you could be the best of help in.

if development doesn’t come to a hault like it did last time, i’d say no more than a year.

I plan to use BPPlayer to protect the .blend file, and if a donation of at least 10 dollars (american) is made to the project paypal, then that person can take a look at the .blend file
Whatever amount is made from donations and google adsense would be split among team members.

I can note a few things from the screenshot-
First thing that struck me is it’s the same 3 or 4 cars all over the place, some more color variation at least would do wonders.
Next up, it looks like everything is coated in wax- I cannot stress the importance of a good specular map enough.
Finally, you used a lot of polygons on boards covering doors and windows that aren’t there. I’d recommend at least modeling the windowsills and doorframes.

Good luck on the game, I hope this turns out great : )

thank you for the crit, i was always a little worried about the specularity, i was gonna just completely turn the specularity off, but specular maps, that sounds like a good idea

what is the actual point of the game? like what do you do?

) “escape from the city alive” (however, after you escape the city it won’t be over…)
not aiming for fighting hordes of zombies, but there will be zombies, and there will be gunfights, also ammo will be limited, so you’ll find yourself rarely confronting an enemy. I’m also gonna try and aim for more of a supernatural plot rather than a “virus that brought people back to life”
There will be some dream sequences that include horror scenes inspired by the sick twisted mind of poet Ekul Kalig
I’m doing the level design, and the storyline.
we have Auuman Anubis doing 3d modeling, however we could always use some extra 3d modelers.
What we really need is some logic workers, animators, and knowledgeable BGE python scripters.

Not to bump this thread, but we really do need logic workers and an animator.

Dude… I have an idea :evilgrin:. You need an animator and logic worker (my speciality) and I need modelers and texture artist. It could realy be cool to work together. + I could make carlos if its not modeled already… I’m good at modeling person :eyebrowlift:.

But why try to make money with an amateur game ??? We do it for fun and to gain experience.

Carlos is modeled already we’re focusing on modeling the enemies now, i have some sample pictures to give our modeler the basic idea of the models, but i think i know where your going with this, i help you with your project, you help us with our project?

P.S. i don’t actually have any intention of making money off the actual game, just adsense, and if people like the game then they’ll be encouraged to support us so we can continue designing new games.

but i think i know where your going with this, i help you with your project, you help us with our project?
:yes:.

So… how may I help you ? I have a deap knowledge of logic bricks (I think), I have some skills at walk, run, and fight cycles, and my modeling speciality is organic being (especialy humans).

I would realy like help with animals and level buildings modeling.

Hey, what is you game company name ??? I help Dark Shroud Games now, but I work as The River Studio :D. Oh… and here is an old portfolio if you are interested -->
http://www.youtube.com/watch?v=7YOjrg7TtcQ .

Just wanted to say that I can’t go on my comp on sunday. See ya 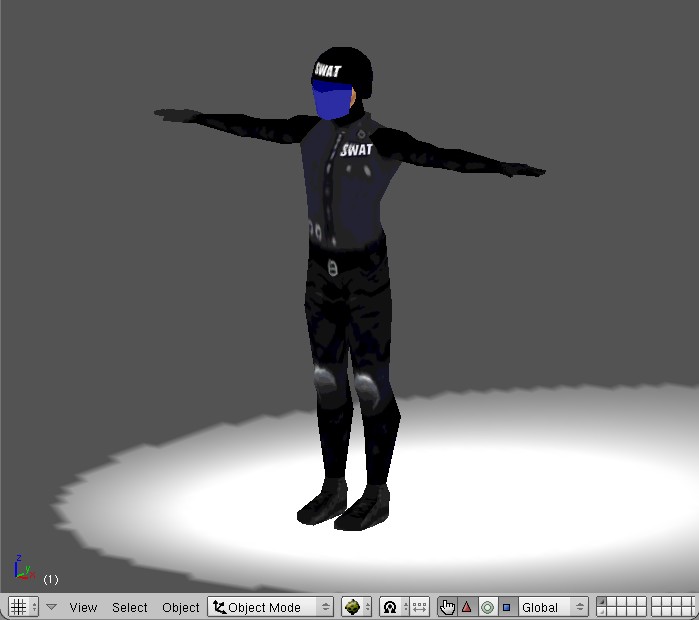 One of the tree 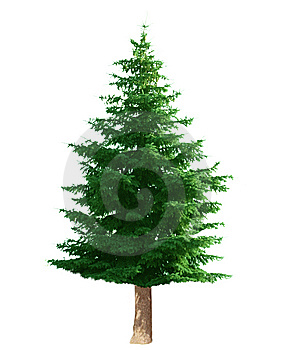 Hmmm, I think I can help, I am an animator=D! And I am interrested:P just tell me what to do!

post the first level and I’ll tell what needs to be done.