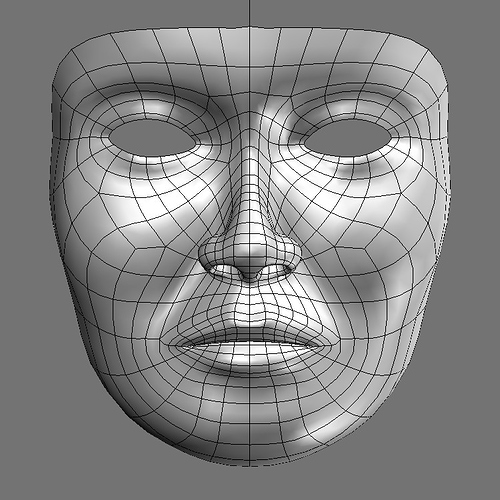 Presumbly that’s how you look like ? It’s really neat, and you are a talented artist so high expections from this. All the best!

Got the head mostly roughed in. 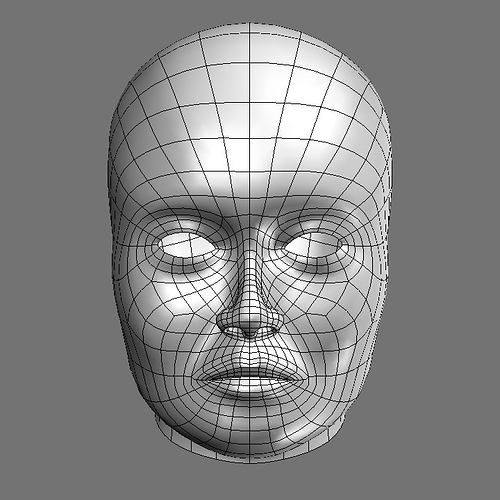 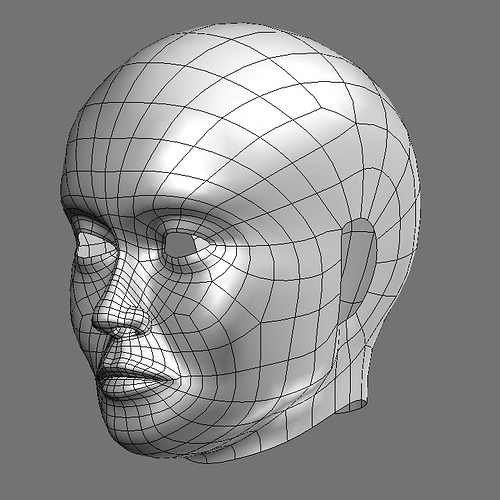 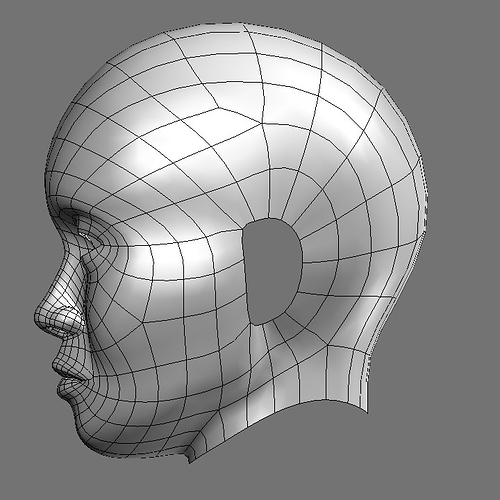 wow… is that Sculpted?

wow… is that Sculpted? 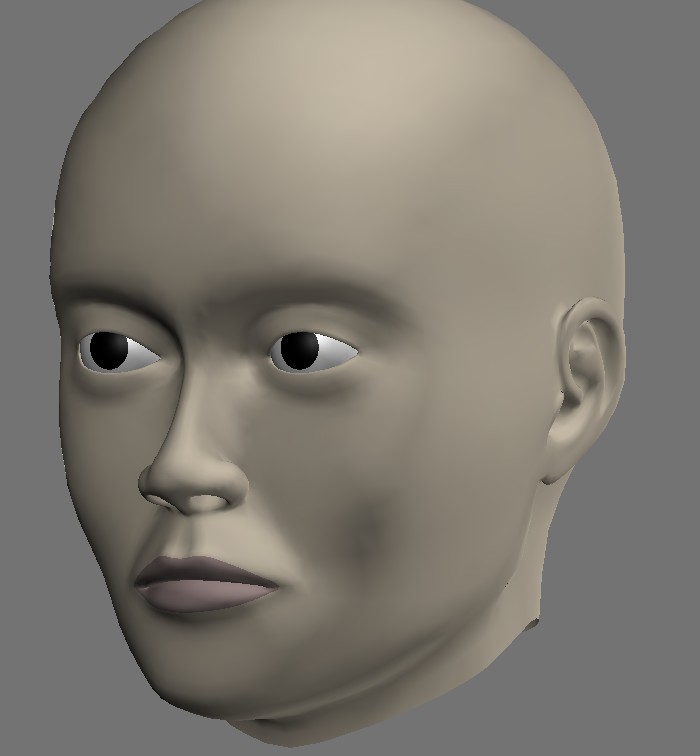 watch your proportions, the distance from the eyes to the top of the head is too high, plus maybe add some structure to the brow. And the ear may need to be pushed further back a tad.

Some more tweekage, dropped the top of the head (thanks for that) , etc, etc… 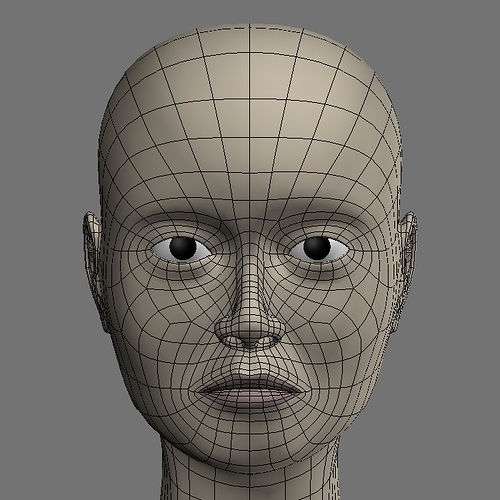 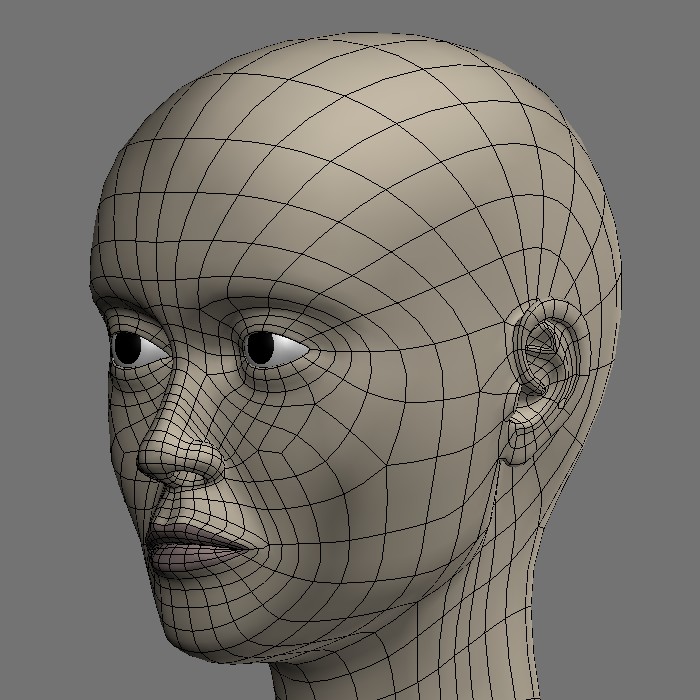 Quick test render to see how things are coming along. 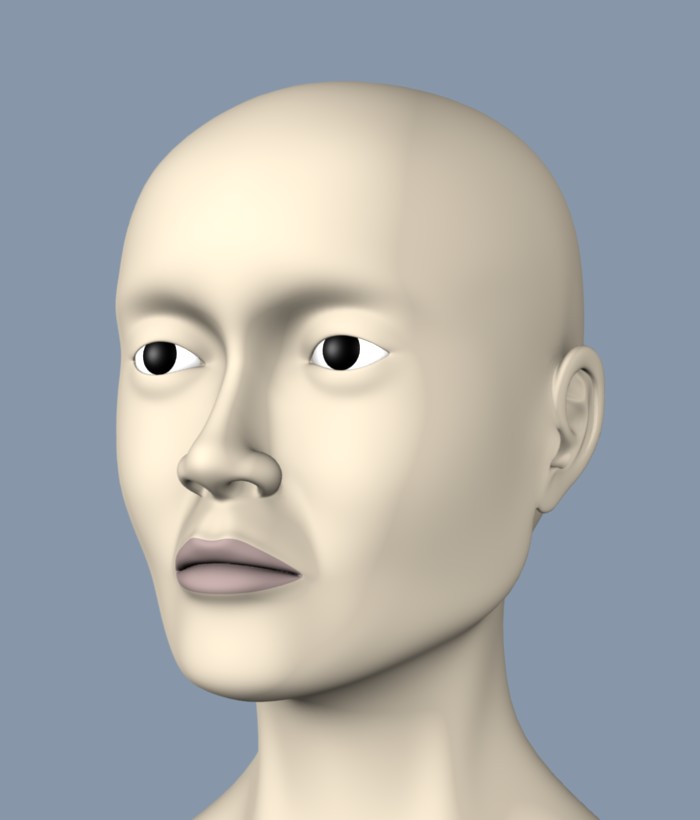 It’s looking good so far. Best of luck in the competition.

Shader test on the hairball. 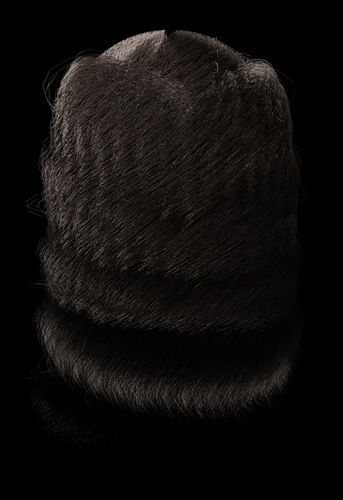 My first thought when I opened this thread was “damn I swear thats Summer Glau” especially for the profile and 3/4’s shots in the first post the likeness is very strong. But I noticed you’d not actually mentioned who you are modelling, but I clicked for a full-view and noticed the names of your attached images 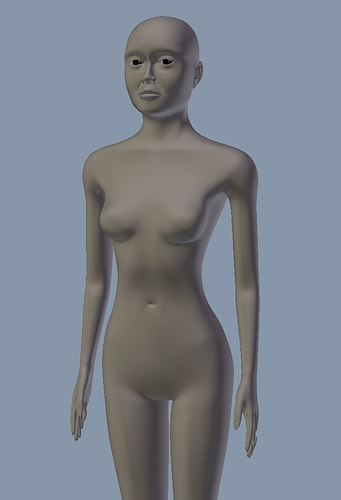 Bigger images:
Front
Side
Back

I got to say I really like your topology approach.

My CCs would be, that the shoulders seem too wide. Granted, a matter of taste, but there are barely women with shoulders wider than their hips.
And I see possible deformation problems with the shoulders.
And I would have taken the Jawbone loop and turned it upwards before the ear to give the jaw more definition instead of making an E-Pole and pulling it downwards the front of the neck.

Started on the ‘future girl who kicks-ass in high heels’ cliché outfit. 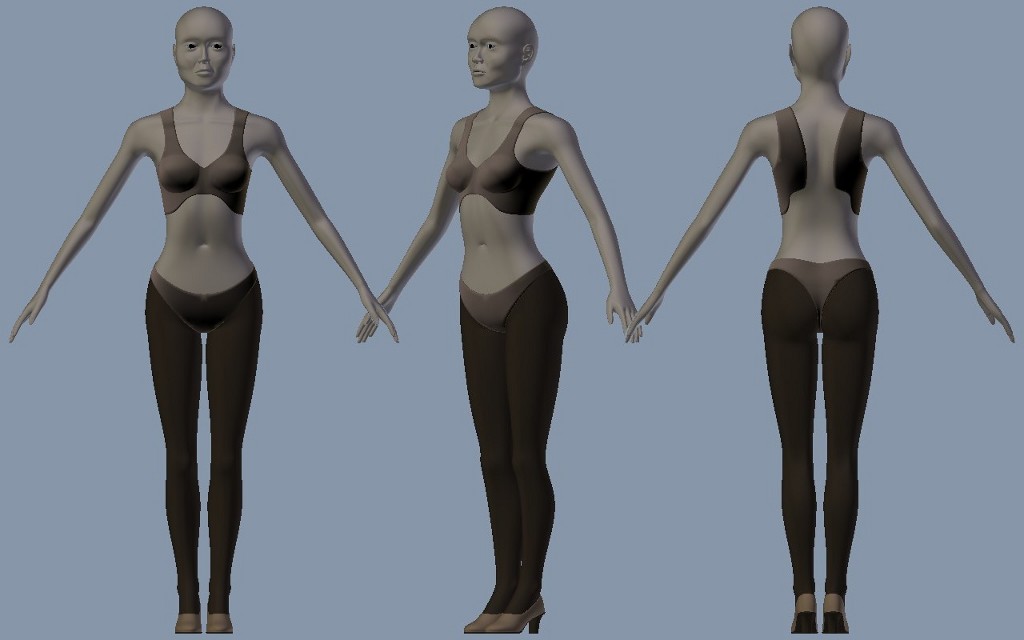 The face needs to be slimmer and less like a man’s… the rest is good though! Keep it up!

Check jawline and maxila bones , in female maxila it is smaller and more to trinagle form (in some it is square but still little in comparation with man ).

Is she suppose to be asian?