This is my final render of a project that i’ve been working on for a while. Everything (exept the ants) has been box modelled, then subdivided and displaced. The fossil has 4 levels of subdivision, as do the rock and the floor.

The ants were not modelled by me, they are models from turbosquid that i modified. 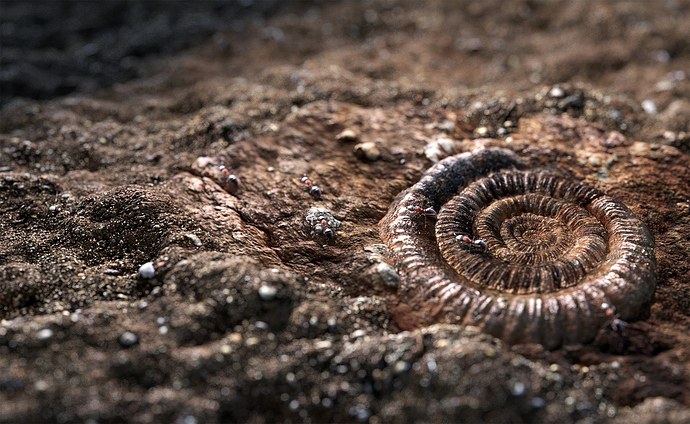 I personally think this is a superb render on so many aspects - story, composition, lighting, texturing, shading. This is print quality! I’ll now make sure to keep an eye on your upcoming renders.

P.S.
Thanks for the inspiration.

Thanks a lot man! it really means a lot to be complimented by someone who can produce such high quality, beautifull art work such as yourself.

I looked at your portfolio and it is astounding! the “cancer” render is a masterpiece.

Thanks for taking the time to look at my work, you’re comment has made my day

This is wonderfull! The high level of realism is unbelievable. Material an colour composition fits perfectly. Also the idea behind is great, it is different and that makes it a really masterpiece.

Is the texture from a photo or is it paintet?

@ParanoidMonkey - Thanks man!
I was going to do some dirt mapping to reduce the “clean” look of the fossil, But i decided that i liked the result of the final render enough to leave it be and start composoting.

Thanks for commenting mate

@Mattheus - Thank you very much

I struggled to find anything to put in the scene to give it meaning, and then i stumbled upon the ant models, with a bit of modification and texture editing they fit the scene perfectly, and gave the image a nice contrast between the living and the extinct.

The texture is a photograph that i modified on photoshop, and blended with seperate rock textures in the node editor in blender. The texture itself is what i used as a reference for modelling the actual fossil. Once i had the rough shape of it, i subdivided the mesh and started added in details with proportional editing. Then i made displacement and normal maps out of the texture and used them to create the finer details of the mesh.

I followed the same process to model both the rock and the beach.

This is a wonderful render! I really like the shading and texturing. Very well done!

Awesome job! Everything about it is superb.

This one really turned out great!

great work,photorealistic+ good composition.i also like the layering of busy curious ants and the fossil.

@Remade - Thanks man! photorealistic is what i was aiming for

The ants are what really took this image a step forward. Without them, the scene felt as though it was lacking something…

Incredible ! Can you show us a wireframe render ?

Great work, Jamie! I saw that Andrew Price shared this on Facebook as well!

I like those ants as well, I think they help to flesh out the image and make it feel more complete.

glad you liked it. Everything is box modelled, i used a reference image of a fossil to model the base mesh, i then used proportional editing to add more detail. Then i subdived the mesh and used displacement textures created from the referance image to add the finer details. I used the same process to model the rock and the floor surface 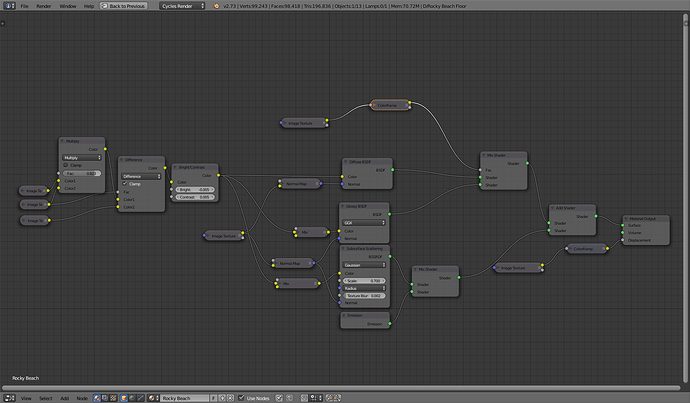 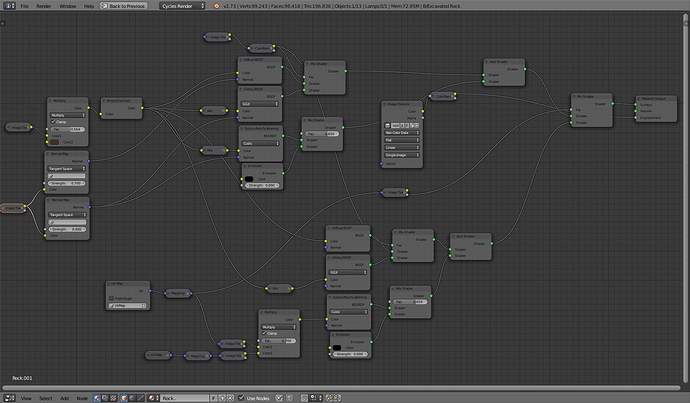 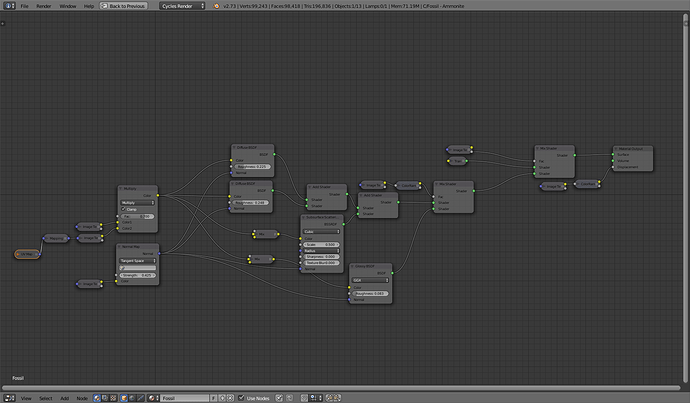 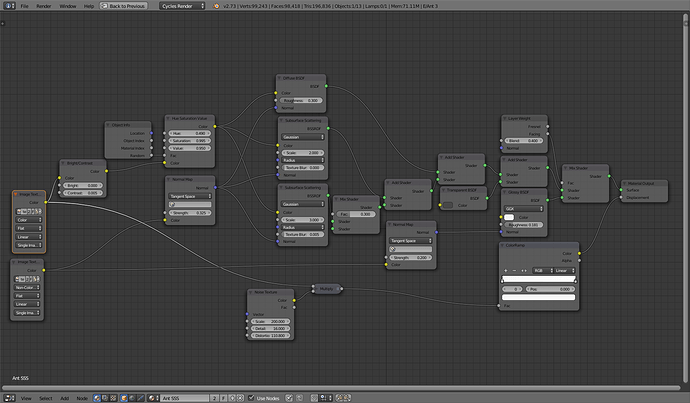 @JamesCandy - Thanks for commenting man

Did he really?!? Wow, i used to do his tutorials not long ago, he really helped me understand blender basics

That has made my day lol

I agree about the ants, I knew i needed something extra in the scene, i tried scorpions, spiders etc… but nothing worked like the ants did, like you said they really flesh out the scene. I’m happy with the overall result!