I will be doing a 3rd/1st person shooter tutorial series on youtube using blender 3d and a little game engine called Copper Cube. From level creation to putting the finished product on to Kongregate games and the google play store.

Story for game: The UEC (United Earth Council) has lost communication with a research station on a planet called Prime. The planet was believed to have been populated at least two hundred thousand years ago, but now lays dormant covered in forest and grasslands. You are Jack Holland, a United Earth Tactical Marine (UETM) or more commonly known as a Tactical Guardian. You and your partner Onya Vlasenko are sent to investigate.

Also curious are an alien tribal traders/hunter species called Cundar’ki who have noticed the stop in the communications. They also trade with the humans on the planet.

You arrive at the planet and a Cundar’ki trade ship is there, they warn you that they have lost 3 (you find 1 scout is still alive though) scout parties on the planet and have found 3 dead humans in the forest.

Both ship scanners though detect possible life on the planet and you go down.

Your shuttle lands on a landing pad and you notice the rest of the shuttles are destroyed.There is one dead Cundar’ki with energy burns all over his body. You press on, taking the make shift road to the base. At this point base defenses come online and you must destroy the towers and auto cannons . At the entry of the base the doors are sealed and you must find a key card to get in. Onya, says to search the defense towers around the station. You must also defeat the auto gun on each tower and then search each tower. After finding a dead patrol guard with a key card you gain entry into the base. (You can also blast the doors but that will turn on a lot of defenses)

level:2 _All is quiet…to quiet

…There is more but the typing is killing my hands. At the moment I will be starting with the basics. I was hoping some of you would like to help out the tutorial project. For those of you who want to practice, have fun or just want to have their name on a project. It may not be an AAA game but still I would like for it to be really good. Again this is a tutorial series, so as the game is made I will be putting out detailed videos and pdfs for those who want to learn.

What I need now…

Right now I am waiting for copper cube 5 to come out around September, so while I am waiting I will be explaining animation and character/camera setup/weapon setup etc.

So right now I need a custom character to be made. For this I want community interaction and your opinion on how the character should look like. 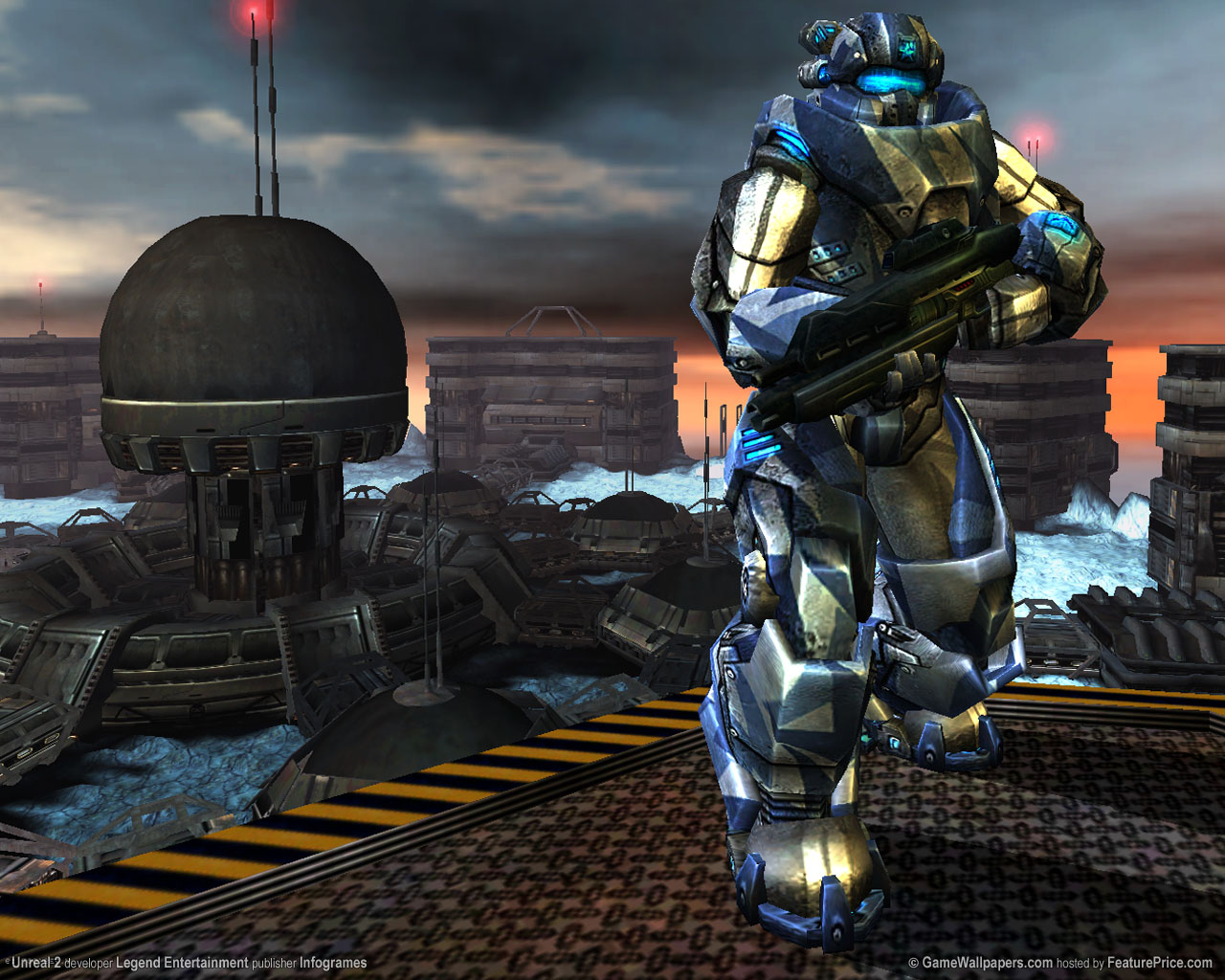 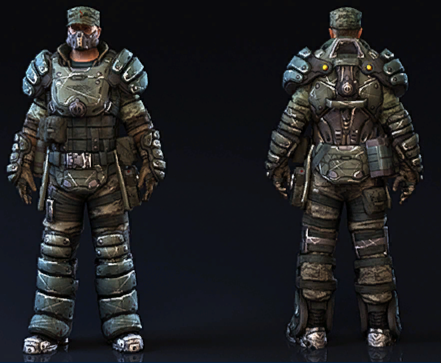 Also I will be needing a modeler to model the character and texture him. If you can do it for free that would be great, but if you want to be paid, I might be able to depending on the price.

You can also donate here: http://www.gofundme.com/dcsq78

A video on how I created this will be up soon. Also on how to port to android. 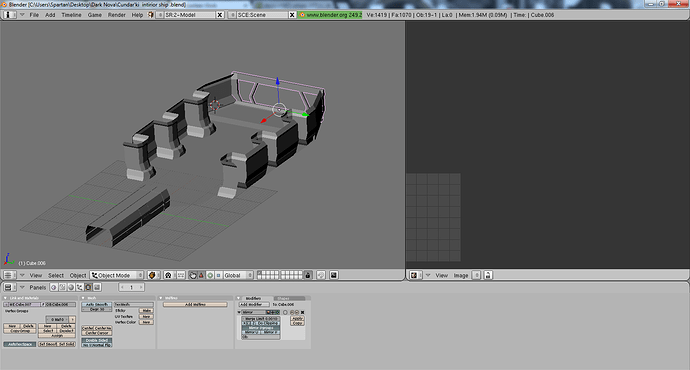 I have worked on it a bit more, but there is an animated scene and so that’s why I need the characters done. I’ve decided to work and release a demo for everyone to try out. I also have an artist working on concept art, though what I am really waiting for is the next update in the engine (copper cube). Once that happens I can just start working.

This project will be done to completion, and release as a tutorial series on my channel and other places. (I’ve got a reason to do this).

Zoom in on planet, then on an alien ship (Cundar’ki),/fade/

the chieftain is headed for his bridge and huge metal doors slide out of his way as he arrives, his son, tells him that there is no message on the “prime planet”. the chief tells him to open a channel to the channel, and he calls upon them to answer his call to open trade. But there is answer. He orders his son to investigate, then tells his communication officer to find the nearest human ship.

main character (player) is called to the admiral’s mission office. There he meets his partner Onya Vlasenko and the admiral. (there are also a few techies and marines. He tells you that the research station on Prime has gone dark for a few days and even the locals (the Condar’ki) wont go down. Your mission is to go down and see what’s going on. Fix the issue and report back. (more info once you get there) also make sure his daughter Susan Hawthorn the head researcher is safe. You both salute and head to the ship to take you to Prime.

you arrive at prime and at once see and detect the (cindar’ki) ship, they hail you and warn you that they have lost 2 scouting parties.

what did you want to do? 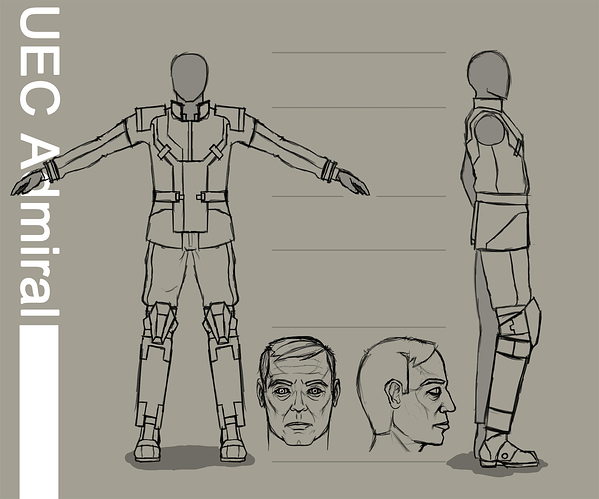 If you wanted to model, the admiral’s concept is done. (art done by: tierEight)
poly count is about 800-900 triangles. 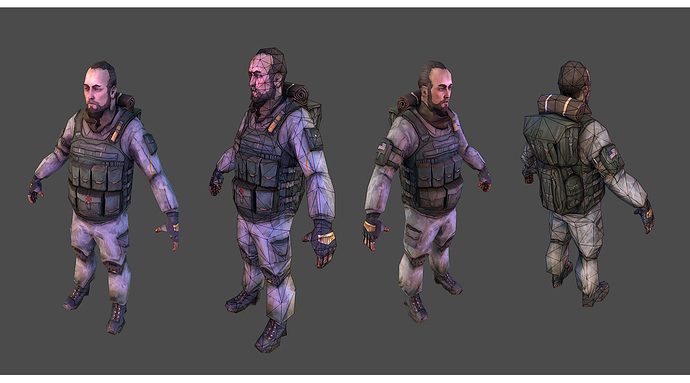 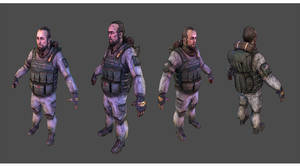 lowpoly ( though just just enough poly to make him look good) like the game Shadowgun.

I can make a low poly model for the admiral. I actually already start a high poly version, which will probably take a few days. Is there any particular reason you’ve chosen tris, or were you just giving an example? 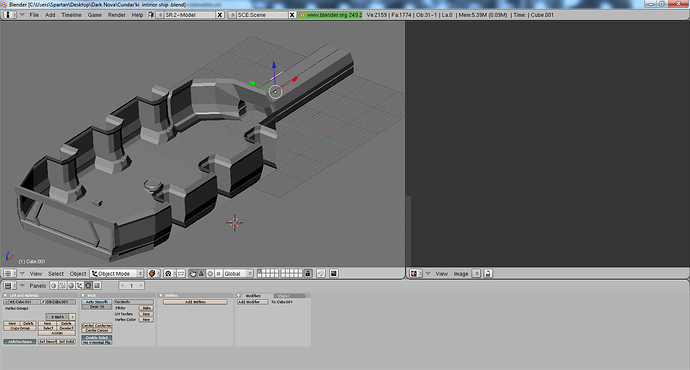 finished the animated scene, for the alien ship. Just need to texture it and begin the animation… 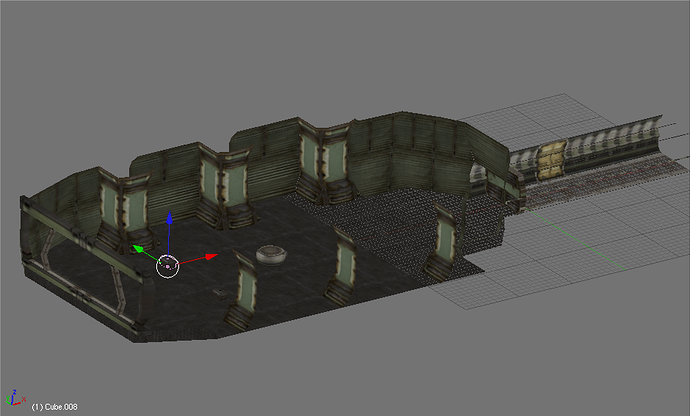 I can make a low poly model for the admiral. I actually already start a high poly version, which will probably take a few days. Is there any particular reason you’ve chosen tris, or were you just giving an example? 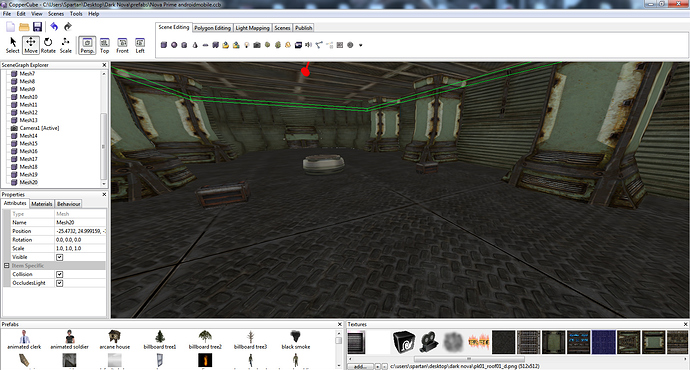 finished importing the beginning animated scene from blender to Copper Cube engine. Now for some touch up and then on to animate the characters in the scene. 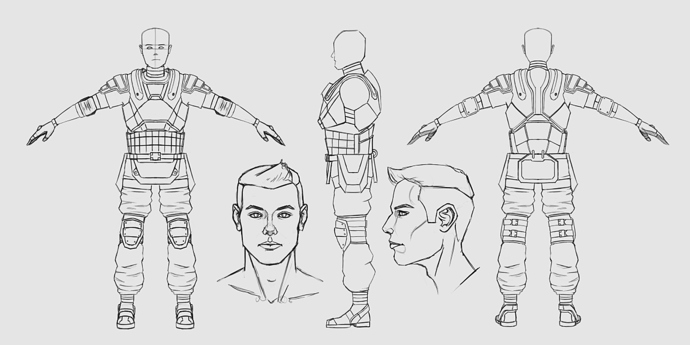