It’s a pure arcade flight combat game that is packed with action!
We recently released it on the on the App Store for iPhone, iPad and iPod Touch, and an Android version is currently in the works. The game is free, so please go ahead and try it out.

The assets in the game are all built with Blender by me, while Photoshop was used to build the textures and terrain generation was done with World Machine and Zbrush.

Blender was also used to created all of the illustrations, including the main one used for the splash screen.
The human characters were also modeled with Blender, but rendered with Zbrush through a quick matcap setup, followed by some compositing.

On the technical side. The game runs on a custom engine written in C++ and OpenGL.
The terrain is composed of two 2048x2048 maps. One for color and one for displacement, which the engine renders through a dynamic LOD system.
We also have some sort of HDR simulation, particle effects, and a simple but effective objects destruction system.

I’m posting a few images that should illustrate more the creation process.

We’re currently working on an update. It’s at an early stage, but I’ll be happy to keep you posted if you’re interested.

If you have any question, feel free to ask. I’ll be more than happy to answer! 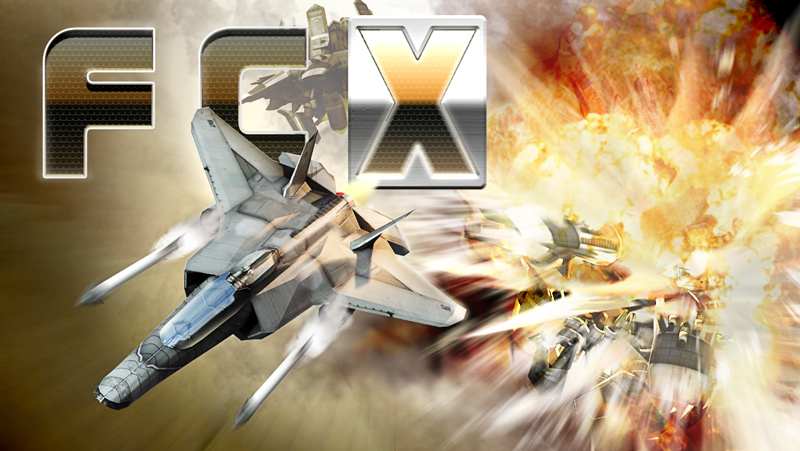 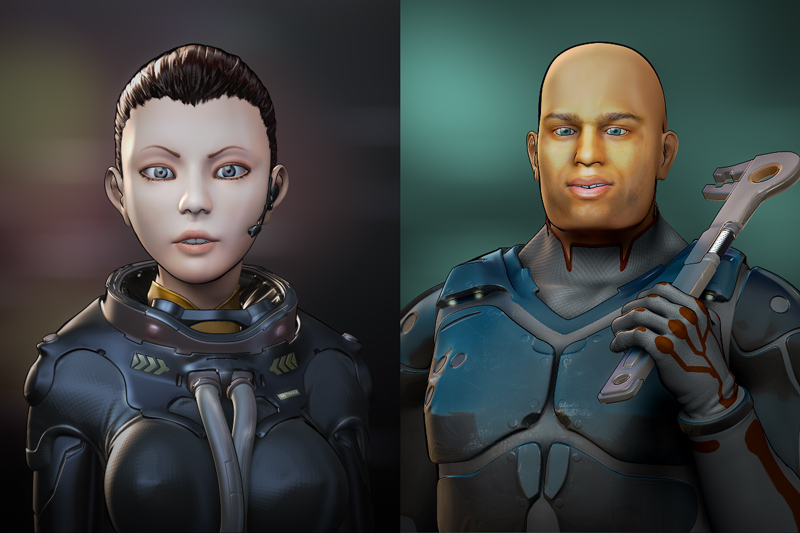 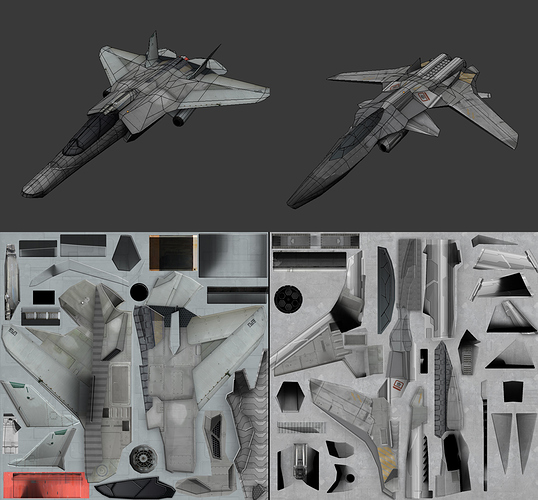 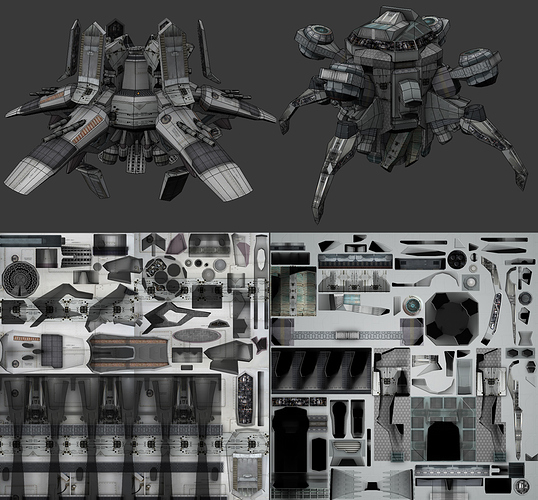 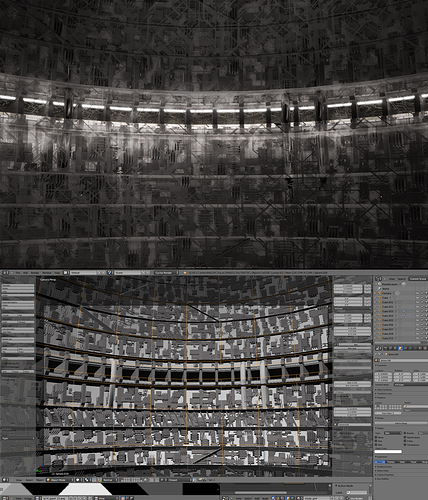 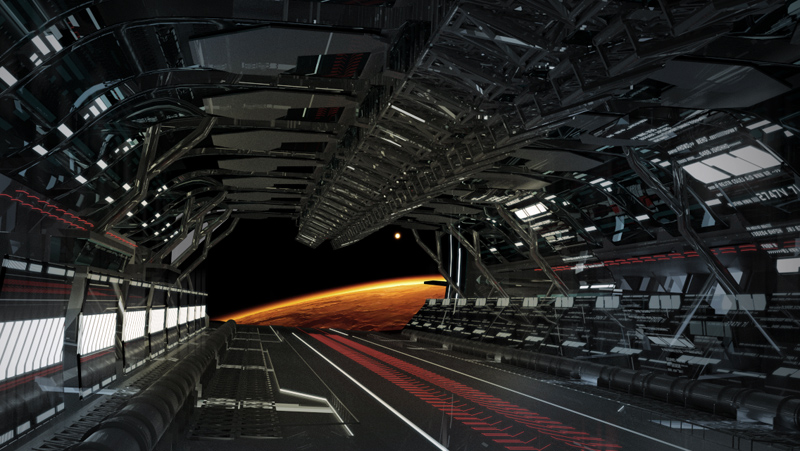 I’ve seen much worse games which were not free. By the trailer I think I’d love it. Awesome work.

EDIT: just noticed, that the VFX-400 looks like SR-71 Blackbird

Is it me or does the black guy looks like the actor Christopher Judge?

Is it me or does the black guy looks like the actor Christopher Judge?

Cool. How long has all this taken you??

I made all the assets and illustrations in 4 months during free time after work, it was a really intense period! 8D

Just played this game on the iPad. Not too bad!